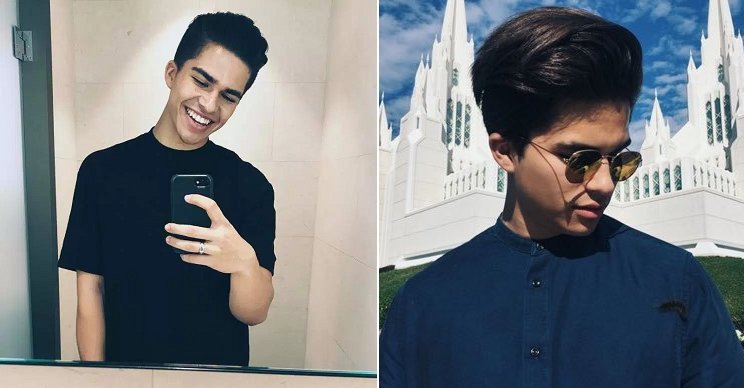 We’ve all probably dreamt of being able to pursue our dreams wholeheartedly and becoming successful at whatever we do one day. Some of us even dream of a life of stardom, filled with flashing cameras, loving fans, and not to mention being able to do what we absolutely love and earn an income from it. Unfortunately for most of us, that life often remains a dream.

For this 22-year-old however, he was determined to turn his dreams into reality. Meet Martin Alexander Aiono – or better known as Alex Aiono – a small town boy born in Utah who went from being an unknown street busker to gaining over 5.5 million subscribers on his YouTube channel! And that’s just the tip of the iceberg! 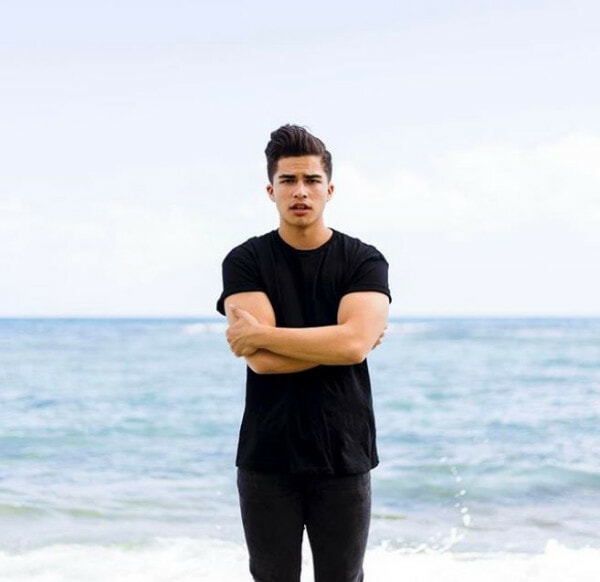 Before you ask, no, Aiono was not born to famous parents or with a silver spoon in his mouth. In fact, he grew up in a one-bedroom apartment with his parents and three sisters. That’s six people living in one tiny apartment! 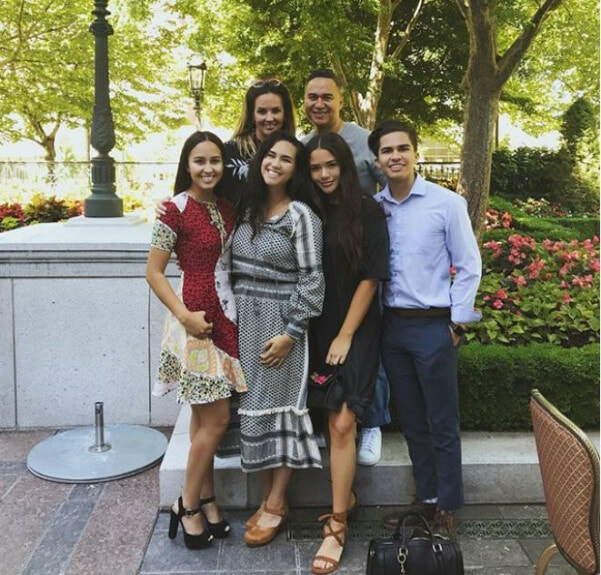 Despite the living conditions, Aiono and his family always bonded over music by jamming together or singing in church. Evidently, music has always been in Aiono’s blood.

It was such a huge part of his life that at just seven years old, Aiono learnt the drums and piano, and at age nine he started playing the ukulele as well; he even wrote his first song at age four! Passionate about all things music, Aiono was determined to pursue it 100 per cent; so at the young age of 14, he moved out to L.A. to pursue a career in, you guessed it, music! 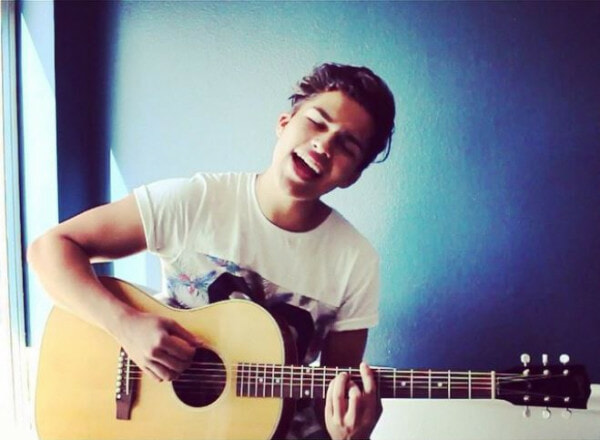 However, moving away from home and starting from the bottom is no walk in the park, especially for a young teenager! Form Two only wei! Aiono started off by busking at the Santa Monica Promenade – a place known for food, shopping and street performers – where he would often put a basket out in hopes of getting some lunch money. He even revived his YouTube channel and began posting covers on it. Life did not come easy for Aiono.

Until one day, a friend of Aiono’s would-be manager saw him performing at the Promenade, and from that day on, the rest was history. Aiono’s raw talent was finally discovered! Talk about being at the right place, at the right time! #GoodLuckAiono 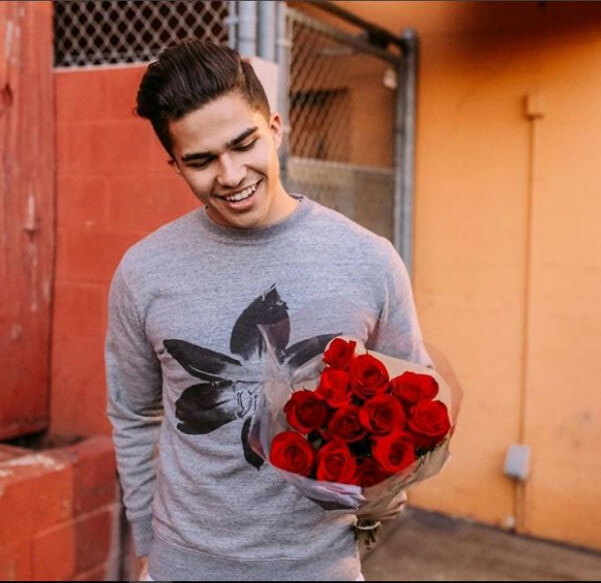 After signing on with his management company in 2013, Aiono, who was only 17 at the time, released his debut EP titled “Young & Foolish” with the EP’s title track co-written by the legendary John Legend himself!

“I had always talked about how John Legend was one of my biggest influences, so my manager decided to set up a writing session, which was such an unforgettable experience for me.”

“We actually wrote two songs and John’s belief in me was key in telling me I’m on the right track,” says Alex. 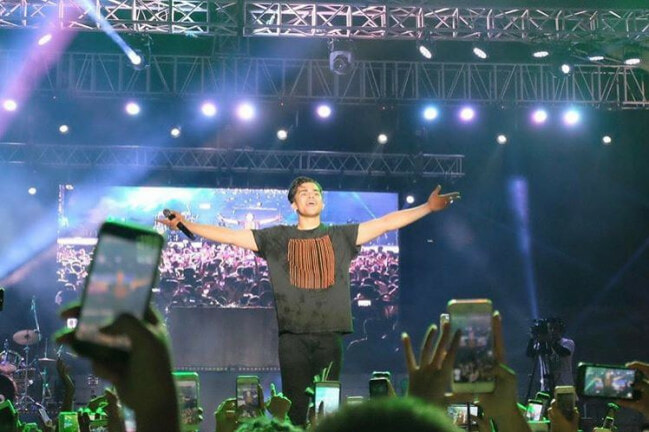 Aiono spent most of 2013 on tour, promoting his new EP while continuing to work on his songwriting and music production skills. He even began to master making his own beats and making some pretty sick mashups of famous songs.

Today, Aiono is able to play half a dozen instruments and has a past touring experience, which includes supporting slots with The Wanted, Austin Mahone, R5, even with the Backstreet Boys, and more! 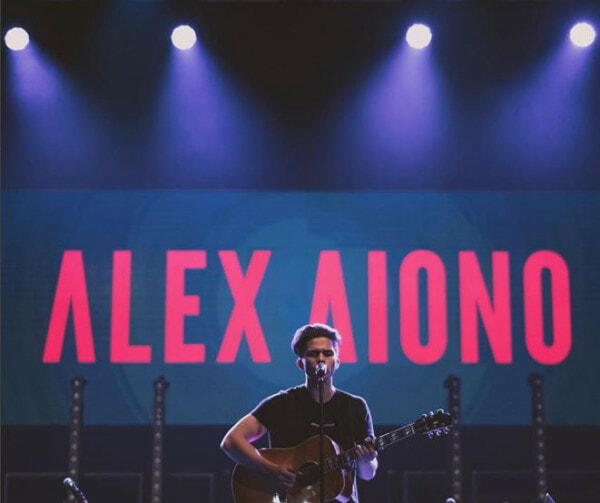 Aiono’s YouTube channel also continues to explode with views and subscribers especially after the uniquely insane ‘One Dance by Drake and Hasta el Amanecer by Nicky Jam’ mashup which he creatively put together and uploaded onto his channel. That one video alone has garnered over 61 million views. 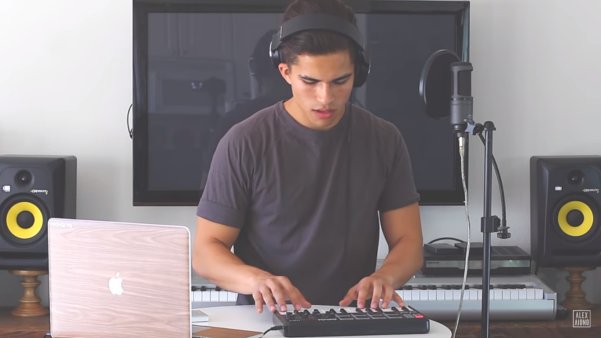 Last year, in early 2017, Aiono made it big time when he signed a major record deal with Interscope Records, a division of Universal Music Group; and has since been releasing more and more of his own original songs too. 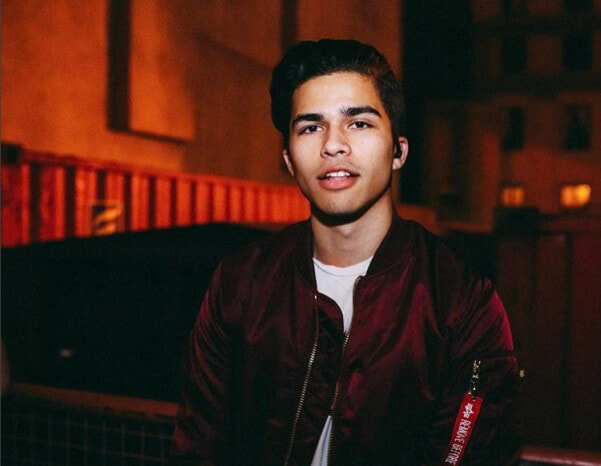 Undoubtedly, Aiono has come a long way since he first started out as a busker, but none of his success would have been possible if he didn’t pursue his dreams wholeheartedly and put in all that time and hard work into becoming who he is today. Remember, nothing comes easy and it can take time!

Aiono even states in his adorable Draw My Life video that he is “not an overnight success,” and he’s been at this for years! 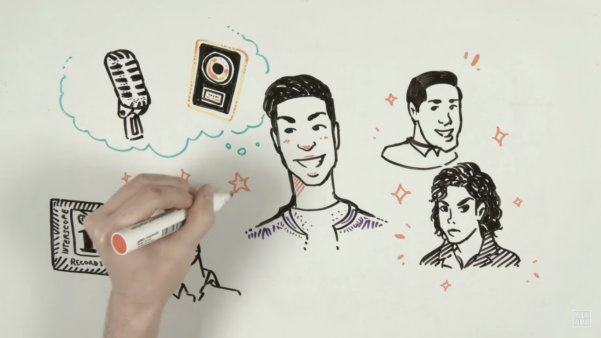 So, if you’re still looking for your big break or hoping to one day pursue a career you’re passionate about, don’t stop chasing after that dream! Your dream might just turn to reality some day. Just go for it!

Together with Universal Music, we hope that Alex Aiono’s story inspires you to reach for the stars!

Check out how amazingly talented he is when we made him freestyle rap to 3 Malaysian-inspired words! Not easy at all man!

Find out more about Alex Aiono here or check out his awesome covers and original music here!