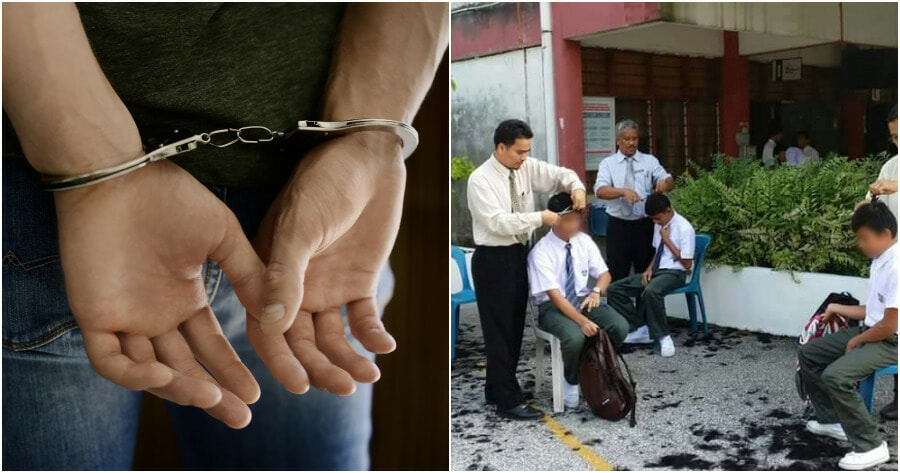 Back in school, one of the most horrible experiences we have to go through is the dreaded random hair spot checks to see whether or not our hair met the school’s guidelines.

If we do not fall within the school’s guidelines, we’d, unfortunately, have our hair cut off right then and there which could cause some students to feel depressed.

According to Sinar Harian, a 15-year-old secondary school student has just been arrested for allegedly assaulting and threatening to kill his teacher after she had cut his hair.

The teen, who is a Form Three student of SMK Bukit Sentosa 2 in Rawang, Selangor, apparently had long hair in class which prompted his teacher, who is also the school’s disciplinary teacher, to cut his hair. 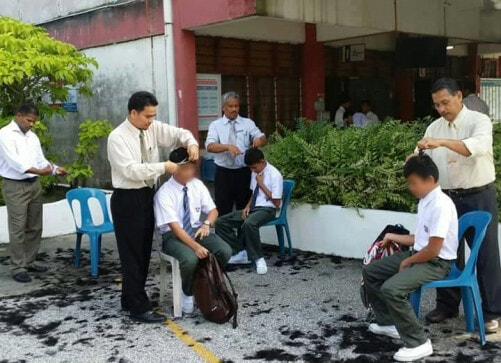 In retaliation, the student is believed to have assaulted the teacher and threatened to kill her.

“The teacher was told that there was a male student who was keeping his long hair. After identifying the student, she proceeded to trim his hair.”

“This sent the student into a rage, with him using a broomstick to assault the teacher and injuring her left eye. He was also accused of threatening to kill her,” explained Arsad. 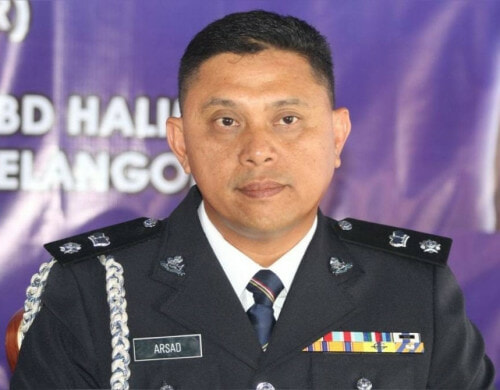 Arshad said that the police subsequently detained the student in his house and as per procedure, a drug test was conducted on the teen, which turned out negative.

He has been remanded until August 5 to help facilitate further investigations.

“The case is being investigated under Section 324 and Section 506 of the Penal Code for voluntarily causing hurt by dangerous weapons, as well as for criminal intimidation,” he added.

Should the student be punished?

Also read: M’sian Parent Blames Teacher For Making Her Son Feel Depressed After Punishing Him With A Haircut 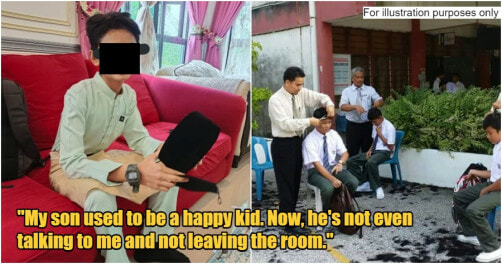