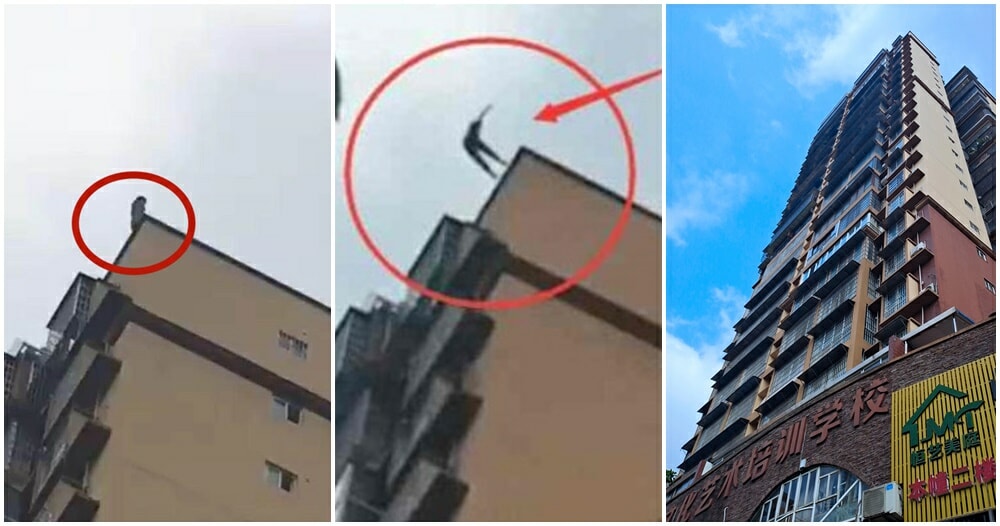 A 15-year-old girl jumped off the roof of a 25th-floor building in Lu Country, Sichuan province, China, and landed on her father who was waiting on the ground floor of the building in an attempt to break her fall. Unfortunately, both individuals passed away from the impact of the fall.

The cause of the tragedy was reportedly due to an argument that took place between the father-daughter pair as the girl didn’t want to attend piano lessons on the ground floor of the building, reported Sing Tao Daily.

A person on the ground warned the crowd that was gathering at the bottom of the building to stay clear. However, a bystander who was at the scene of the fall when it occurred said that the girl’s father refused to leave and even ran over to try and catch her when she jumped. Sadly, the heavy impact of the girl’s fall smashed both their bodies.

Another witness said the father waited with outstretched arms to break his daughter’s fall, following reports from NetEase. Authorities have since cautioned the public against sharing the video of the jump which has been circulating 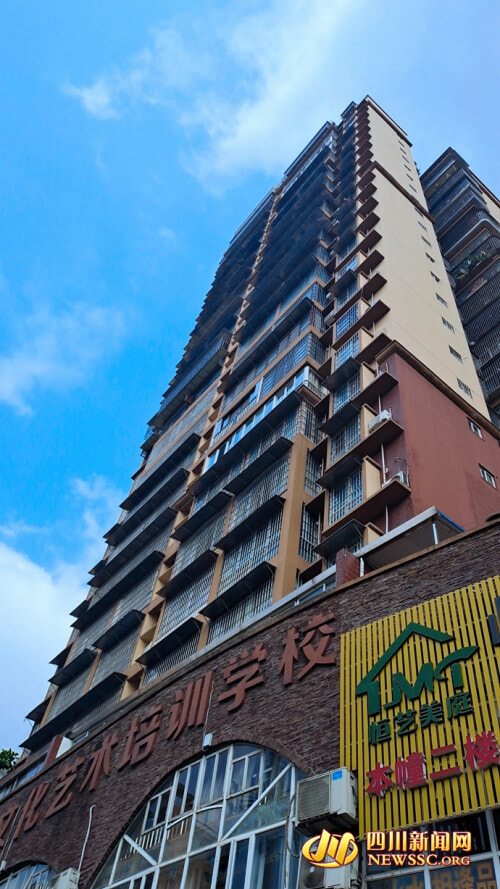 Location of the incident.

If you know anybody who is struggling with thoughts of self-harm, do offer support where you are able to. Befrienders has a 24-hour hotline that is always available if needed.