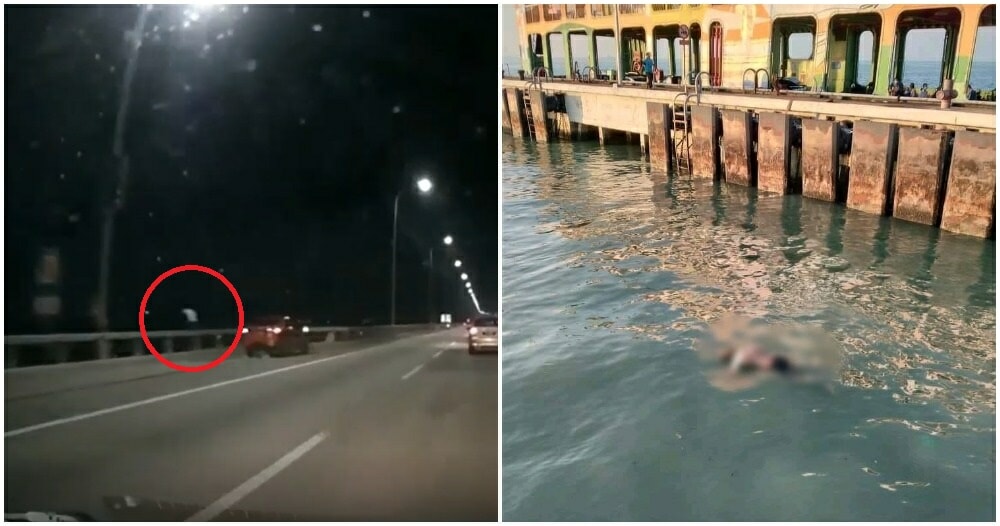 On Sunday (August 23), the video of a 24-year-old man jumping off the Penang Bridge went viral. He was seen leaving his red Perodua Bezza with the number plate JRR 4011 at the side of the road with the engine still on and the door left ajar.

The incident happened at KM2.2 and a handphone was also found at the scene. A search mission commenced immediately but the Fire and Rescue personnel couldn’t locate the man at first.

In an update by Sinar Harian, the man’s body was found today (August 25) floating near Jetty Pengkalan Raja Uda. 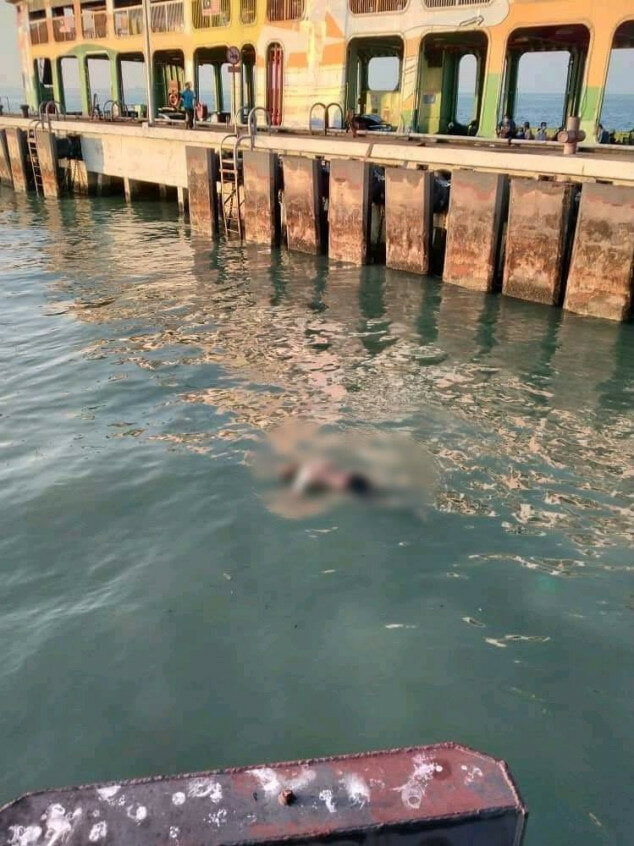 He added that the body was brought by the firemen to the Marine Police Force Jetty in Batu Uban before the sanitisation process done by an officer from the Ministry of Health. 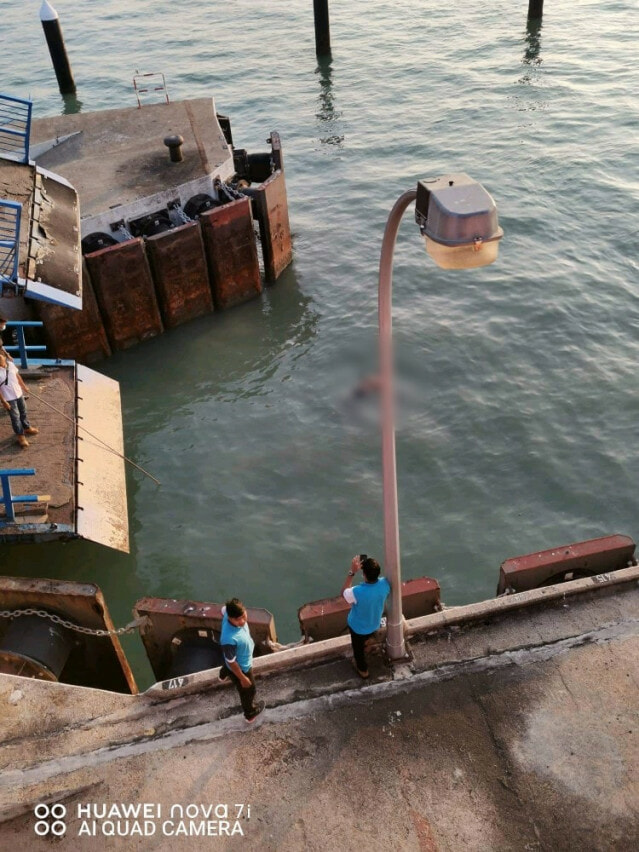 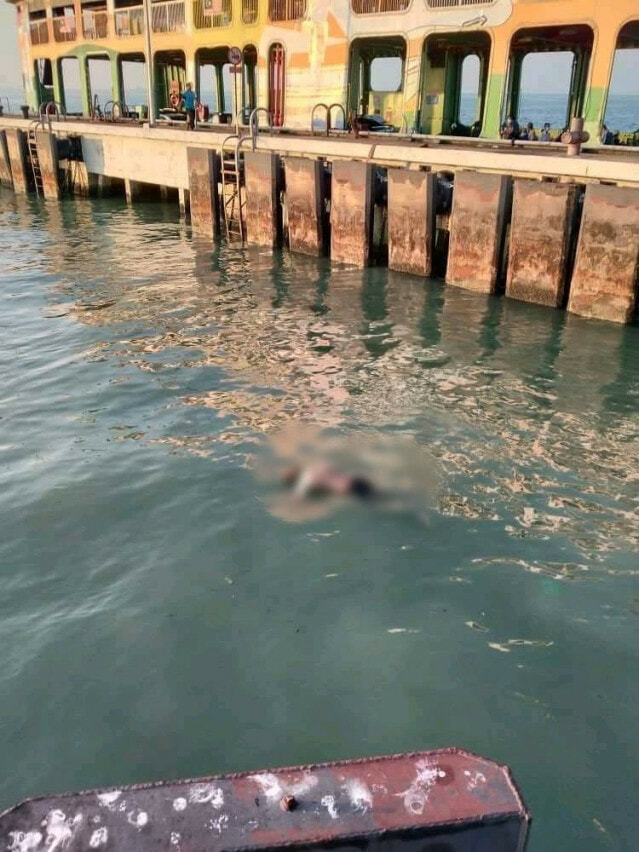 The body will be sent to the Forensic Unit of Hospital Seberang Jaya for the post-mortem.