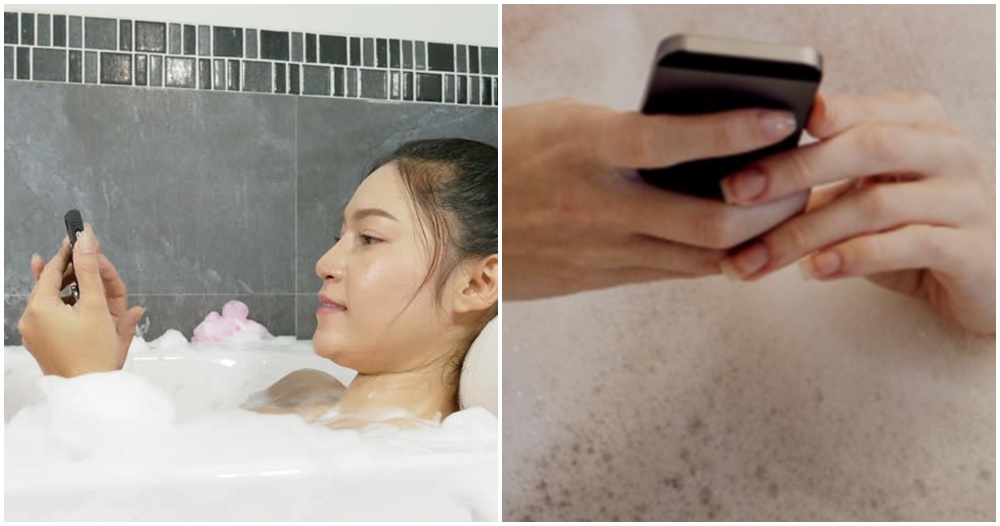 In this day and age, we’re all attached to our handphones. We bring them everywhere with us. They’re with us whether we’re working or eating-sometimes even when we’re using the bathroom!

Because we’re constantly on our phones, we find we have the need to charge them regularly. Many of you have heard of people who’ve been electrocuted in their sleep from charging their phones next to their beds. However, charging your phone while taking a bath could just as well put your life at risk.

Recently, a 15-year-old girl from France passed away after being electrocuted from charging her phone while taking a bath. According to Sin Chew Daily, the teenage girl was charging her phone when it accidentally slipped out of her hands, hitting her chest before sliding into the water. 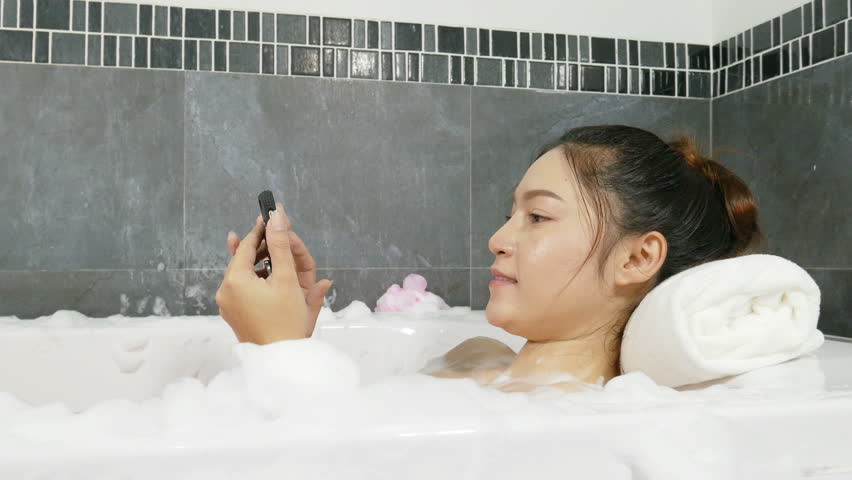 The girl was immediately electrocuted and fell to the ground unconscious. Although her father tried his best to rush her to the hospital, she unfortunately passed away from heart failure. Following reports, it was discovered that this wasn’t the first time the deceased victim charged her phone in the shower. In fact, her parents had previously advised her against the dangerous practice, but she refused to listen.

What initially appeared as harmless ended up costing this poor girl her life. Be smart and safe about where you charge your phones, guys!

Also read: 13yo Boy Electrocuted to Death While Playing With Phone That Was Charging In Faulty Socket 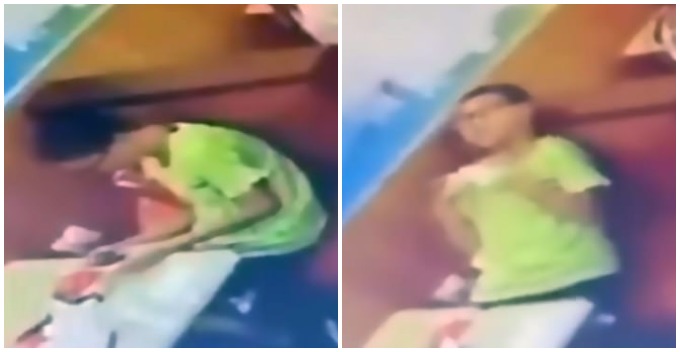