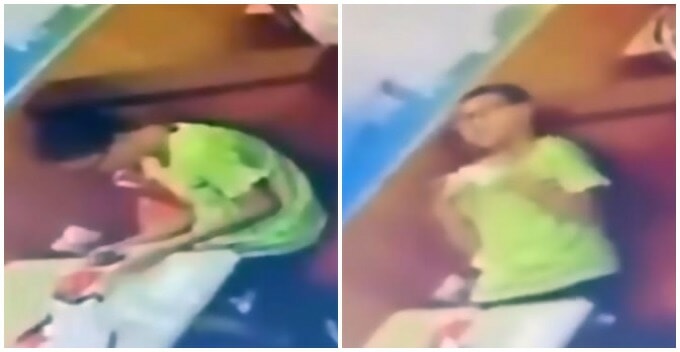 In this ever progressing and modernising world, technology has become a prominent part of our daily lives, especially smartphones. These gadgets are truly convenient, and also give us access to all kinds of entertainment and information, making us not want to put down our phones if possible. However, you might want to think twice about using your phone while charging as it can actually lead to detrimental or even fatal consequences.

A boy passed away from being electrocuted while he was playing games on his charging phone at a restaurant in China, reported the Daily Mail.

The doctors had attempted to revive the boy, who was known as Liu, only for his death to be declared two hours later.

According to the sister of the victim, the 13-year-old boy was eating out with his friend at a fried chicken restaurant. Liu plugged his phone into a power socket using a third-party cable while playing games on it at the same time. 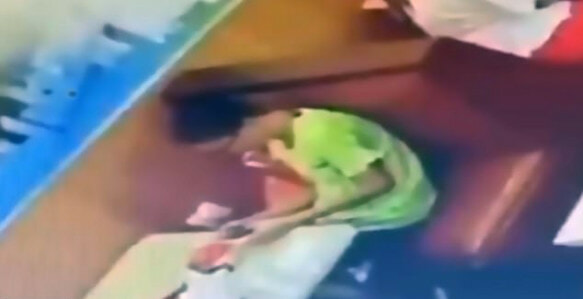 It was seen in CCTV footage that both Liu and his friend were sitting in the same booth together.

Minutes into the footage, the boy’s body goes rigid and all tensed up as he received an electric shock from his smartphone. He went limp, slumping over in his chair. Witnessing the incident, his friend rushed over to check on Liu’s condition. The unfortunate boy was then taken to the hospital by his friend and the surrounding bystanders. 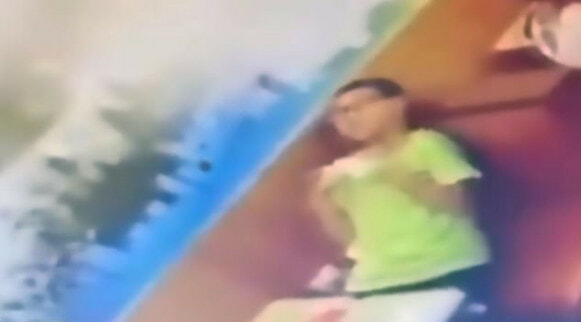 The doctor who examined Liu stated that the boy had died of an electric shock, stated Liu’s sister. She also added that there were burn marks on the boy’s face and body.

Grieving over the death of her younger brother, the sister then blamed the restaurant’s socket as the cause of Liu’s death as she suspected it was faulty, and called for an investigation. 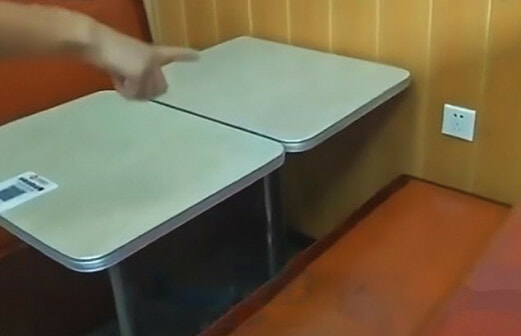 It was said that the cable and charger actually worked fine after the incident despite it not being the original set that came with the device.

She further explained that her younger brother’s phone is still fully functional and no damage was found even after the electrocution incident.

According to reports, the faulty socket has now been taped up by the restaurant’s owner, after the restaurant was closed down for two days by the authorities.

This is not the first time as cases like this have happened a lot of times before. Do remember not to use your phones while it’s charging, okay? Safety comes first.

Also read: 7yo Dies in Fire From Phone Charger Explosion, Firefighters Blamed For Taking Their Time to Arrive 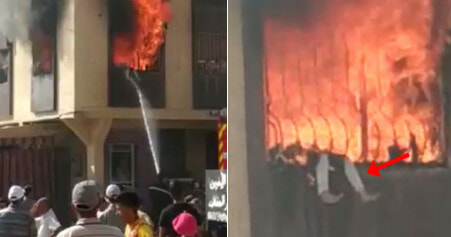