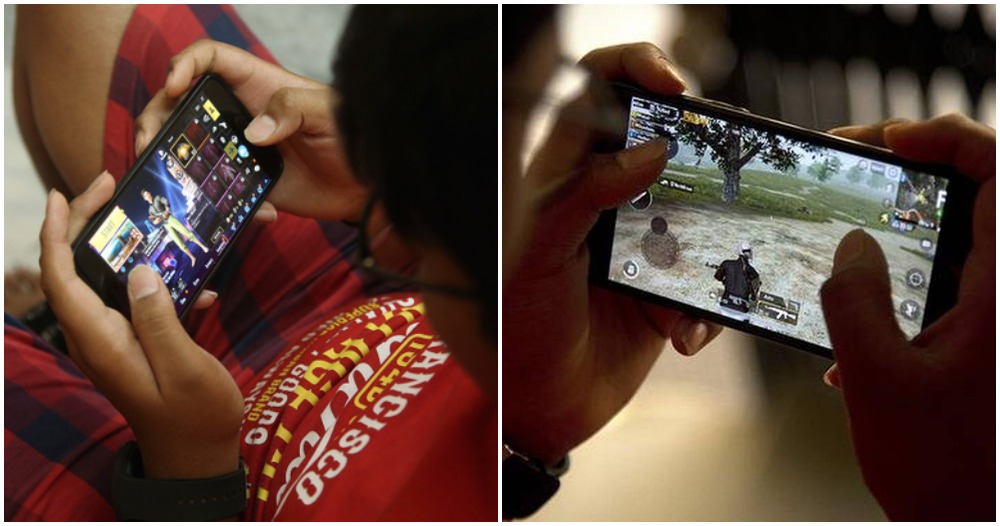 Video games can make people do outrageous stuff. A boy from India recently took his grandfather’s pension money just so he could spend it in the mobile game, PUBG. The amount he took was reportedly a whopping RM12,931. 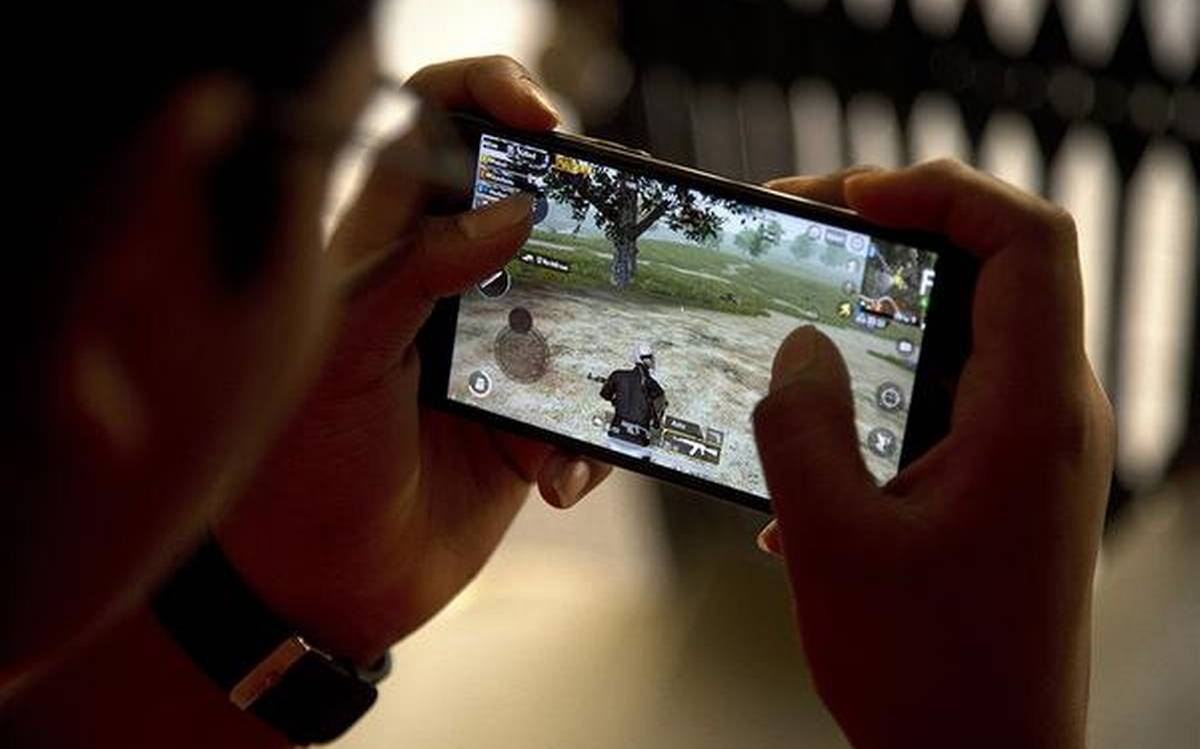 According to Gulf News, the grandfather came to know of the news only after receiving a message informing him that RM141 was deducted from his bank account and that the balance left was only RM15.46

He quickly contacted the bank assuming that he was caught up in a scam. According to the police reports, the man never made any transfers and never received a one time password (OTP).

As reported by Harian Metro, the cyber cell of New Delhi said that the teen transferred money from the pension account that belonged to his grandfather. He then proceeded to use the money for in-app purchases in his PUBG game account.

The man had reported the incident to the police. After investigations, the cyber police found that the money was being transferred to a mobile wallet that was owned by his grandson’s acquaintance.

The person that used Kumar’s account used it to make payments on Google Play for PUBG. That person was none other than the grandson of the man who lost his pension money.

After being apprehended, the teenager admitted that he had transferred the amount from his grandfather’s account for the online game. 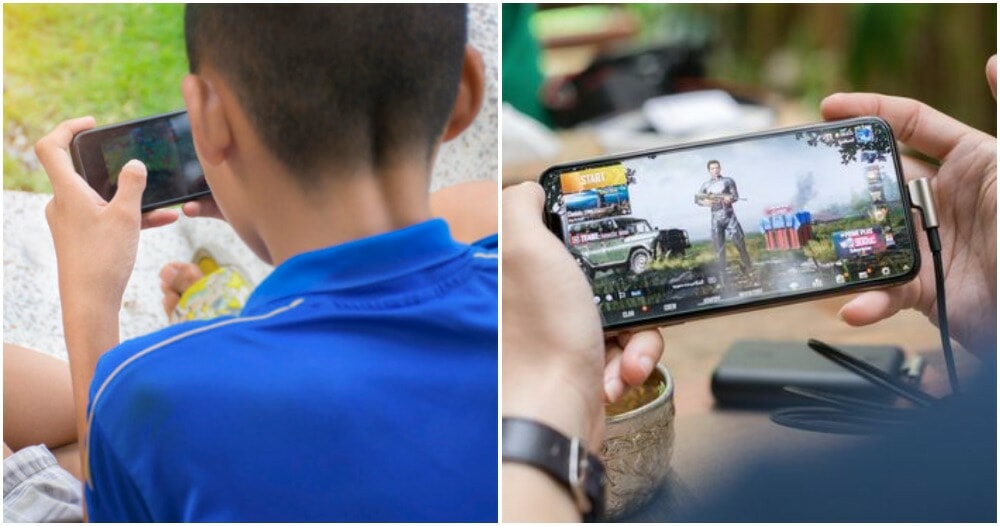