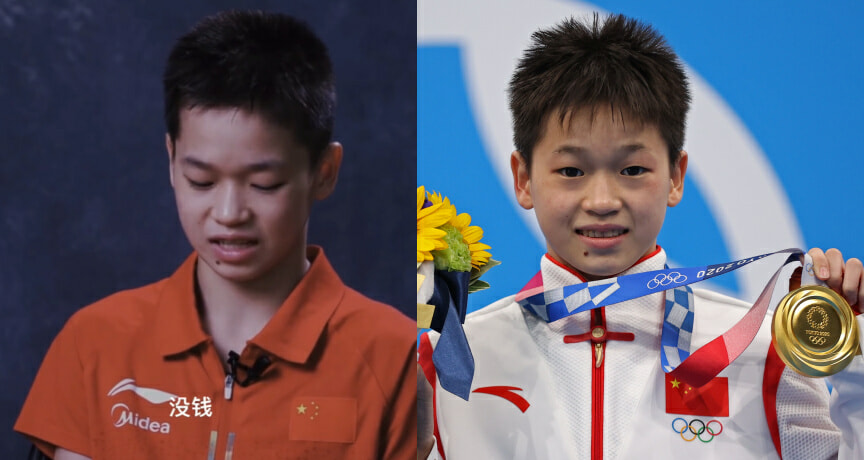 She is one of the youngest Olympians in the Tokyo 2020 Olympic games.

Just a few days ago, the world was stunned by Quan Hongchan, a diver from China who won her first Olympic gold at the age of 14. Quan scored two perfect 10 dives at the second and fourth round, and a nearly perfect dive at the women’s 10m platform final.

Not only her dives are elegant and flawless, but her entries to the water were also impressive, that some Malaysian netizens described it as “dropping a guli into the water”. After becoming an Olympic champion, a video of Quan’s past interview before the 2020 Tokyo Olympics went viral on the internet.

In the video, Quan said that she had always been in China only, and will take part in competitions sometimes. “I can only go home when there’s a holiday, and that’s it, I have not been to other places to play,” the 14 year-old said. “No money, I have never been to the amusement park nor the zoo,” she added, with a slight disappointment on her face. 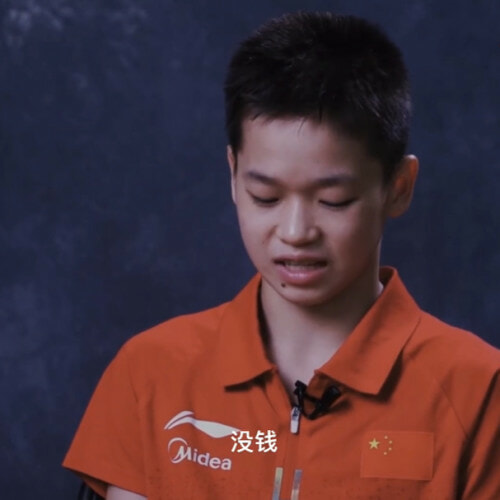 When asked where she’d want to go the most after the Olympics, she answered, “I just want to play some games, play with the toy machines, and go to the amusement park”.

Besides, netizens are also moved by her relationship with her parents. After winning the gold medal, Quan thanked her parents: “They said it doesn’t matter if I get a medal or not. Just be myself. Those words really helped me,” she said. She also told reporters that she wants to help out with her mother’s medical bills. 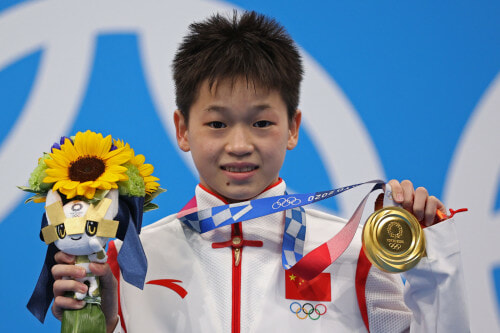 Quan also likes latiao, a popular Chinese spicy street snack. After gaining honour for her country, Quan received many boxes of latiao and other Chinese snacks from the Chinese netizens. It was also reported that she will soon receive housing, shops, and bonuses as her rewards from the local enterprises.

Besides, Quan can finally fulfil her dream of visiting the amusement park, as the Guangzhou Chimelong Theme Park Resort is offering the VIP yearly member card for her and the Chinese diving team, and they can visit the theme park any time of the year for free. 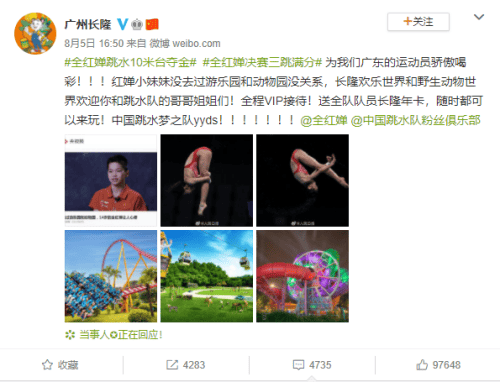 Congratulations to Quan Hongchan and we look forward to seeing your amazing performance in the Olympics again! 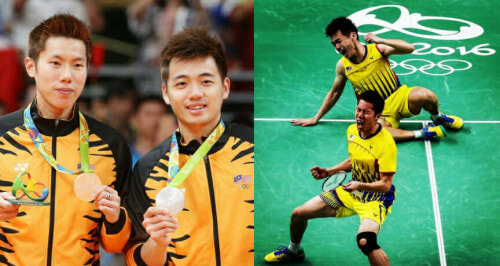