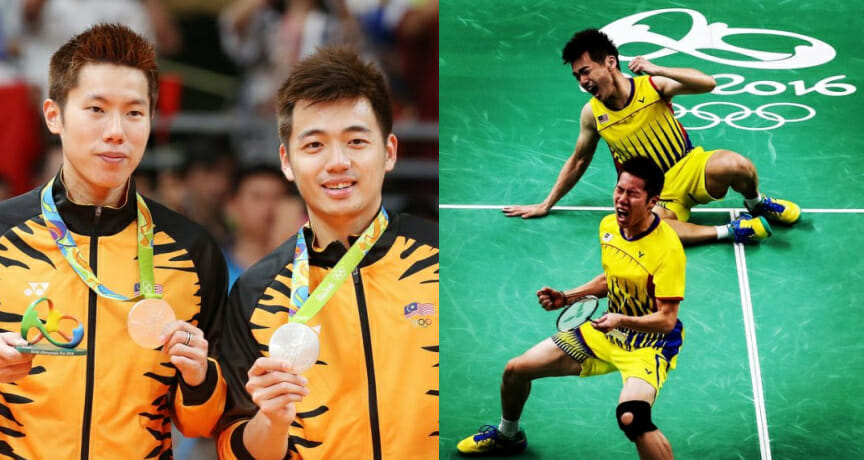 Before the Aaron-Wooi Yik pair, there were many other legendary badminton players from Malaysia, and that includes Goh V Shem and Tan Wee Kiong. The duo won silver medals for men’s doubles in the 2016 Rio Olympics, making Malaysians proud.

On 8 August 2021, Tan announced that they will officially end their partnership after being teammates for seven years. “Thank you for being my partner for the past 7 years. I would not have achieved the level of my badminton career without you, notably the Rio Olympic silver medal and the world number 1,” said Tan Wee Kiong in his Instagram post.

Goh V Shem will pair with Low Juan Shen, while Tan Wee Kiong will team up with Tan Kian Meng for the upcoming Taipei Open championship.

We wish nothing but the best for both Tan and Goh in the future. You will always be Malaysia’s pride. Hope to see you in the next Olympic games!

Also Read: “Malaysia owes you an apology” M’sian Tells Locals To Support Athletes Instead Of Criticising Them 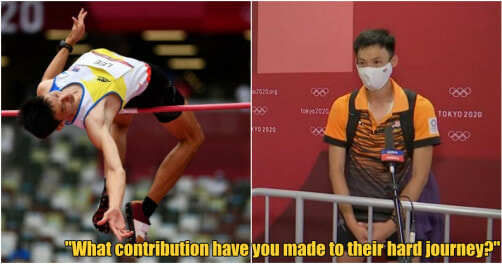