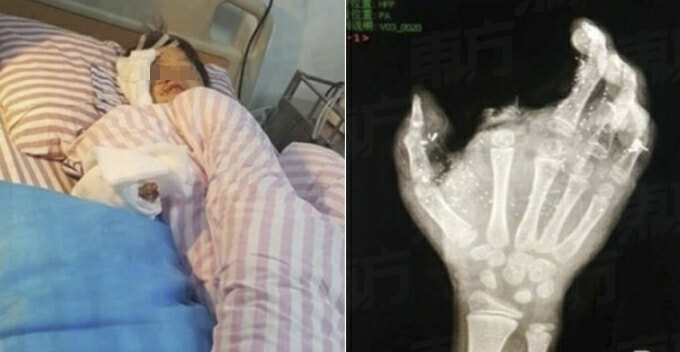 On 31 January, a young boy suffered severe injuries after the phone he was holding suddenly exploded. This heart-wrenching incident happened in Guangxi, China. 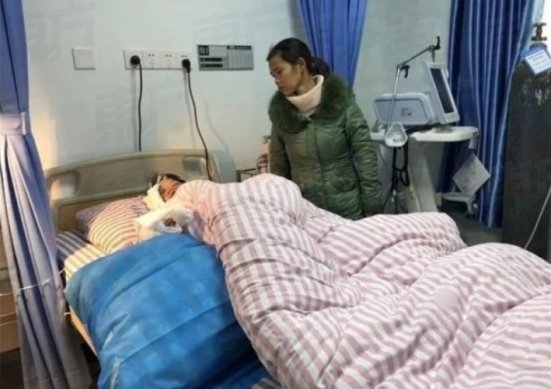 According to Oriental Daily, the victim’s father, surnamed Mong, had earlier placed his phone in his bedroom while it was charging. When his 12-year-old son went into the room to retrieve it, the phone suddenly exploded in his right hand.

The boy’s family immediately rushed him to the hospital as he was clinging onto life. His right index finger was reportedly blown off while the other fingers suffered bone fractures.

His right eyeball was also severely damaged from the explosion, which cost him vision in his right eye and a broken rib. 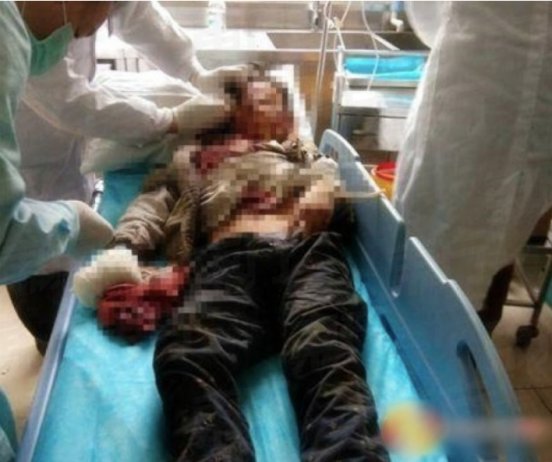 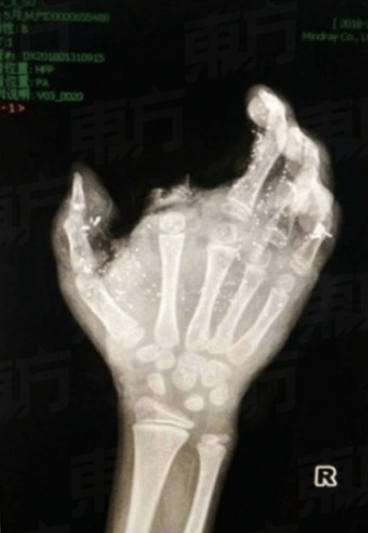 According to the doctor who handled his case, the boy was sent to the hospital without his index finger. At that time, his right hand was in terrible shape and blood couldn’t flow to his other fingers.

Since the severed finger was blown to pieces and there was almost nothing left of it, the doctor who was conducting surgery on him chose to give up on the index finger and focused on saving the remaining ones on his hand.

The boy’s hand is now healing, but he still needs to undergo more treatments and another surgery to clean his wound and retrieve glass shrapnels from his eye. 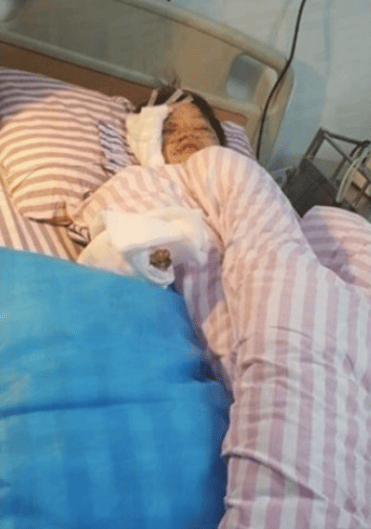 When asked by reporters, the father revealed that the exploded phone was made in China and it was given to him by a relative after the latter got a new phone. The model is VT-V59. 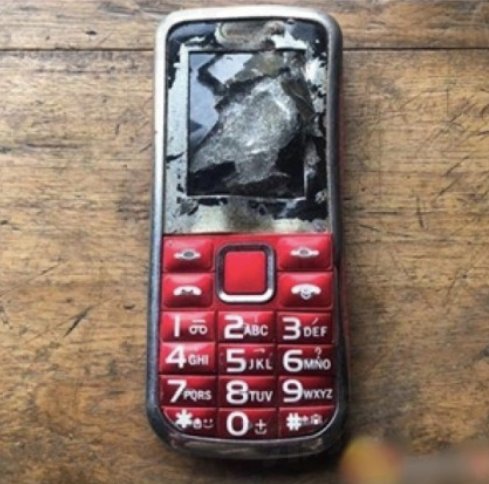 That phone was a ticking bomb and the poor boy was at the wrong place at the wrong time. We hope the boy makes a speedy recovery from this horrific ordeal. 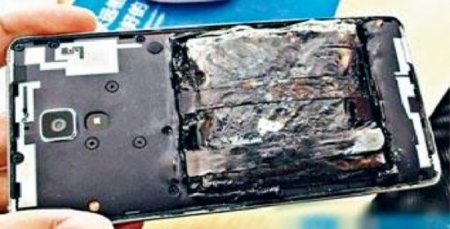