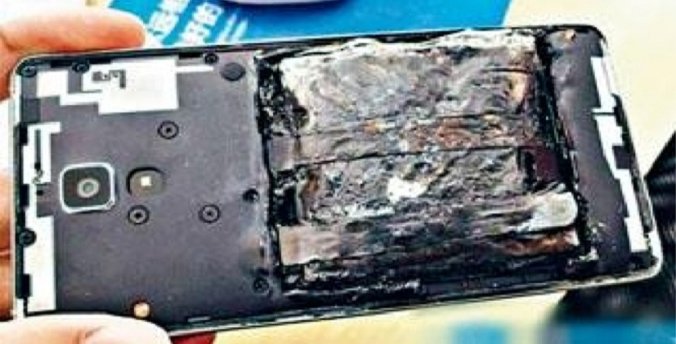 Smartphones nowadays are equipped with many advanced features that would make our lives more interesting. One of this said feature recently is exploding.

After Samsung’s fiasco with its Note 7, other brands are slowly catching up on the explosive race. 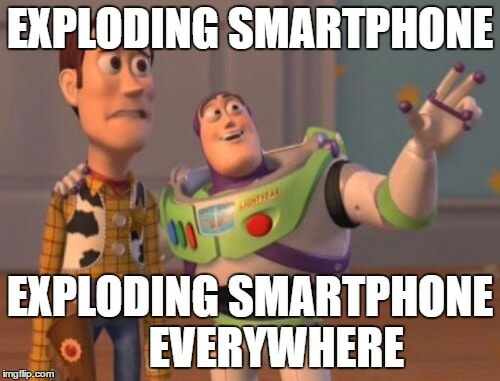 The latest brand to join the club is Xiaomi, the world’s 4th largest smartphone maker.

According to smartphone owner Mr. Hu, who also owns a medical equipment shop, the exploded device is usually used by Ms. Lau who works for him.

At approximately 3 pm, Mr. Hu first noticed some smoke coming out from the device, and it quickly became more apparent when more smoke came puffing out. Worried that the device might explode, he quickly asked his 3 workers to evacuate the shop to avoid any casualties. True enough, the smartphone exploded after 3 minutes.

An inspection after the explosion revealed that the battery had expanded three times its initial size. The smartphone body was burned badly in the incident. 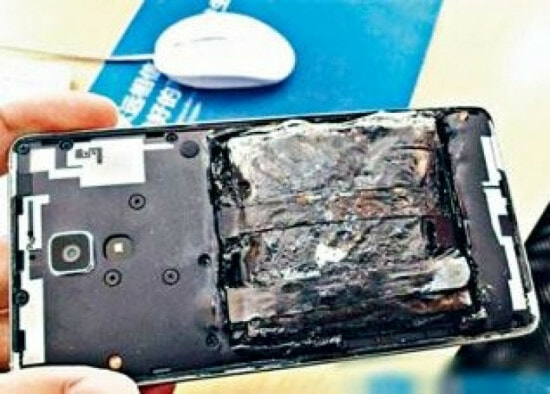 Responding to the incident, Mr. Hu said the smartphone was not being charged at that time nor has it been submerged into water before. The remains of the smartphone has been bagged and sent to the headquarters in Beijing for further inspection. This is the fourth Xiaomi smartphone that has exploded according to Sin Chew.

I guess even Xiaomi isn’t safe from this exploding trend. Whoever owns one, better keep an eye on that phone of yours!