We’ve already entered into the third month of the year, and visits to the cinema so far have left us with a very good feeling. By the looks of it, upcoming movies will only be getting better, thanks to a line up of some seriously anticipated titles with some of the biggest/emerging names in Hollywood! You know this had to be done – let’s count the twelve movie premieres worth the queue and $$.

1. SpongeBob Movie: Sponge Out of Water 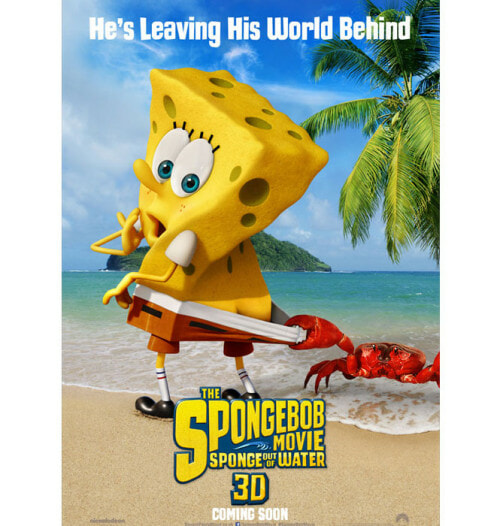 If you grew up on SpongBob reruns, the return of SpongeBob is sure to put a huge smile on your face, even bigger when you hear that it will be on the big screen. Yes, our favourite underwater sponge with the nasal-cute voice will have a taste of life on land, which naturally entails a most super-heroic adventure of all time. The film will be screened in 3D, fusing CGI and hand-drawn techniques for some surreal action scenes! 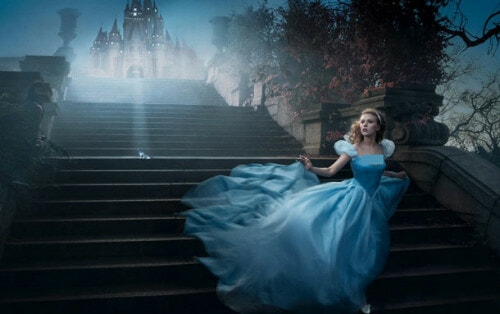 The past years have seen ambitious, real-life remakes of our all-time favourite fairy-tales like Into The Woods, Red Riding Hood and Hansel & Gretel, and now Cinderella is prepared to charm you with her whirlwind romance, albeit with a few twists and tweaks here and there. Look forward to the star-studded cast of Cate Blanchett, Richard Madden and Helena Bonham Carter! 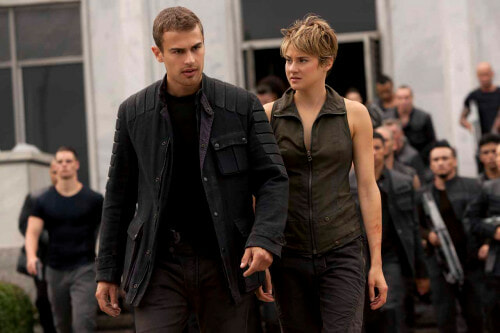 If you were on the edge of your seat watching Divergent, Insurgent is set to get your blood racing and more. Tris is now on the run from Jeanine and the power-hungry Erudites and is joined by Four to search for answers to Tris’ family’s sacrifices. The good guys must undergo even more challenges before they get to unravel secrets of their past. 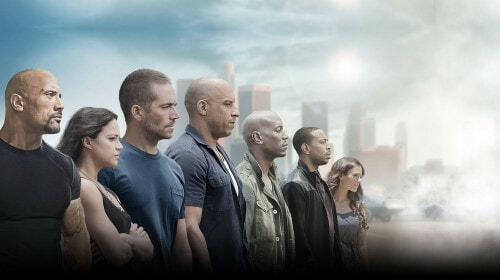 Fast & Furious franchise has gone on to its seventh instalment, but we’re not complaining yet. Both guys and girls will enjoy this film in equal measures, but perhaps much more for the guys. Think more adrenaline-fuelling car races, hearts-achingly beautiful muscled cars, and bevies of gorgeous girls, for the ladies: hunks (Dwayne Johnson, Vin Diesel…) one after the other. Also the last movie the late Paul Walker stars in.

And the challenges in the land of superhero continue. Our favourite Marvel characters Iron Man, Thor, the Incredible Hulk and Captain America come together to restore balance on Earth as they juggle battling Ultron, a villain who’s determined to put humans into extinction. The group also meets newcomers Pietro and Wanda Maximoff. 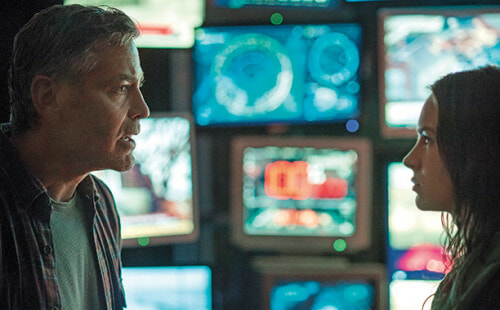 Not to be mistaken with the music festival, Tomorrowland is a blockbuster science fiction movie that stars George Clooney as a former boy-genius and a teenage prodigy who embark on a dangerous mission to uncover the mystery of “Tomorrowland”, a mysterious location dangling between space and time. 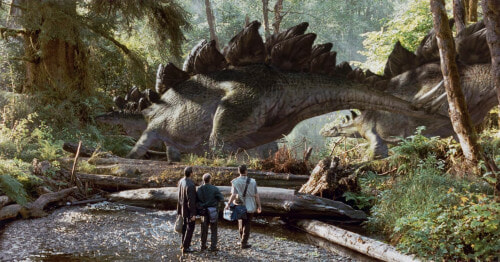 It’s been 22 years since the events of Jurassic Park in 1993, and Isla Nublar has now transformed into a dinosaur theme park, Jurassic World, as originally envisioned. Ten years later, visitor rates have declined and the management decide to create a new attraction, a creation that backfires and turns into everyone’s worst nightmare. Who else but Chris Pratt to swoop in and save the day! Honestly, half our excitement for this film is due to the fact that Khaleesi (a.k.a. Mother of Dragons, a.k.a. Daenerys Targaryen of Game of Thrones) is kicking ass big time as Sarah Connor. The stunning beauty is prepared to shed her white wig and fight alongside Terminator veteran Arnold Schwarzenegger in this highly anticipated action flick.

We’ve got so many reasons to love the remake of this J.M. Barrie classic. Let’s begin with how cool it is to see Hugh Jackman, almost unrecognisable, as Black Beard! We also love that Hook is portrayed as one of Pan’s closest ally instead of enemy. Last but not least, we get to see Rooney Mara as Tiger Lily and catwalk darling Cara Delevingne flex some acting muscle as a mermaid! 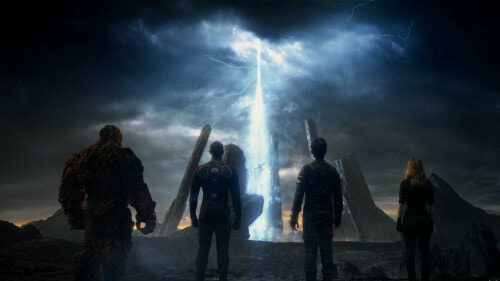 This reboot of the Fantastic Four movie franchise has been received with mixed reactions, but we’re giving it a run for its money. Rising stars Miles Teller, Kate Mara, Jamie Bell and Michal B. Jordan take on the starring roles as four scientists who accidentally develop superhuman abilities that they use to save Earth from an enemy. 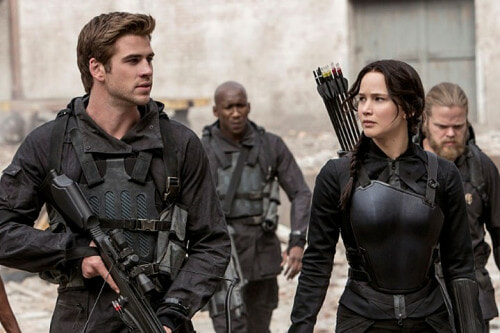 We we can’t deny the impact Katniss, her adventures and fashion has made worldwide. A not too distant echo of Insurgent, Mockingjay follows Katniss and co. (Gale, Finnick and Peeta) navigate traps, enemies and tough decisions in their attempt to stop President Snow.

Only those who grew up with Star Wars would understand the logic of replaying the trailer ridiculous amounts of time. From what we’ve seen, a stormtrooper has broken ranks, R2-D2 owns a beach ball (?) body, a black-caped figure wields a seriously upgraded lightsaber, and don’t get us started on the enhanced Millenium Falcon dodging fighters.