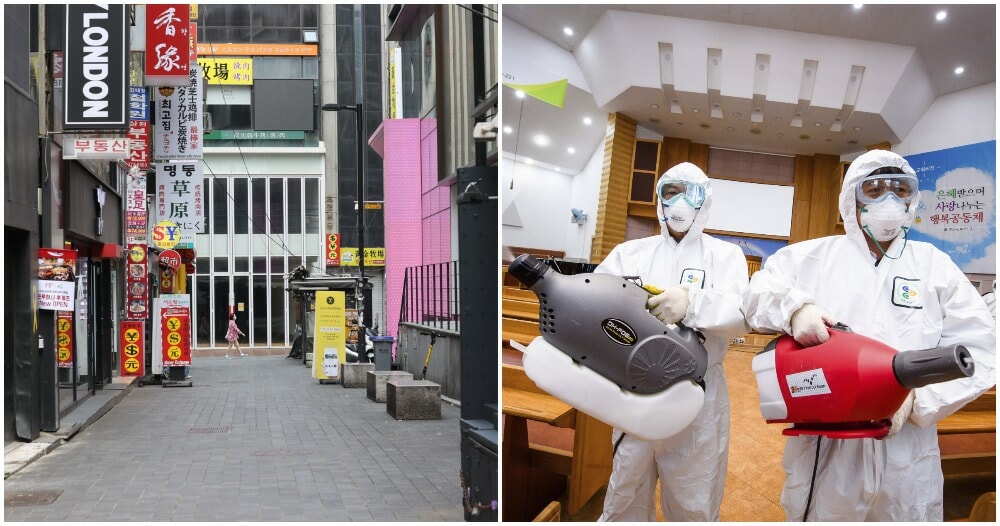 Everyone’s nightmare right now is another lockdown and for South Korea, it has become a reality.

14 August marks the first day that Covid-19 cases in South Korea started to spike, it was gradual increase up until 22 August where it was almost at 400 cases of new infection.

The infections were centralised in Seoul city but other major cities such as Busan also reported rising new cases. According to Euronews, the source of these new cases were traced back to churches and they have been effectively shut down on 22 August. 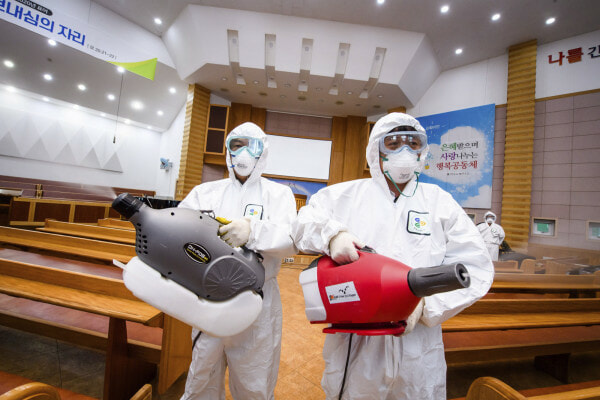 Authorities disinfecting a church in seoul.

Along with that, they have also shut down nightspots (nightclubs, karaoke bars, buffet restaurants and computer gaming cafes), removed fans from sports matches and banned large gatherings.

“The situation is very grave and serious as we are on the brink of a nationwide pandemic. Please stay home if possible.”

He has also said that this is only the beginning of a further jump in cases, reported Asia Times.

The Seoul government has also made it mandatory for everyone (in Seoul) to wear their masks indoors and in crowded outdoor areas. 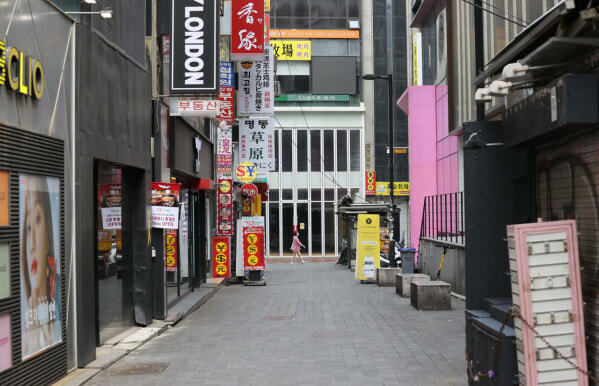 The normally busy streets of myeongdong.

Earlier today (25 August), schools in the Seoul area were ordered to close and students will resume their education via remote learning, reported Yonhap. High school seniors are exempted since they have a major exam to sit for later this year in December.

Covid-19 is certainly not a trivial matter and it has proven its ability to hinder our daily lives. We are currently having low cases every day but let’s not take that for granted and continue practising all the necessary SOPs.