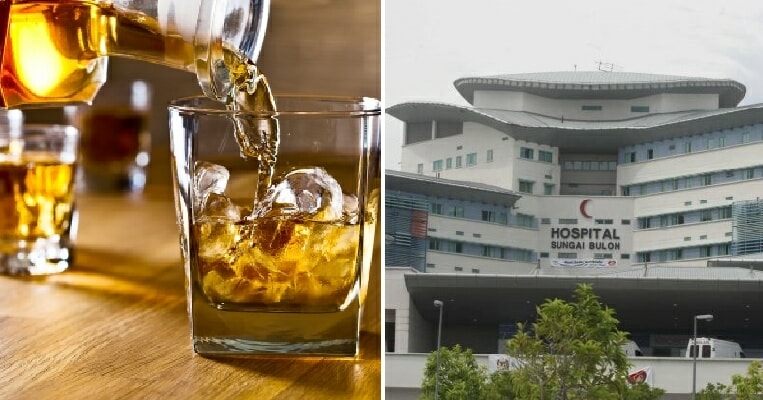 Better be careful and check whether your alcohol comes from legit sources before drinking it, guys! That’s because it looks like there may be fake alcohol in areas around Sungai Buloh and it has already claimed a few victims’ lives. 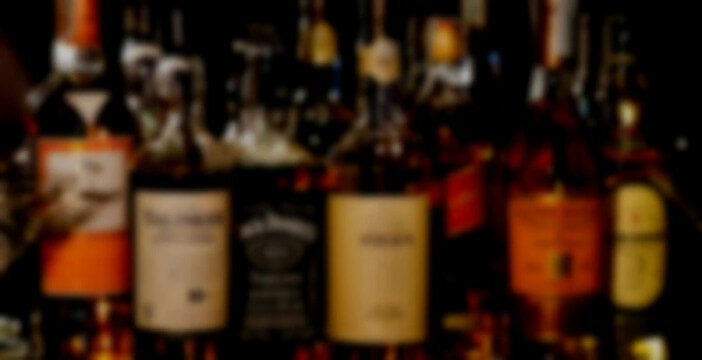 Based on an exclusive report by China Press, they stated that the fake alcohol was consumed by a bunch of people last night (Sept 17) that led to detrimental consequences. It was discovered that they drank the same brand of fake alcohol and because of that, several of them died while there are others who are still in the intensive care unit. Whoa, that’s scary!

The victims of these fake alcohol consisted of some foreign workers and local men as well. Apparently, they had bought the alcohol at a place located along Jalan Welfare in Kampung Baru Sungai Buloh and proceeded to drink it straight away. Not long after, they started to show signs of poisoning and their condition started deteriorating. 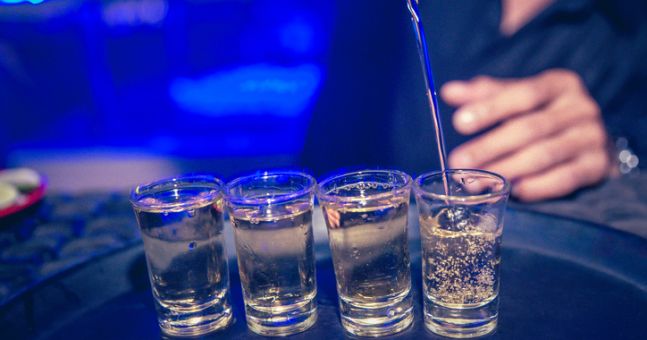 Here are some fake alcohol poisoning symptoms to look out for:

According to Malay Mail, the death toll has been updated to 15 people while there are a total of 33 people who have been hospitalised and are receiving treatment in various hospitals. The police have identified the brands of alcohol which were consumed and they are Mandalay Whiskey, Kingfisher beer and Grand Royal Whiskey.

[This is a developing story. Stay tuned for more updates]

Drink responsibly and only get your alcohol from reputable sources! 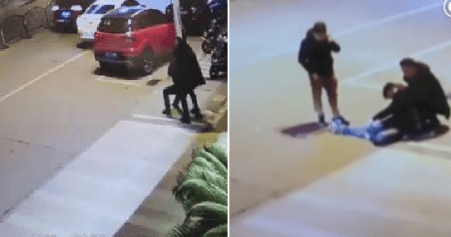