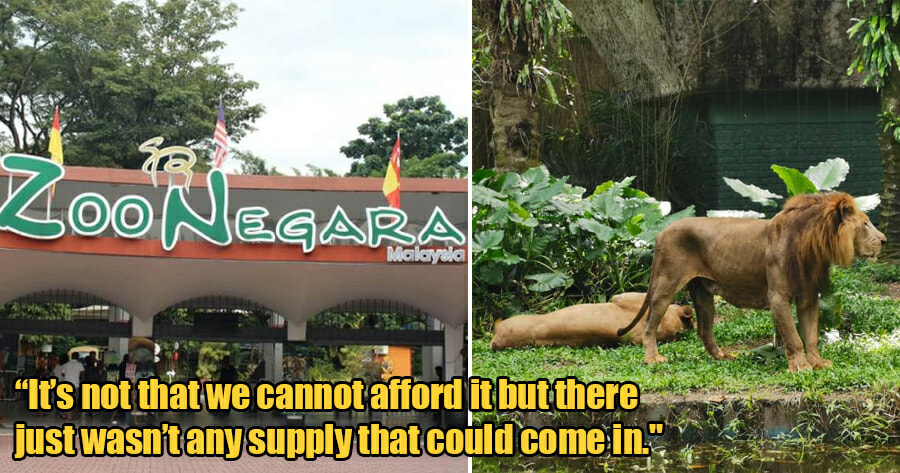 A photo of Manja Kani, one of Zoo Negara’s Asiatic lions with its ribcage showing has gone viral after the image elicited questions from the public as to where the zoo’s millions of donations have gone to.

The zoo’s deputy president, Rosly @ Rahmat Ahmat Lana, has gone back and forth with his explanations, claiming initially that the lion lost weight due to a change in diet and later put the blame on mating season.

In an interview conducted by Bernama journalist Nadia Zama, Rosly explained that the 15-year-old lion was skinny because the zookeepers had switched the lions’ food from meat to chicken due to food shortages during the movement control order (MCO). 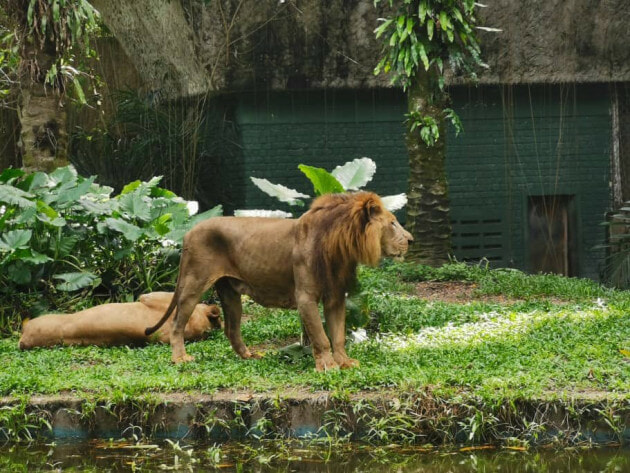 He claimed that Manja Kani did not fancy the new diet and lost weight as a result.

“(Manja Kani) was a bit fussy and it was difficult for us to get our meat supply during the MCO.”

“It’s not that we cannot afford it but there just wasn’t any supply that could come in.”

“We fed the animals whatever meat we had and focused on giving chicken instead,” he said, emphasising that the lion’s health was not affected and that he and his mate Manja Ella are being taken care of properly.

However, Twitter users were not buying it and brought up the fact that Zoo Negara had received more than RM2.2 million in donations and sponsorships from the government, private corporations and individuals in 2020 as stated on its website, reported Malay Mail.

“This excuse is ridiculous. Zoo Negara gets millions of donations. Animals need to be fed, MCO or not.”

“You don’t simply just change their diet then blame them for being picky,” said one user.

Others questioned the zoo’s lack of transparency as its annual reports and list of key personnel are nowhere to be found online. 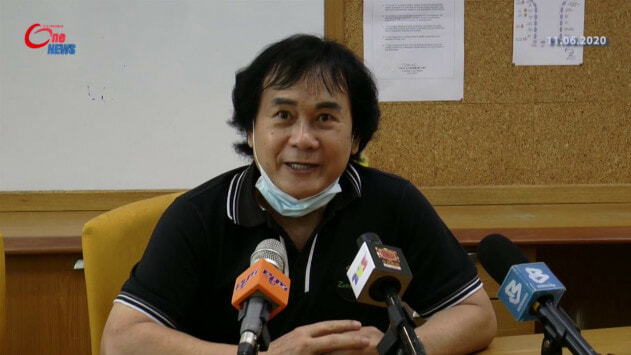 Now, Rosly has come forward with another reason why Manja Kani lost weight.

Speaking to Astro Awani, he said that the lion was too busy trying to woo his mate, Manja Ela, that he occasionally neglected his meals.

“Manja Kani and Manja Ela have been in the mating process recently and that caused Manja Kani to skip meals sometimes,” he said.

“It’s normal for the panthera leo (lion) species but it was more noticeable in Manja Kani’s case because the female refused attempts to mate and he has been trying to coerce her into mating.”

What do you think of Rosly’s explanation? Let us know in the comments below.