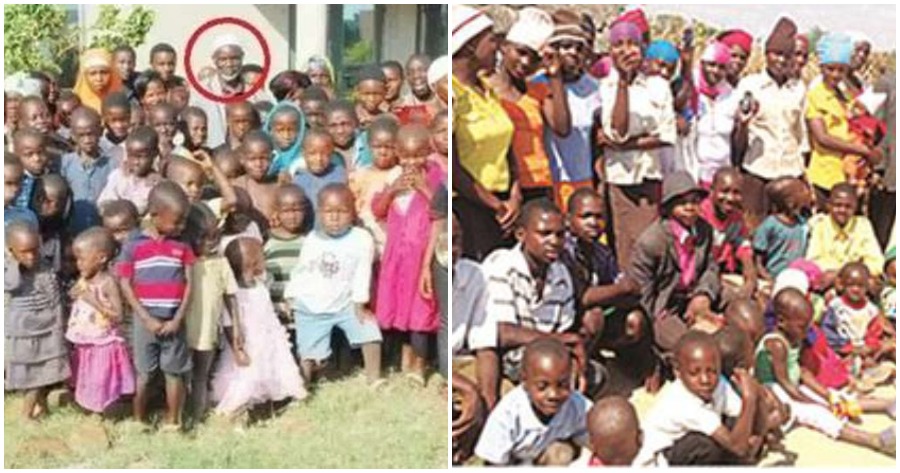 A senior citizen who has 16 wives and 151 children revealed that he has no plans of stopping anytime soon and is even getting ready to marry his 17th wife! 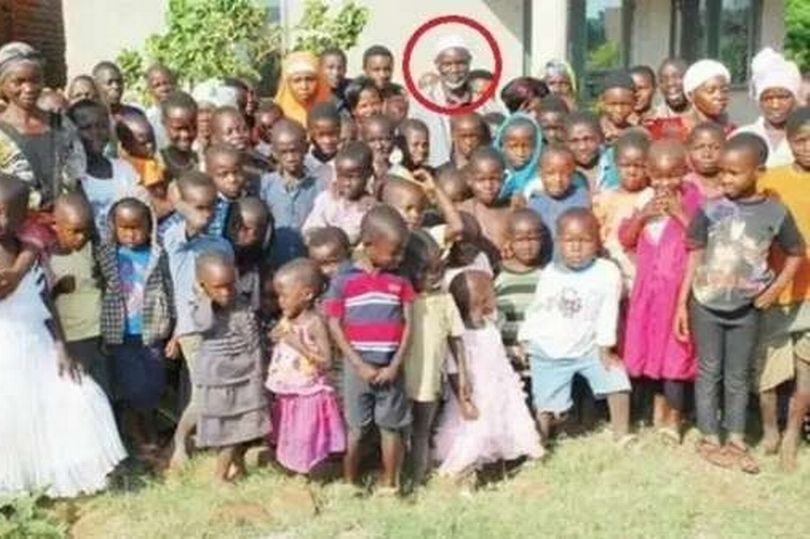 Misheck Nyandoro, a 66-year-old retired war veteran from Zimbabwe, sleeps with four of his 16 wives a night and wants to have more offspring as part of a 38-year “polygamy project”. According to a report by The Herald, the insatiable Misheck claims that his full-time job is “satisfying his wives”, who cook, clean, and cater to his every desire.

The father of 151 children says he also plans to marry his 17th bride in the winter and hopes to have 100 wives and 1,000 children before he dies.

A Zimbabwean man from Mbire, Misheck Nyandoro, has fathered 151 children with 16 wives & he is still counting
Mr Nyandoro has said POLYGAMY is a project that he undertaken since 1983 & he will stop marrying & fathering children the day death visits, him.@Chekkenyenye @OpenParlyZw pic.twitter.com/12eCPjB4ez

The 66-year-old has a roster for his wives’ conjugal rights and by his own admission, when planning the roster, he takes into consideration many factors. No wife knows she is on “duty” until he visits her bedroom.

“I go to the bedrooms that I have on my schedule. I then satisfy my wife and move onto the next room. This is my job. I have no other job. I alter my behaviour in the bedroom to suit the age of each of my wives. I don’t act the same with the young ones as I do with the older ones,” said Nyandoro, as reported by The Mirror.  He also adds that he has to keep marrying younger women because older women are no longer much interested in sex. 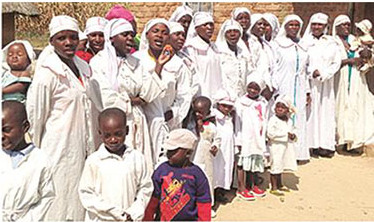 Financially, Nyandoro claims he is not feeling the burden of having over 150 children and explains that he has actually benefited from his giant family. He said,

“My children spoil me. I’m constantly receiving gifts and cash from them and my step-sons.”

He also told the Zimbabwean news outlet, The Herald, that he is currently unemployed and spends his days sitting in his centrally located shed, eating meals, one by one, as his wives bring him 16 meals, one after the other. 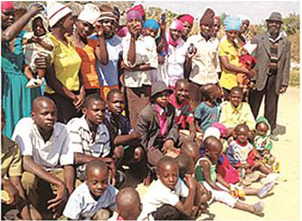 “Every wife cooks her best every day because the rule is I only eat what is delicious and I throw away what is not tasty. Every wife subscribes to that rule and does not get annoyed when I return her badly cooked food. It is the rule here. Rejected food should make her cook better next time,’’ he explains.

50 of his children are in school, six are working with the Zimbabwe National Army, two with police, 11 others in different professions, and 13 of his daughters are married. He also has a son who is distantly following his own footsteps, having four wives at once.

He last got married in 2015 and then took a brief pause because of the poor economic situation in Zimbabwe, but has planned a return to weddings this year. He started the project after the Rhodesian bush war, in which he fought for Zimbabwean independence because he wanted to help replenish the population, according to a Zimbabwean digital magazine Zimlinks.

Also Read: 19yo Indonesian Girl Marries 58yo Man After Her Mother Rejects His Wedding Proposal 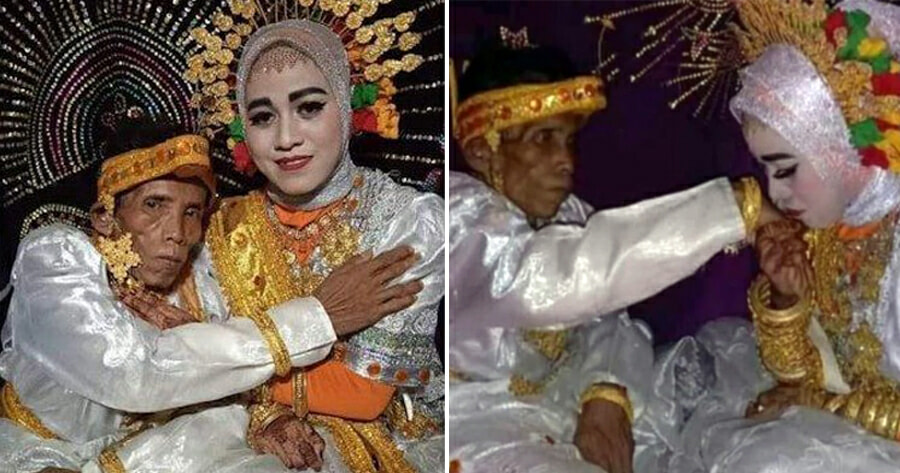