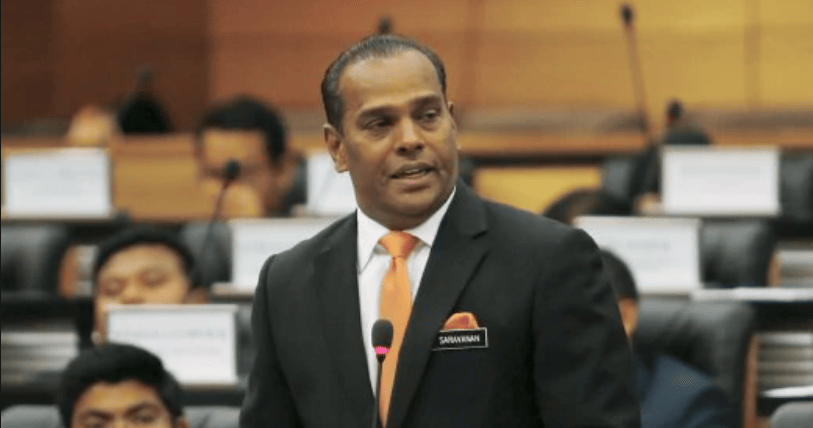 Betul ke siapa makan cili dia rasa pedas? That just might be the case with the Youth and Sports Ministry.

The disbursement of RM19 million for a chilli planting programme to a foundation headed by its deputy minister M Saravanan has left put the Youth and Sports Ministry under fire over alleged conflict of interest.

At the moment, the Malaysian Anti-Corruption Commission (MACC) continues to investigate the RM107 million embezzlement case involving the Youth and Sports Ministry. However, a written parliamentary reply to Batu Gajah MP V Sivakumar states that the government disbursed the funds to Yayasan NAAM.

Basically, the previous government had awarded funding to an NGO which was controlled by a political party.

Yayasan NAAM, or New Affirmative Action Movement, is a registered company chaired by Saravanan, with other MIC leaders in the board of directors, Companies Commission of Malaysia records show.

In reaponse to this, DAP’s Serdang MP Ong Kian Ming told MalaysiaKini, “The awarding of government funding to an NGO effectively controlled by a political party is totally unacceptable and unethical.” He added that if the Penang government did the same thing by channelling state funding to a DAP-controlled NGO, there would be a huge furore.

“MACC would have been unleashed to investigate this NGO immediately,” he said.

Demanding an explanation from former Youth and Sports Minister Khairy Jamaluddin, Ong pointed out that Yayasan NAAM is not under the ministry’s control, nor has it been audited. Uh-oh… If that isn’t suspicious…

He added there was no conflict of interest and there was nothing wrong with him acting as a chairperson of the foundation.

A spicy conflict of interests indeed! 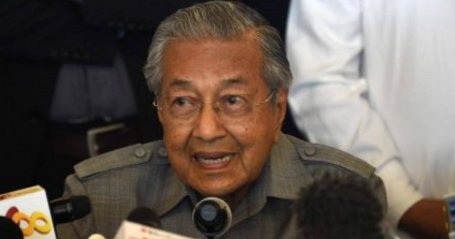