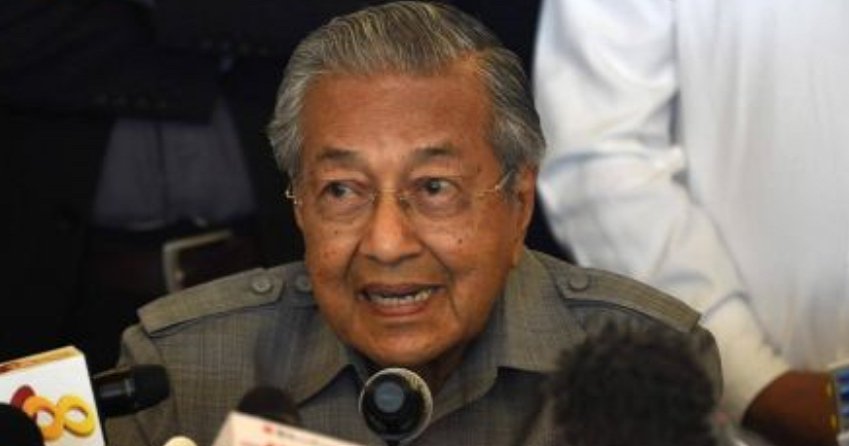 In a press conference earlier this morning (11th May), the Prime Minister revealed PH’s current plans, one of them being investigating government bodies for alleged corruption. Wah! 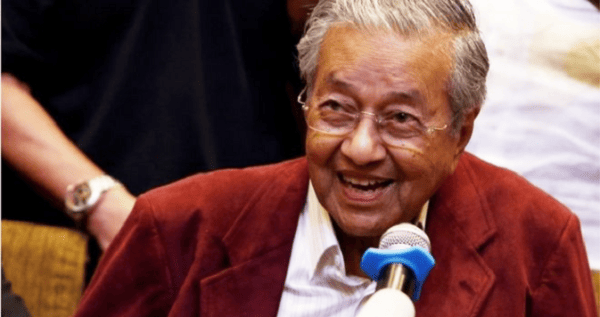 As promised in their campaign during the election, the PH government will come down hard on corrupt politicians. Tun Dr Mahathir stated,

“If any money is paid to ministers or anyone to cross over, we will regard that as corruption.”

“Just like paying money to get votes. The Malaysian Anti Corruption Commission (MACC) seems to have ignored this throughout the election… we will properly investigate all of this. Because we want to follow the rule of law…”

“Our intention is to go for people who have shown a tendency to be corrupt or who have committed known corrupt acts.” 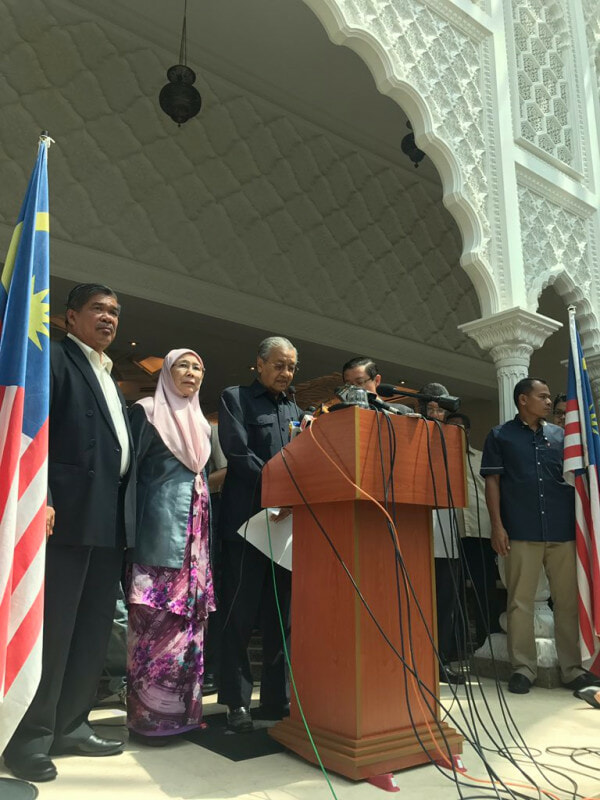 On top of that, he has also promised to look into the Attorney-General (AG) Mohamed Apandi Ali and the Election Commission (EC) chairman Mohd Hashim Abdullah. Meanwhile, they would also “study” whether the MACC is fair or not. He was quoted by The Star as saying,

“If we find that they are biased or in favour of any group, including ourselves, we will have to change them.”

“We will have to consult the administrators and the lawyers to find out whether whatever we do is keeping with the laws of the country.”

Well, times are definitely changing with this new government! 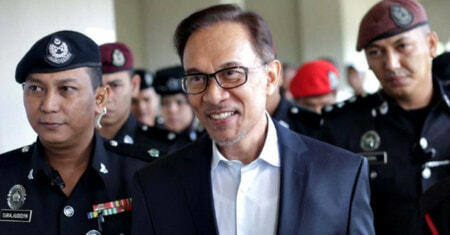