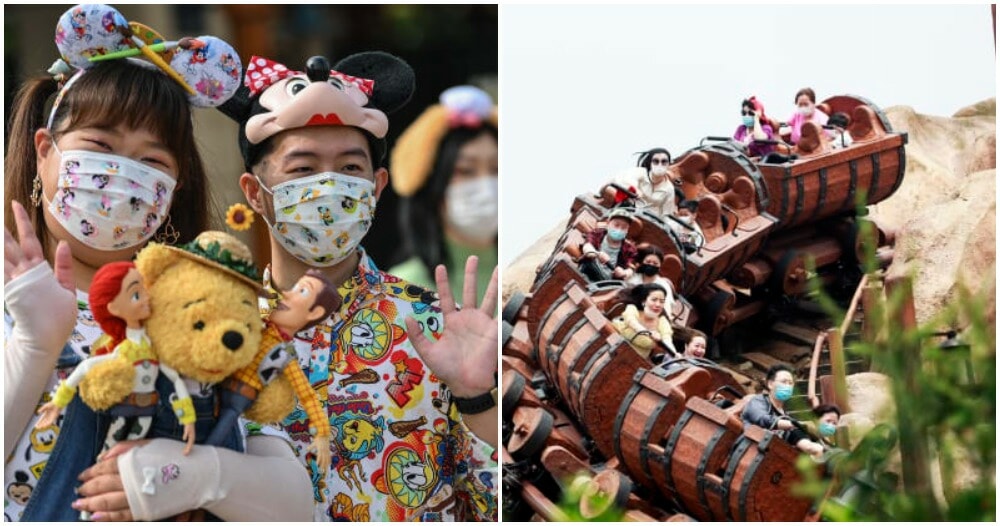 Around the world, we see more and more countries relaxing their lockdown protocols. Businesses are being reopened and people are adjusting to the “new normal”. Something that no one really asked for but is still being re-opened are theme parks. I mean, we’re in the middle of a pandemic, fearing our lives every day. Isn’t that enough of an adrenaline rush?

Well, apparently not! First, Shanghai Disneyland re-opened on the 11th of May but adhering to certain guidelines. According to CNBC, only a limited number of guests were permitted in the park. Not only that, but tickets must also only be purchased online and guests have to undergo temperature screenings before entering the park. But, Universal Studios Japan (USJ) added a new rule that seems….difficult at best. 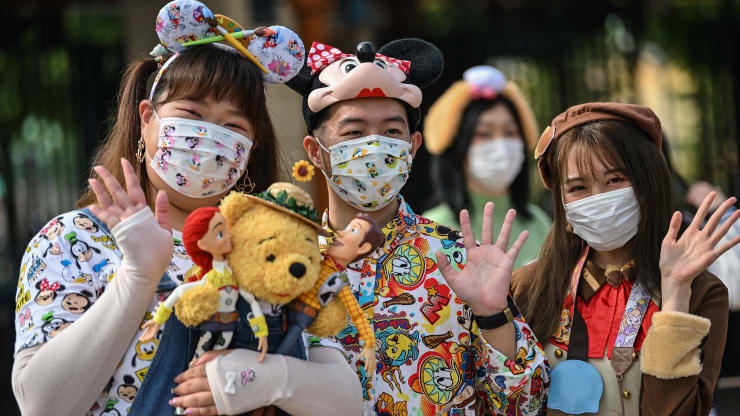 This prestigious theme park is all set to re-open but without setting some guidelines first. Besides the usual hygiene and mask-wearing, the park’s guidelines also specified that there will be NO “talking loudly” or “screaming” at the attractions. Yeap, that also means you’re not allowed to scream on the roller coasters even when you feel like your soul is about to escape your body.

This rule is due to the fear of Covid-19 transmission which can be spread through micro-water droplets. Let’s be honest, this is most of us on a roller coaster ride.

So, now they’re just expecting us to be all happy and smiles throughout the ride as they launch us 100 feet into the ground! 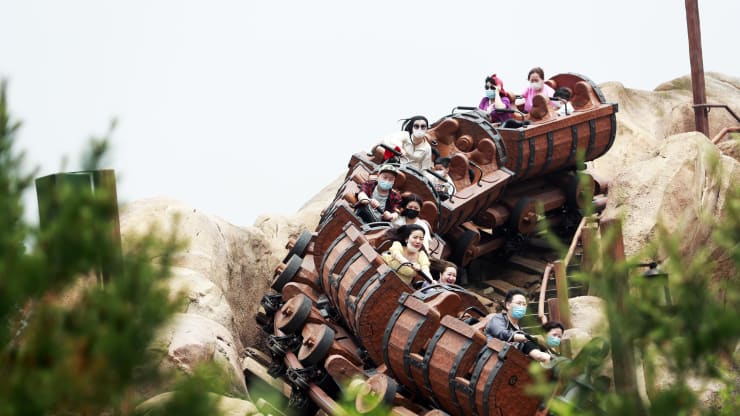 A study published in The Proceedings of the National Academy of Sciences on 13 May reveals that the simple act of talking causes thousands of droplets to be released in the air which stay suspended in the air for 8 to 14 minutes. It explained how “normal speaking causes airborne virus transmission in confined environments”, especially places that are air-conditioned like offices, certain restaurants or small shops which is why wearing masks are encouraged. 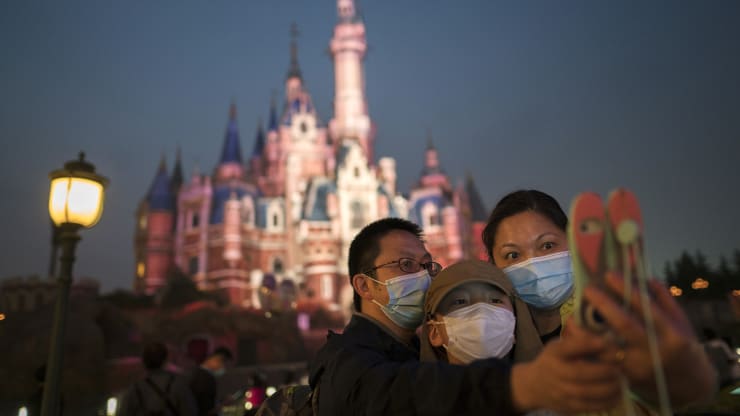 Social distancing in the parks

Under the “basic infection rules”, they also encourage park-goers to maintain a 1-metre distance between people in queues which was seen in Shanghai Disneyland. Certain rides such as the Virtual Reality rides, for example, will not be operating as it will be difficult to disinfect and maintain social distancing on the rides. 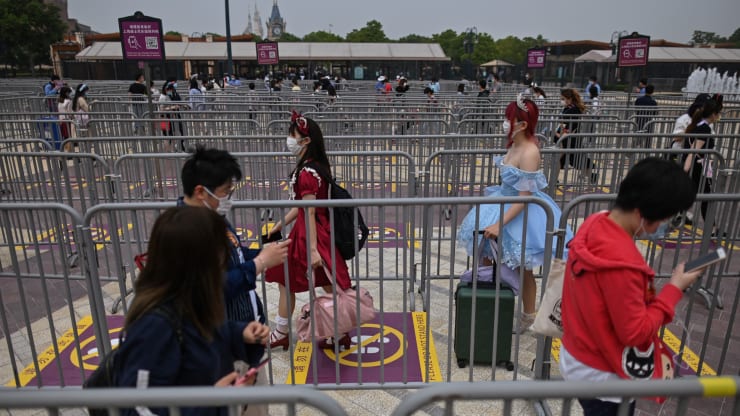 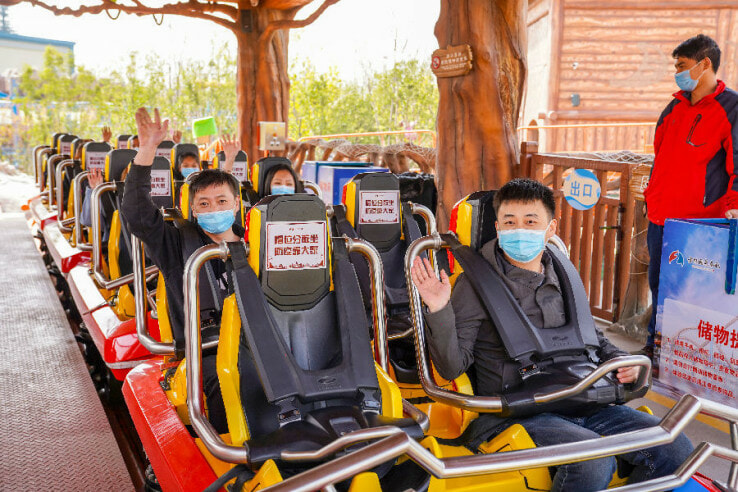 What do you think of this rule by the theme park? Let us know in the comments section!