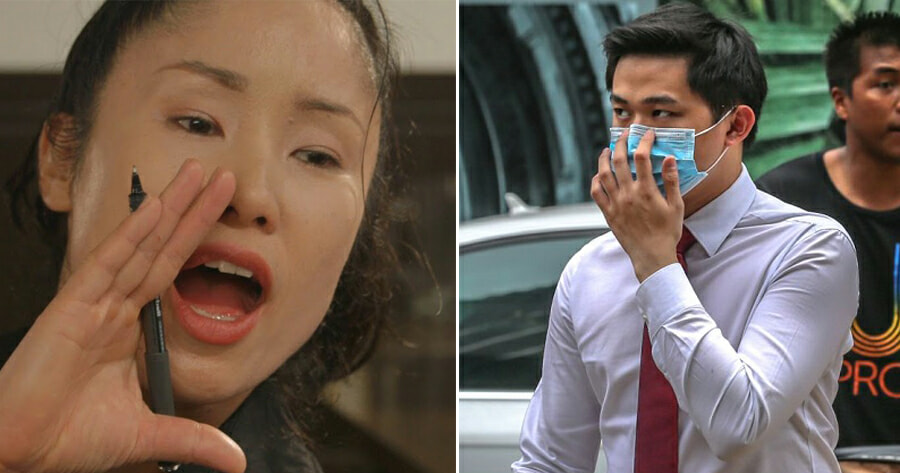 The Covid-19 virus spreads via respiratory fluids which is why it is so important that we wear masks when we’re out in public. These droplets are able to land on surfaces and get transferred to one’s mouth, nose and eyes if ever a person touches their faces which is why it is stressed so often that a person keeps their hands clean.

Other reports have also looked at the possibility of the virus being transmitted through feces and farts of an infected person or even the semen of infected men. However, researchers have discovered yet another way the virus can be transmitted.

Virus can be transmitted through speaking

A study published in The Proceedings of the National Academy of Sciences on 13 May reveals that the simple act of talking causes thousands of droplets to be released in the air which stay suspended in the air for 8 to 14 minutes.

“It has long been recognized that respiratory viruses can be transmitted via droplets that are generated by coughing or sneezing,” the study said. 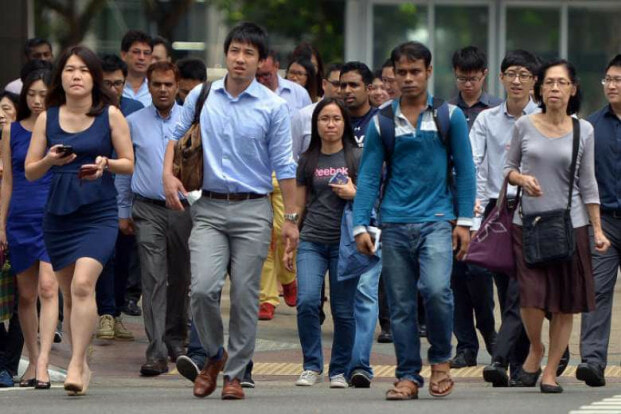 Researchers in the study conducted an experiment to determine how many saliva droplets are produced when talking. They used an intense sheet of laser light in order to see the droplets transmitted into the air while volunteers spoke into a cardboard box.

The volunteers were told to pronounced the words “stay healthy” for 25 seconds as “the ‘th’ phonation in the word ‘healthy’ was found to be an efficient generator of oral fluid speech droplets.” 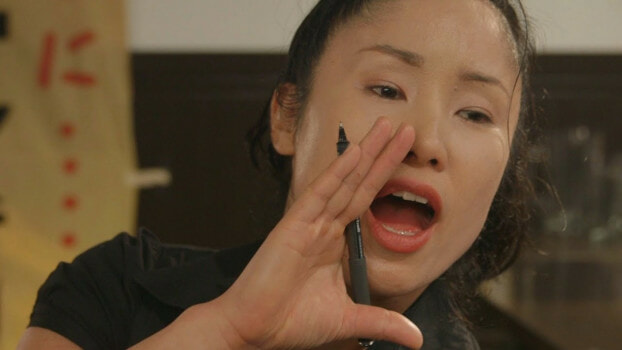 “We estimate that 1 min of loud speaking generates at least 1,000 droplets that remain airborne for more than 8 min,” the study said, adding that these droplets could be inhaled by others, triggering a new Covid-19 infection.

Now, as Malaysia’s movement restrictions have been eased, it is important that we keep our masks on in public places and to practise social distancing as much as we can. Talking to someone without a mask on could increase the risk of the spread of Covid-19, and we certainly do not want that to happen in the days and weeks to come.

We have to be mindful of our own actions and how it affects the other people around us during this trying time. But with the cooperation of everyone, I believe we can overcome this.

Also read: Study: 86% of People Infected With Covid-19 Are Unaware & Are Unknowingly Spreading It