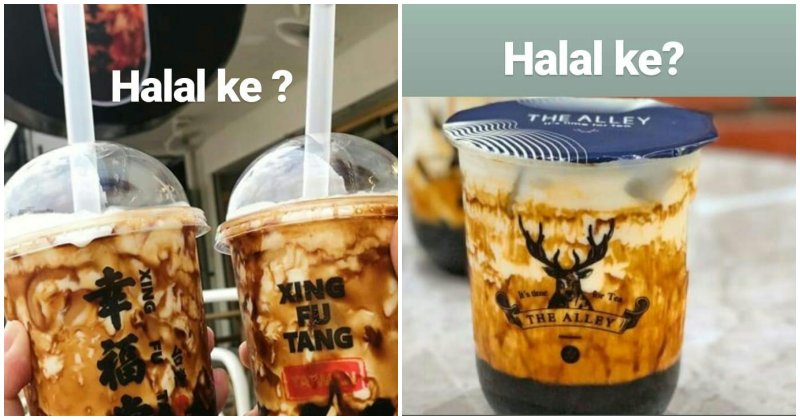 The bubble tea boom in Malaysia has received both love and backlash, and it seems every segment of society has an opinion on the sugary opiate of the Subang masses.

However, a recent Facebook posting has been making waves online regarding the fact that bubble tea giants Xin Fu Tang and The Alley have yet to receive their Halal certification from Jakim. The posting, written by Siti Mariam Zainon, urges the Malay community to avoid these outlets, at least until they’ve received the qualification.

The post elaborates that just because celebrities and influencers consume the beverage does not mean that those who follow Islamic teachings have to as well, especially without first checking for a Halal certification. She also mentioned the fact that Xin Fu Tang’s Chinese-centric branding should have been a clear warning to Muslims.

She then goes on to explain the consequences of consuming items without the certification, which includes prayers not being accepted and damage done to the heart and mind.

Many have since responded to the posting, pointing out that Xin Fu Tang received a Halal certification from the Taiwan Halal Integrity Development Association (THIDA).

That said, many were quick to express their concern that THIDA’s certification might not be valid in Malaysia. The Alley on the other hand, has since posted a story on their Instagram about their ingredients and pending application with Jakim. 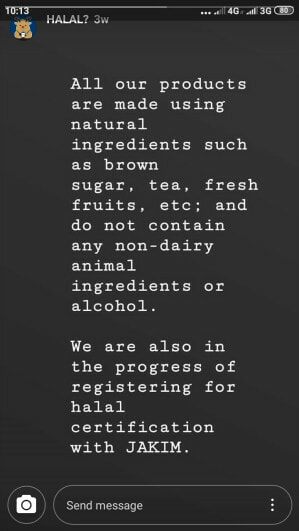 Others have added their two cents about the qualifications necessary to obtain Halal certification, pointing out that it’s not just about the ingredients or the origin of the brand. 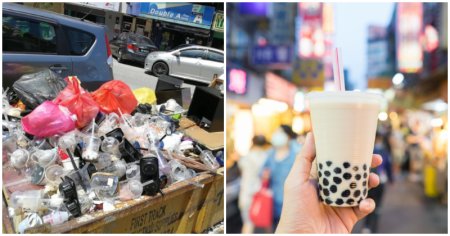