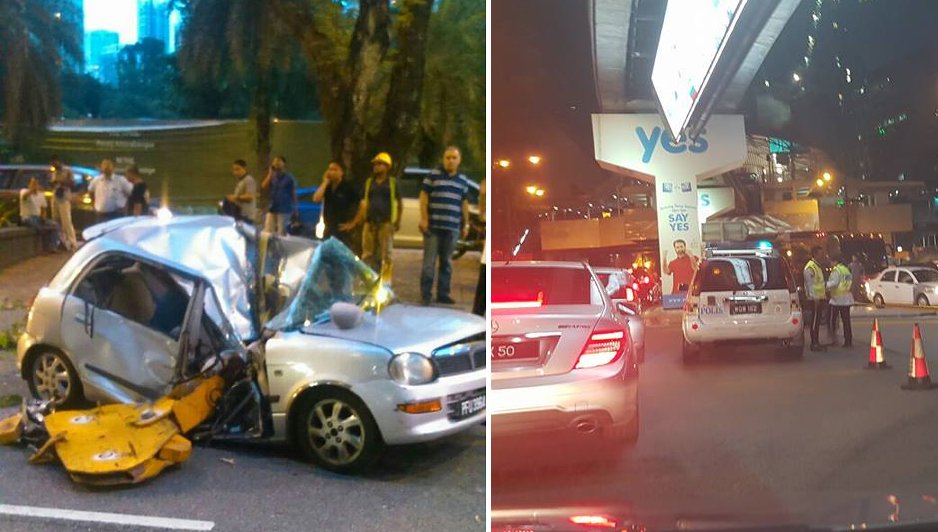 Pictures of a freak incident that took place near Bukit Bintang, KL have been circulating about social media, shocking Malaysians.

The images depicting a crushed Kelisa in Pavilion KL area were posted on news portal Oh! Media Facebook page at 8.32pm last night, and has since been shared over 3,500 times. 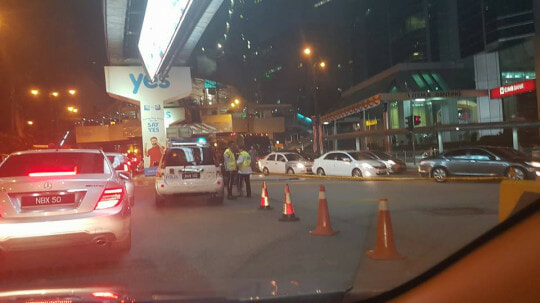 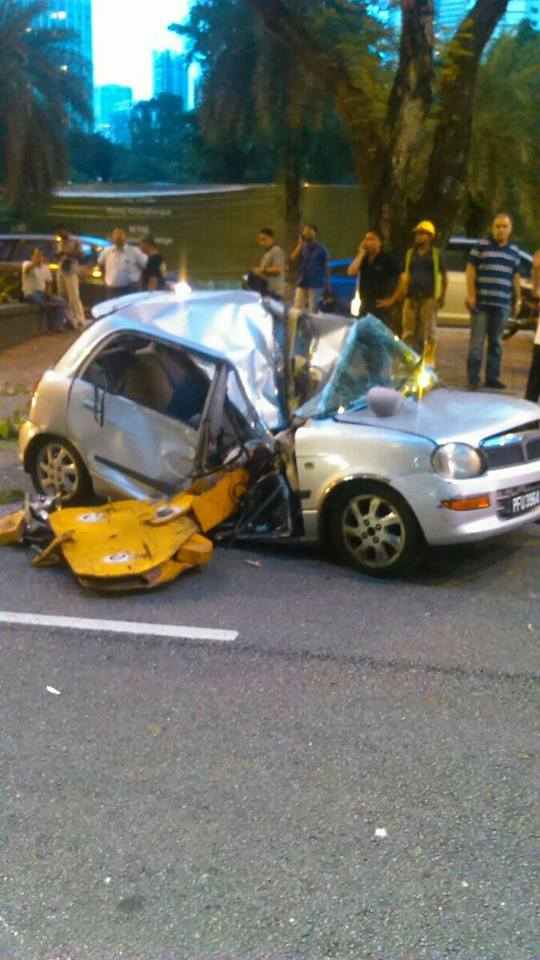 “Avoid entering Bukit Bintant at this time. There’s an extraordinary traffic congestion happening due to a car being crushed by a metal that broke off from a crane nearby Pavilion just now. The victim died on the spot. 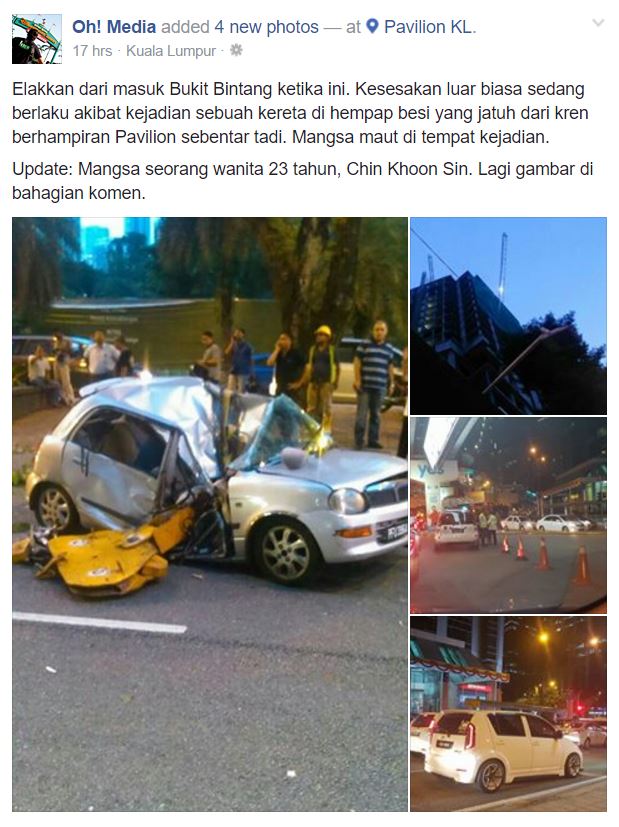 The accident had occurred yesterday at 7.15pm during the rush-hour to go home. A young lady was killed on the spot when part of a crane from a neighbouring construction site broke off and landed on her car. The images showed a horrifying scene as her silver Kelisa was unexpectedly wrecked by the falling object, leaving grim thoughts that it the freak accident could’ve happened to anyone.

The victim was later identified as 23-year old Chin Khoon Sing who was just a week shy of turning 24, according to The Star.

It was reported that she had been driving along Jalan Raja Chulan when the piece of heavy metal fell over 20 storeys and ended her life. She was at the wrong place at the exact wrong time. 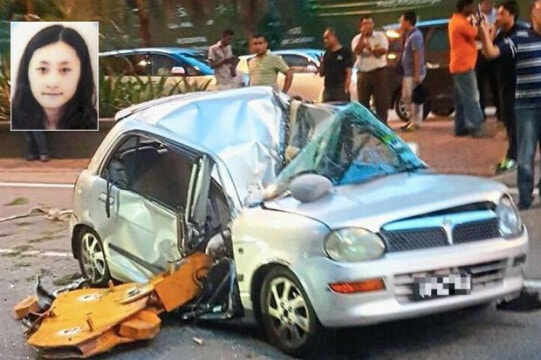 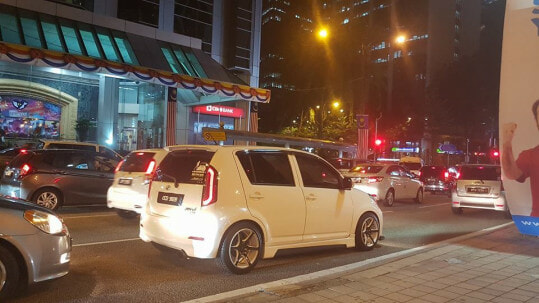 Her body has been sent to Hospital Kuala Lumpur for a post-mortem to be conducted.

Authorities are now investigating on the tragic incident and statements from those involved were recorded.

Although the family and friends of Chin have not given any comments, netizens have taken to Facebook to share their thoughts on the matter.

One user stated that driving pass construction sites have now become a phobia,“Such incident is what gives me phobia. Every time I pass infront of sentul (where the construction site is), I would accelerate pass it because of the fear of being crushed.”

Another points out her fear towards the construction sites and emphsized that regardless, safety always comes first,“I’m super scared passing by these places that always have construction, such as that MRT site. Always worried something will fall from the crane to my car. But I’d tell myself that it’s impossible such things will happen, and that these people would definitely have taken safety precaution. Yet, these incidents still happen, makes me feel like the Final Destination movie.”

And other sympathesized with the civiliians on the scene that witnessed the horror,“The drivers in the area must’ve been traumatized, especially seeing the object falling right on the victim. Not to mention those passersby. Yikes!” 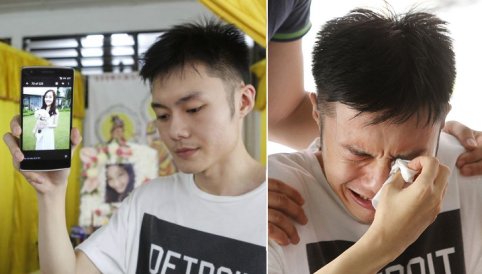