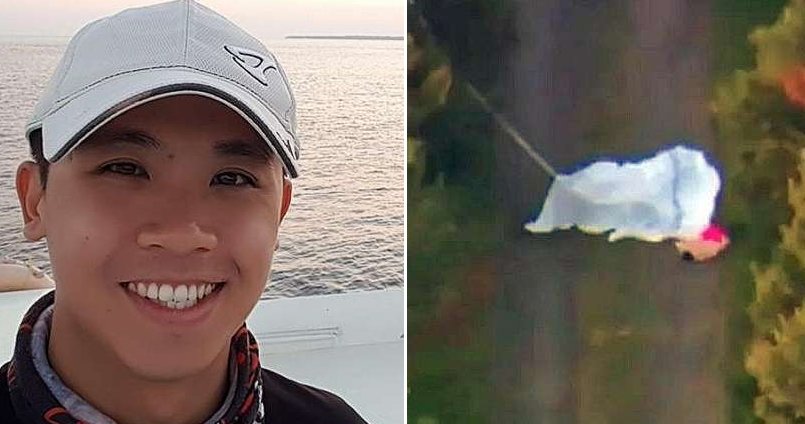 Singaporeans were shocked by news of one of their own, a Singaporean man named Mario Low Ke Wei, dying in a tragic tandem skydiving accident on Saturday afternoon at around 2.00pm in Sydney.

Mario, 29, passed away with his skydiving instructor, 60-year-old Adrian Lloyd. 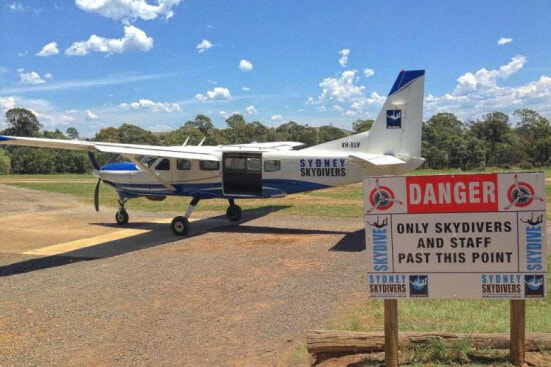 The cause of the accident that lead to their untimely death is not known yet, but an investigation is ongoing as Mario’s family demands closure and an explanation. Here’s what we know so far; 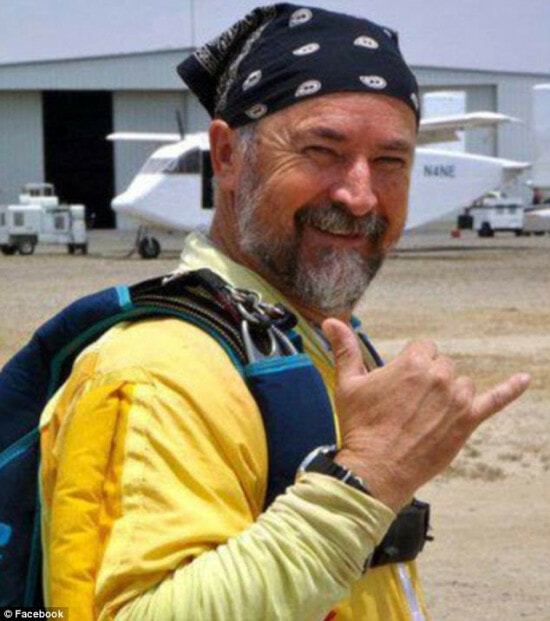 The instructor, Adrian Lloyd, was a veteran and a professional who had a lot of experience as he had recorded nearly 10,000 jumps over 30 years of skydiving. However, things went awry when the pair landed approximately 1km outside the designated Sydney Skydivers’ drop zone. 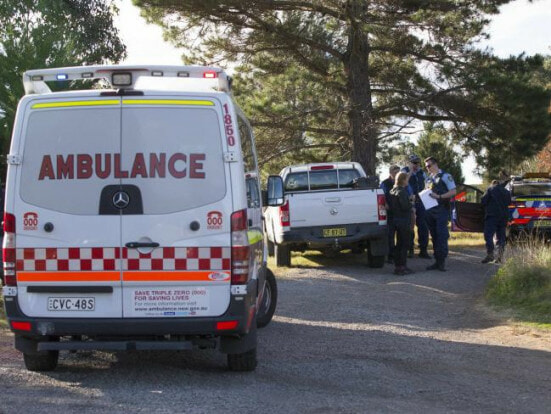 They landed in the driveway of a home in Wilton and it is believed they died on impact. A little girl who lives on the property saw the aftermath of the accident. She is reportedly traumatised by what she saw and is now undergoing counselling.

2. Mario Low had just moved to Australia with a work visa 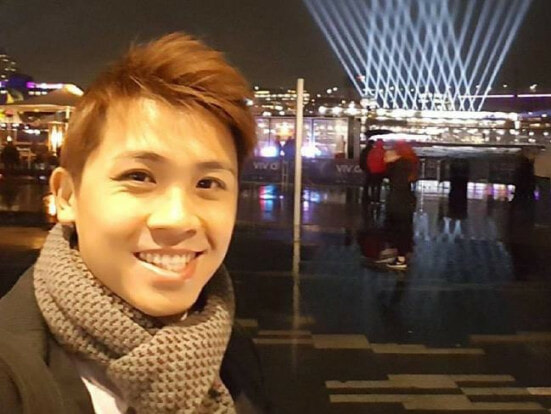 According to Straits Times, Mario recently moved to Sydney in the beginning of June for overseas work experience and also to explore more of Australia.

The terrible loss of his life was lamented by his godfather, Mel Joseph, on Facebook who said, “He’s just moved to Sydney barely a month ago to start work there. He’s too young and too good a man to go so soon.” 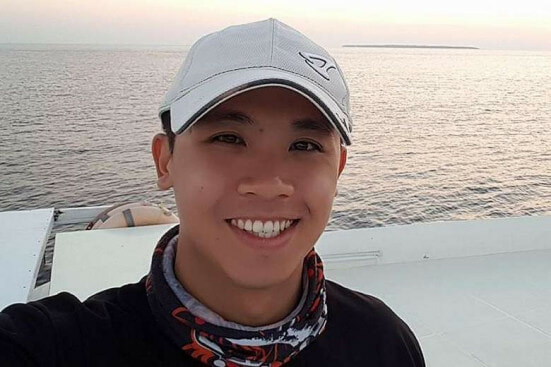 Mario was believed to be working in Credit Suisse and was going to start working in the same investment bank in Sydney as well.

3. Mario was an adventurous person but was scared of heights 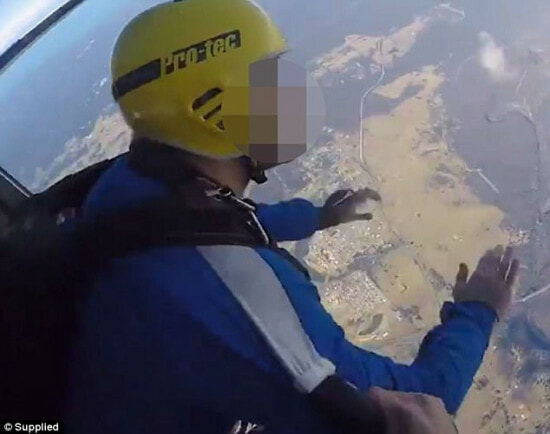 His father, Low Ah Buay said that his son was scared of heights so he did not understand why Mario had chosen to go skydiving. He added, “He didn’t tell us that he was going to go skydiving, otherwise I would have stopped him. My daughter is still overseas and is on her way back. We’ll probably wait for her to return, before we all fly to Sydney together. I still can’t believe that the victim is my son.”

One of his friends said, “He was always a very fit, adventurous and jovial person. He was very athletic and always physically the fittest among our peers.” 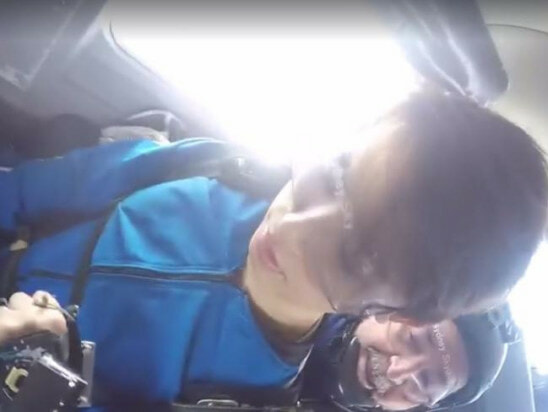 His sister, Angeline Low grieves for his death and said, “He has led an adventurous life, a life full of passion, passion for deep sea fishing. We know he’s now in heaven watching over us. We are at a loss for words.”

4. Sydney Skydivers claims that it was the first fatality involving a “first orientation Tandem skydive” 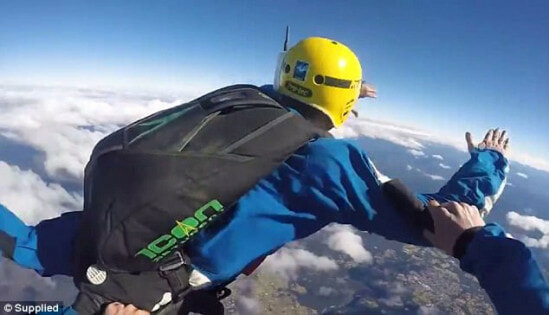 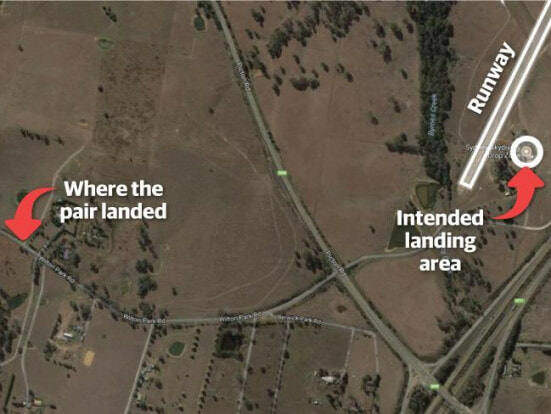 While this may be true, Daily Telegraph reports that the centre has been involved in four other fatalities since 2001.

In 2001, two men died on the same day and the policemen were at the scene of the first skydiving death when the second skydiver landed and died in front of them. In 2012, two other men also lost their lives in a similar location, one in July and one in September.

5. The company, Sydney Skydivers closed on Sunday out of respect 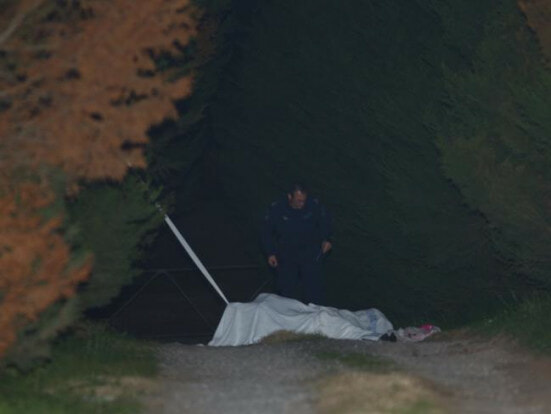 They issued a company statement on their Facebook page and said, “The exact causes are under investigation and as yet are unknown. We are doing our best to ensure any support is provided to our staff, skydivers and those involved at the scene itself. Our staff and expert accident investigators from The Australian Parachute Federation are assisting police with the investigation into what is an extremely unusual event.” 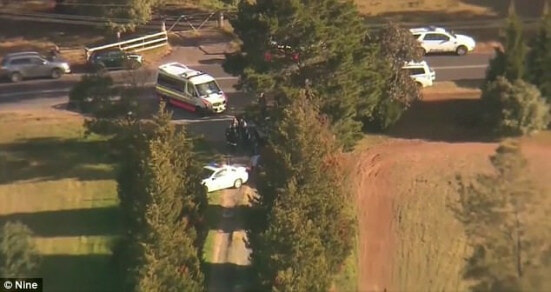 “The centre will be closed today, Sunday, out of respect and to ensure we look after all those involved. We thank everyone for their understanding and patience as investigations continue into the cause of this very sad and tragic event.”

The centre claims that “safety always comes first, fun comes in a close second” on their website.

6. The duo’s parachutes showed that they had opened partially or in full 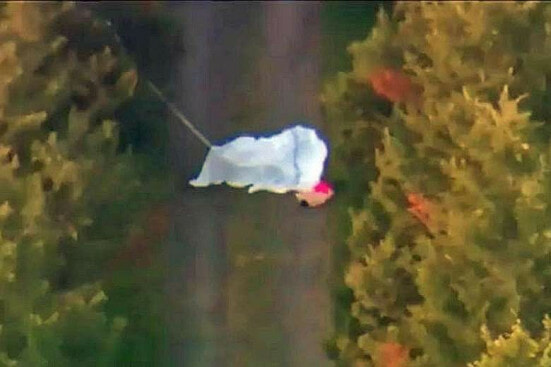 Footage shows that their parachutes had opened but the cause of death is still being determined as the authorities are unsure whether it was due to equipment or human error. Apparently, there were concerns about the wind direction before the jump but local wind speeds were found to be relatively light. 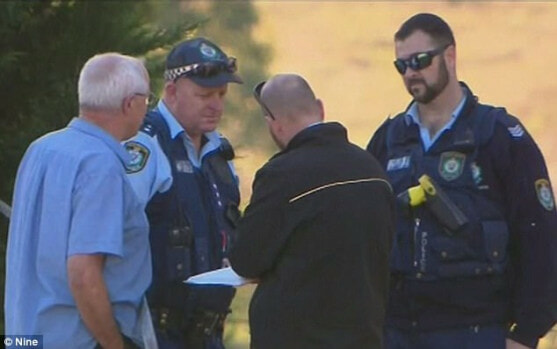 According to Today Online, the Ministry of Foreign Affairs said the Singapore High Commission in Canberra was “in touch with the Singaporean’s family to render consular assistance. We’re deeply saddened by this tragic accident.”

This is truly a terrible accident that claimed the lives of these two innocent men. We extend our deepest condolences to Mario and Adrian’s families and friends. 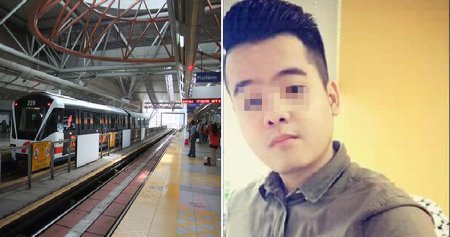