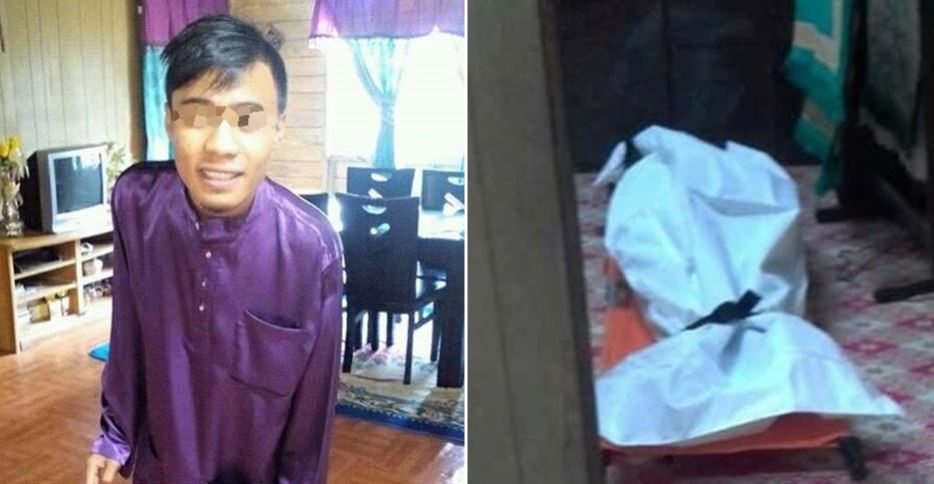 A 22-year-old man, Amirul Ismad had reportedly hung himself in his bedroom after leaving suicidal notes on Facebook. 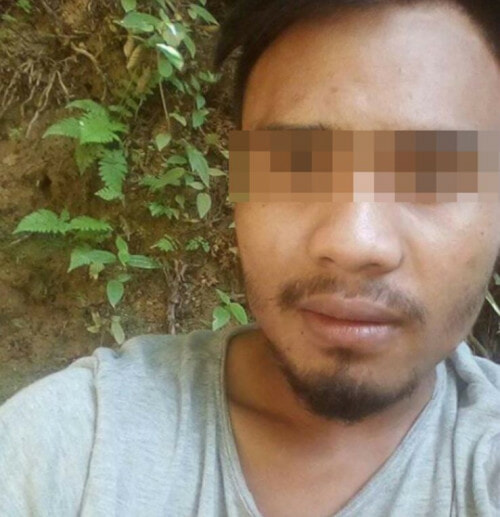 According to Lobak Merah, the young adult who stayed with his family in Felda Bukit Kuantan, Pahang had left a few upsetting posts about his depression on social media before taking his life. He is believed to have taken his life because he lost someone he loved.

One netizen revealed that he had spoken to the victim because he was concerned after reading his posts, but he mentions how the victim still expressed his wish to die. 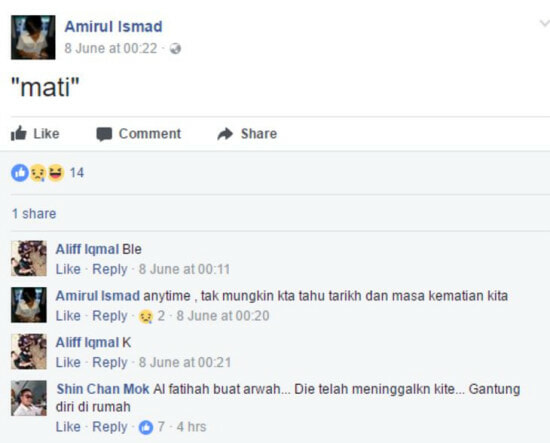 However, appallingly, there were disgusting netizens who took to comment how this depression was his family’s fault. Yes, they actually blamed his family for it! 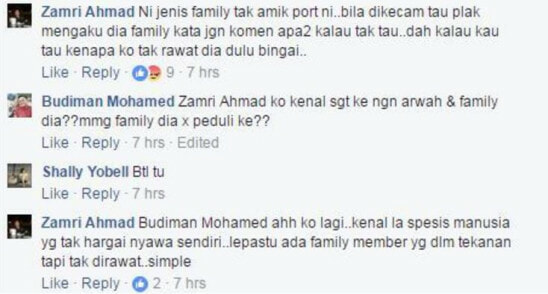 Later the victim’s sister came out to ask other netizens to stop their negative comments and to respect her deceased brother.

What happened to Amirul is definitely a tragic one as he had expressed time and time again how he wanted to end his life, yet no one really thought that he’d actually do it. 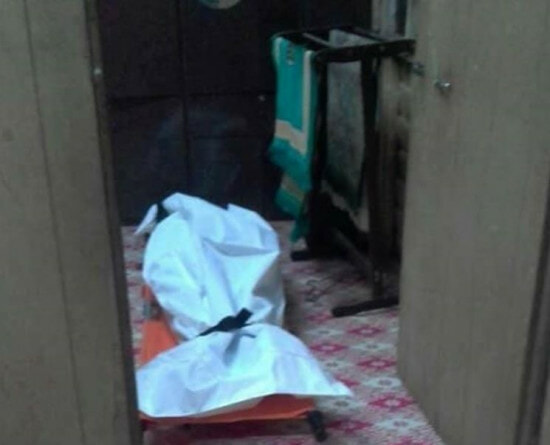 Investigations are still pending to determine the victim’s reason of death. 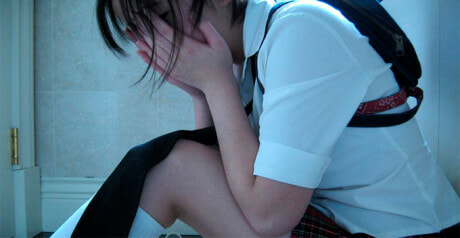