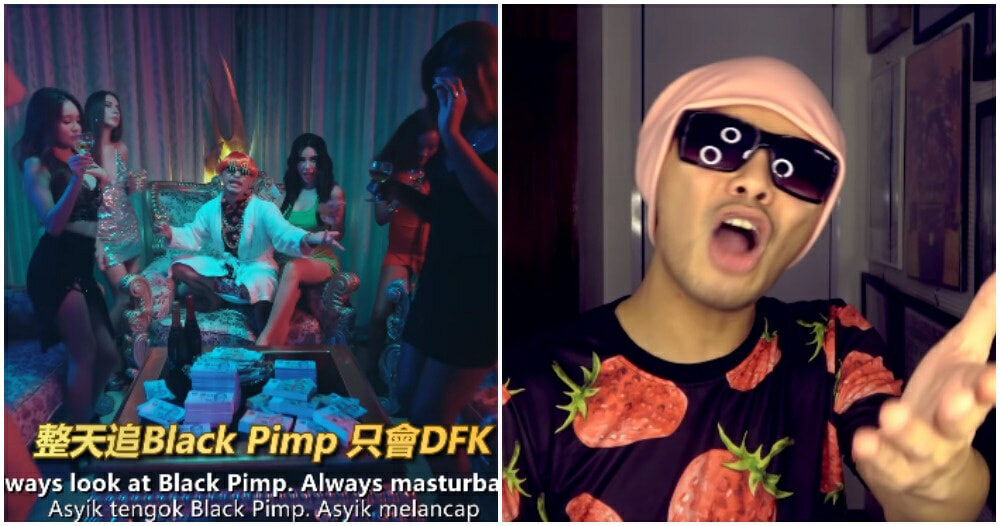 On 1 June, Malaysian rapper/director Namewee’s music video titled “You Know Who Is My Father” was on the receiving end of hate from Blackpink fans who felt that the song lyrics were unnecessarily sexual.  The purpose of the video was allegedly a parody to portray how some rich men in Malaysia behave. 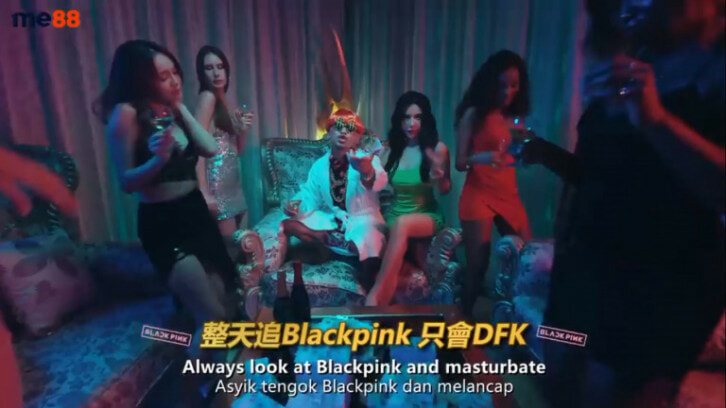 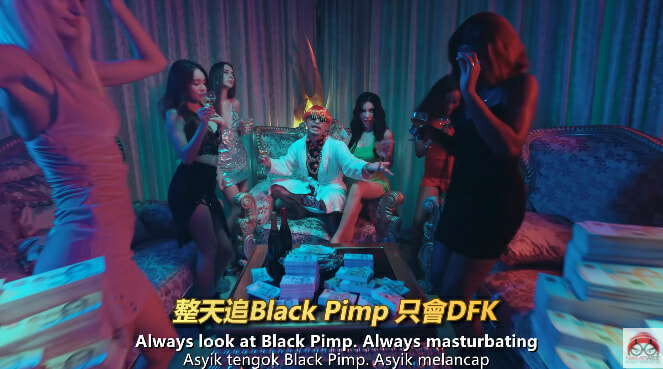 In an explanation video uploaded on 16 June, Namewee said the video was removed by YouTube after countless Blackpink fans lodged complaints. The video that had hit five million views was then taken down by YouTube.

“Actually the song is about the European Cup and about the lives of the second generation rich people in Malaysia. They are called “sons of Dato” and [I was] showing their patterns and their lifestyles in the music video.

There was nothing to do about respecting women and respecting Blackpink.”

He even added that the fans probably didn’t understand the lyrics as they were in English, similar to the fans who don’t understand Korean but are fans of the music.

Netizens in the comments section echoed Namewee’s sentiments and called out the Western Blackpink fans who seemingly get annoyed by every little issue.

If you watched the original video, were you offended? Let us know in the comments section! 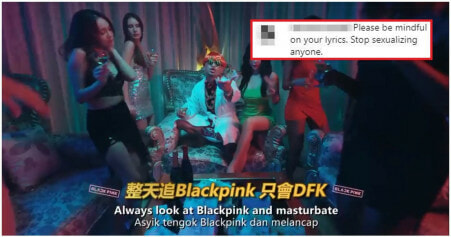