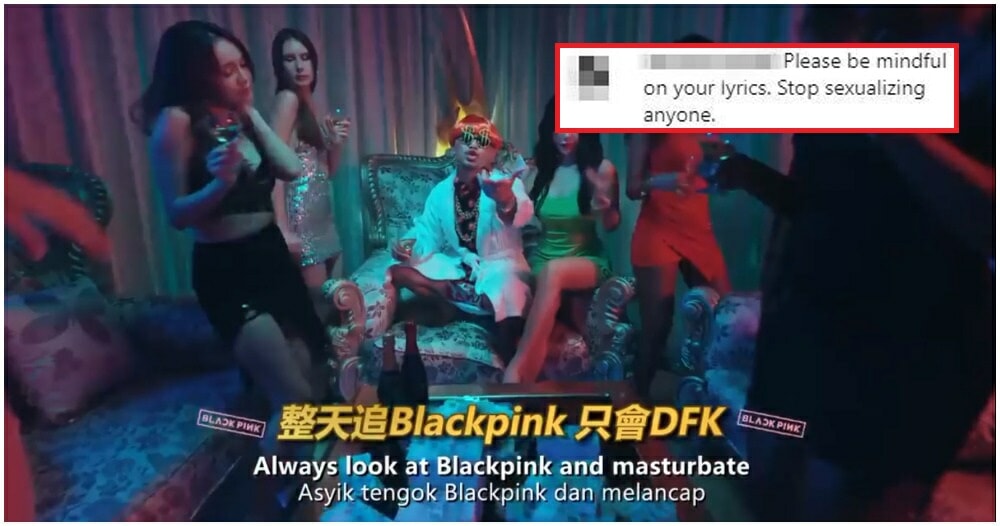 Malaysian rapper/director, Namewee is no stranger to controversies especially due to his movie, “BABI”, that had a report lodged against it by the Malaysian Artiste’s Association (Seniman) for alleged elements of racism.

It seems that the artist’s latest project has been receiving public backlash as well. On 28 May, the rapper uploaded his music video titled “You Know Who Is My Father” on his social media platforms. The video was in collaboration with me88, an online casino platform, and featured the rapper himself attempting to impress two women by “flexing who his father is”. The purpose of the video was allegedly a parody to portray how some rich men in Malaysia behave.

“The moral of the song – Don’t play play with rich people, they can PIAK your face anytime they want, even in the steamboat restaurant…” 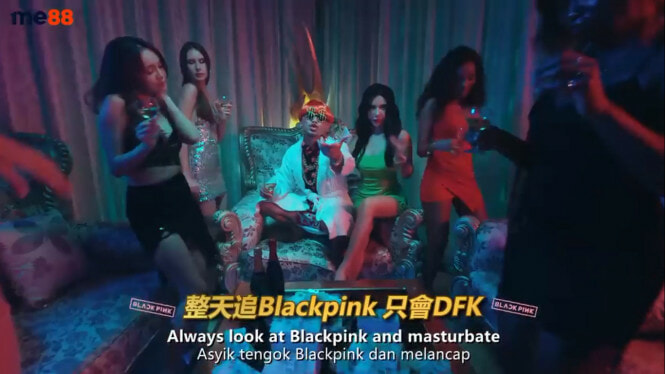 Malaysians called out the rapper for his blatantly sexist lyrics on top of overtly sexualising women. One Instagram user pointed out that sexualising women in such a way is neither acceptable nor funny. 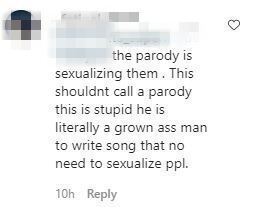 “This video parody is sexualizing Blackpink. This shouldn’t even be called a parody. He is literally a grown ass man so there’s no need to write songs that sexualizes anyone.”

“Please be mindful of your lyrics. Stop sexualising anyone.”

WORLD OF BUZZ has reached out to Namewee and me88 for their statement on this issue.

Also read: “I will surrender to Bukit Aman” Namewee Returns To M’sia, Promises To Cooperate With PDRM 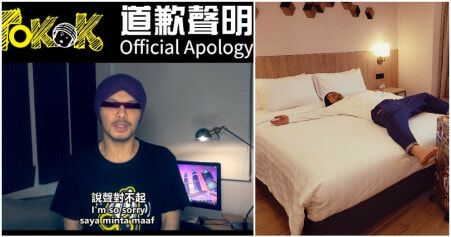