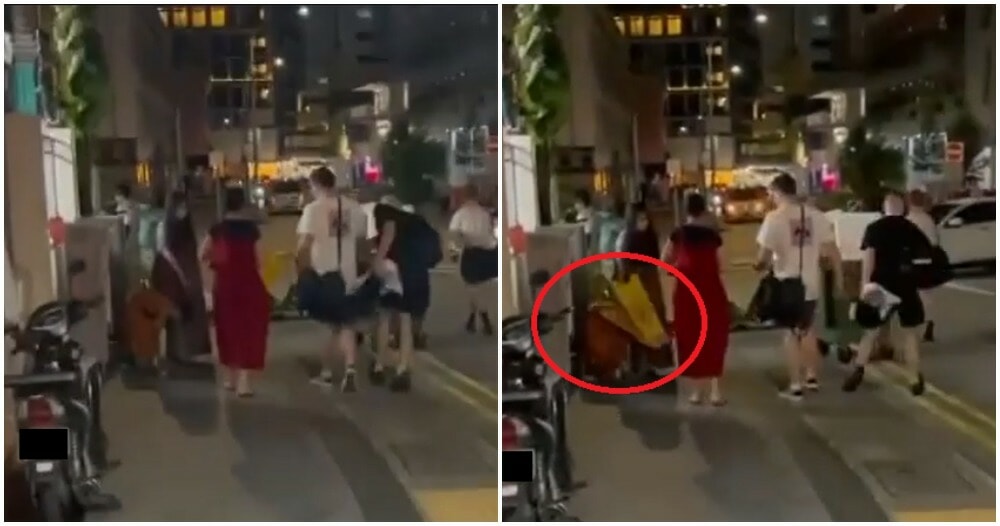 Now that most countries have gone into an endemic stage, it seems like life is returning to normal with bustling streets and traffic jams.

A video submitted to Wake Up, Singapore has gone viral for its absurd nature. A group of foreigners were seen walking about in Singapore on Keong Saik Road. There was a temple located there and an adult woman was standing in front of the temple with a child who was putting her shoes on. 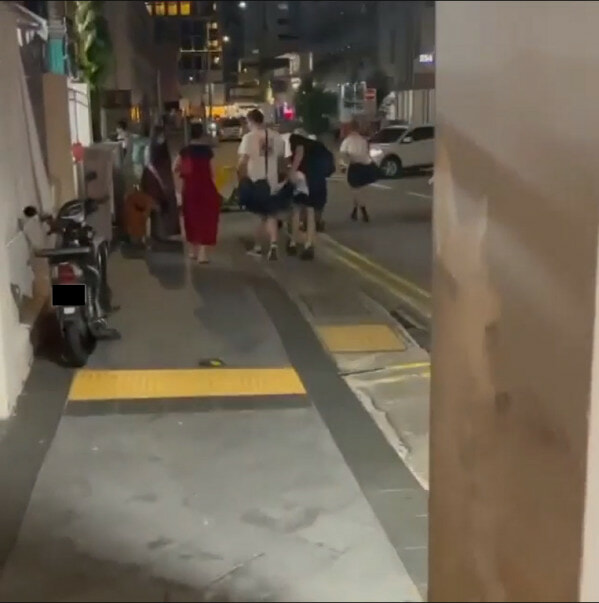 A few of the foreigners then moved to the road and one of them (who was seen wearing a black shirt) threw a plastic sign towards the child! After doing so, they ran away. The adult woman screamed while the child cried out in pain. The woman then picked up the child to comfort her while shouting to the men.

“You cannot do that to a child! What’s your name? IC number? I’m going to report you to the police.” 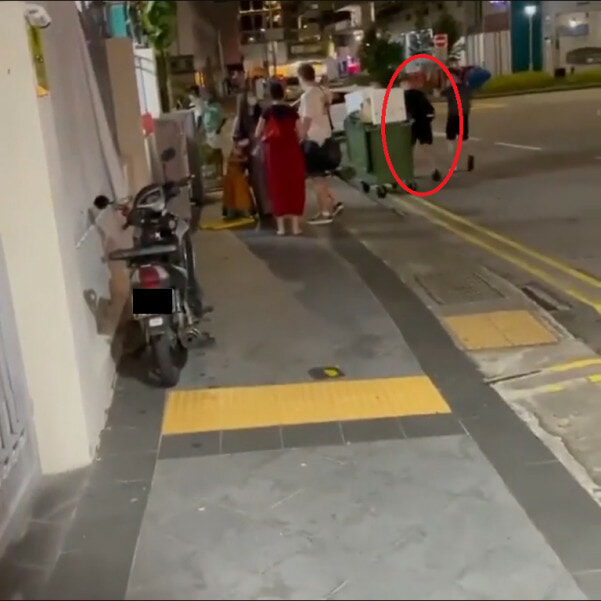 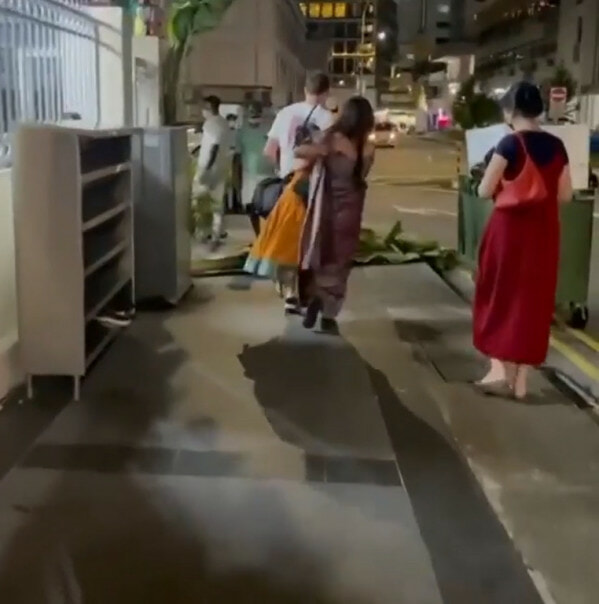 Another man wearing a white shirt was seen picking up the sign. In the comment section, one netizen has said that the group of foreigners were seen singing on top of their lungs at 8pm in public. Another mentioned that they boarded the train earlier and had tried to stop the doors from closing. They even stole a sign from the MRT station that says ‘wet floor’. 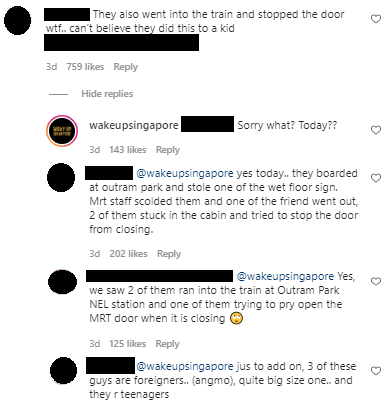 Police chanced upon two teen foreigners with one of them holding the ‘wet floor sign’ at an MRT station later that night. Asia One reported that four teens are currently being investigated for “public nuisance and dishonest misappropriation of property”.

No matter how we see it, this is certainly not right. We hope that justice will be served so that the teens will be taught a lesson.

Also read: KLCC “Karen” Seen Unmasked Once More Despite After Being Slapped With Fine 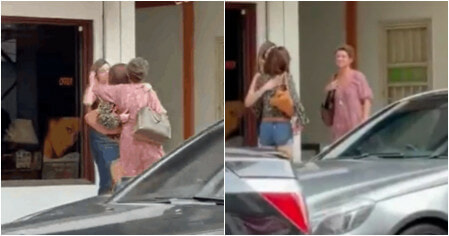