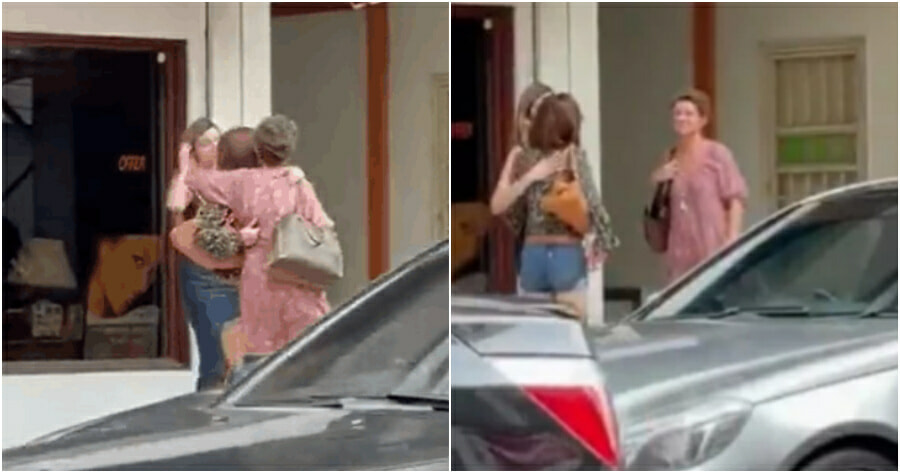 She paid her fine, explained her stand through a video and that concluded her story. At least, that’s what we thought.

KLCC “Karen”, also known as Kerry following her introduction in the video she posted, was recently seen in a public area once again – you guessed it, unmasked.

The post was originally uploaded by a Twitter user yesterday (10 November) but has since been deleted. The original poster expressed her thought prior to deleting the post.

“Also, what happens when you’ve already been fined once and yet continue to disregard the SOPs in Bangsar and Damas? Why is she exempt from the same rules that applies to every other person?”

However, the video of Kerry and her friends, which none of them had their masks on, had found its way on Facebook. You can watch the video below.

Posted by DoBetter4Malaysia on Wednesday, November 10, 2021

According to the caption of the video, “Karen”, or Kerry Anita Harrison is also the director of Forestry Timber Resources. The location of the incident is not disclosed and as of now, it is unclear where she was spotted yesterday.

Previously, Kerry, who is from Manchester, found herself in “fame” after her refusal to mask up prior to entering the Dior boutique in Kuala Lumpur City Centre (KLCC). Health Minister, Khairy Jamaluddin had also subtly reminded everyone to adhere to the rules in our country, regardless of where they are from. Kerry was later slapped with a fine of RM3,000 and following that, she took the liberty to share her view on human rights through a video, which you can watch here.

As we are transitioning into the endemic phase, we would like to remind everyone to mask up and maintain the SOP’s compliance in order to prevent another outbreak.

Also read: KJ Explains Why KLCC “Karen” Who Refused To Mask Up Was Only Fined RM3,000 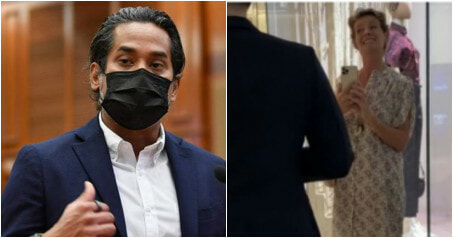