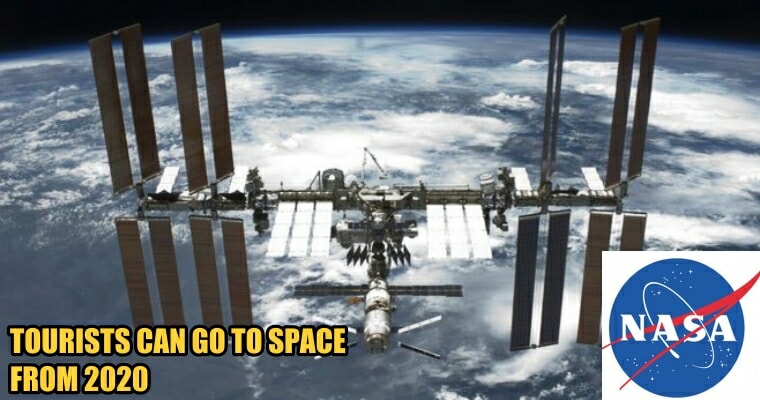 Have you ever dreamt of travelling into space? Well if you have, then your dream has finally come true!

NASA is going to allow tourists to travel to the International Space Station (ISS) from 2020, according to BBC.

NASA announced that “private astronauts” would be permitted to visit the ISS for up to 30 days via a US spacecraft. Wow.

.@Space_Station is open for commercial business! Watch @Astro_Christina talk about the steps we're taking to make our orbiting laboratory accessible to all Americans. pic.twitter.com/xLp2CpMC2x

“This new commercial business model is an important step to move towards their goal of landing the first woman and the next man on the moon.” 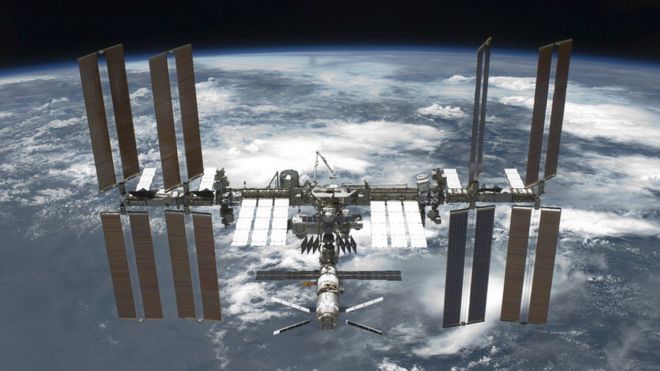 The deputy director of the ISS, Robyn Gatens, mentioned that there would be up to two short private astronaut missions this year. Maybe you’ll get a chance to check it off your bucket list!

This would also be the first time the ISS is opening for commercial business.

In the past, any commercial or profit-generating use of the ISS was banned by NASA, and astronauts were also prohibited from conducting any profitable research.

Why are they doing this now? The answer is that NASA is looking for new ways to fund its activities, which includes in-space manufacturing, marketing activities, healthcare research, etc.

According to BBC, American companies Boeing and SpaceX were already developing capsules to carry humans to the ISS, and private tourists will be handled by these two companies.

These companies could charge a private astronaut up to USD60 million (that’s like RM248,880,000) PER FLIGHT to space.

However, they’re currently only targetting (wealthy) Americans for this “tourism campaign”. Hopefully, there’ll be a chance for fellow Malaysians to visit space one day! 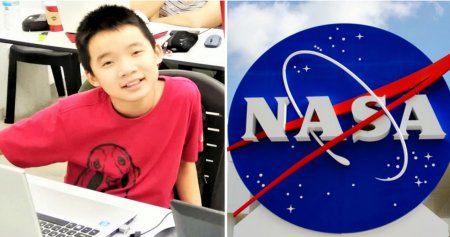