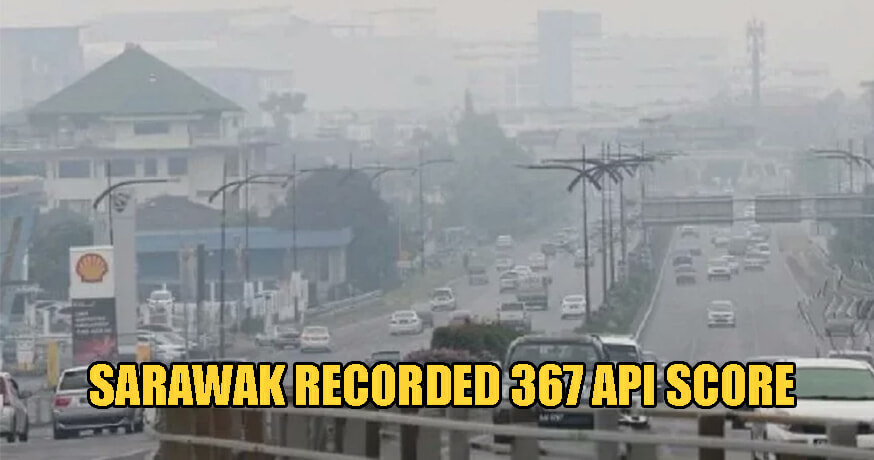 If you think that the haze situation couldn’t get any more worse than it already is, just wait till you see what is happening in Sarawak. Arguably one of the worst hit state in the country, the haze hasn’t relented in Sarawak at all, especially given their proximity to the forest fires.

But what most of us haven’t expected is for the air quality levels in the state to deteriorate this rapidly. In an article by Free Malaysia Today, the Sri Aman region of Sarawak has officially recorded 367 points on the Air Pollution Index (API) as of 9am today (17th September 2019), which puts it in the ‘hazardous’ category! Guys, this isn’t good!

Conditions have become so terrible that it looks like a zombie apocalypse.

This follows after other areas in Sarawak have also recorded unhealthy and very unhealthy air levels, such as Kuching at 220 and Sibu at 170, as of 12:13pm, 17th September 2019.

Over 145 schools in Selangor and 500 schools in Sarawak are also closed due to the deteriorating air quality, especially in regions where air quality readings rise above 200 points.

It’s so bad, you can even directly stare into the Sun (but please do not do that). 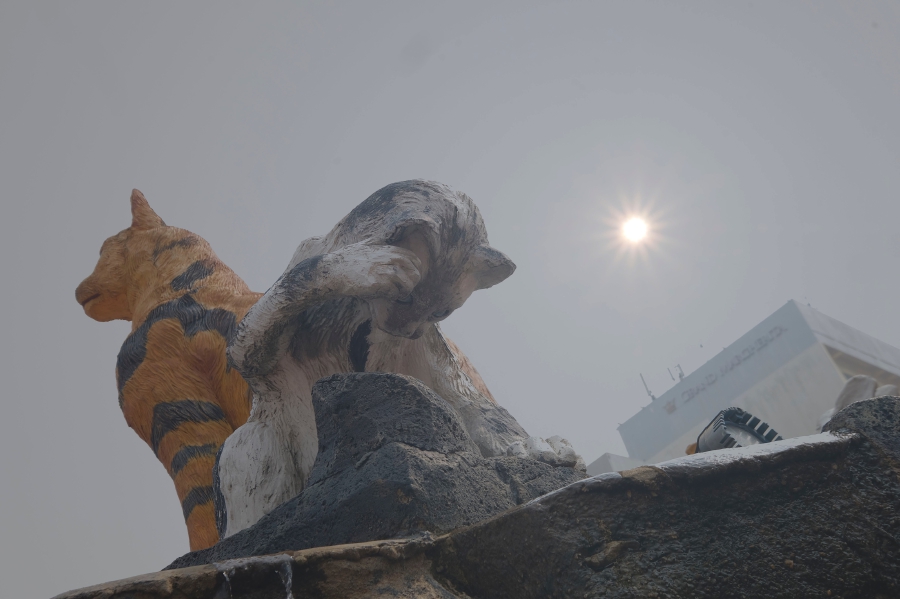 A report by China Press has stated that there are now over 2,944 hotspots located within Indonesia, and that the Riau region has issued a state of emergency due to the haze, where visibility dropped to only 500m because of the smog.

Indonesia’s President Jokowi will be conducting prayers in hope that rainfall will help improve the weather conditions in affected areas of the country. For those of you who are residing in the worst hit areas affected by the haze, please remember to stay indoors and avoid spending time out in the open without a mask. Drink plenty of water, stay hydrated, and stay safe!

Also read: Kuching Is Now The Most Polluted City in the WORLD Because of the Haze 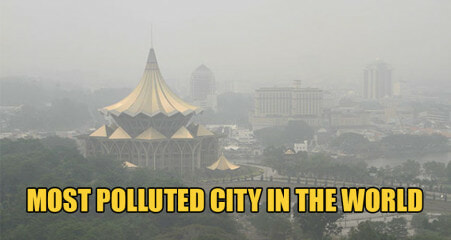