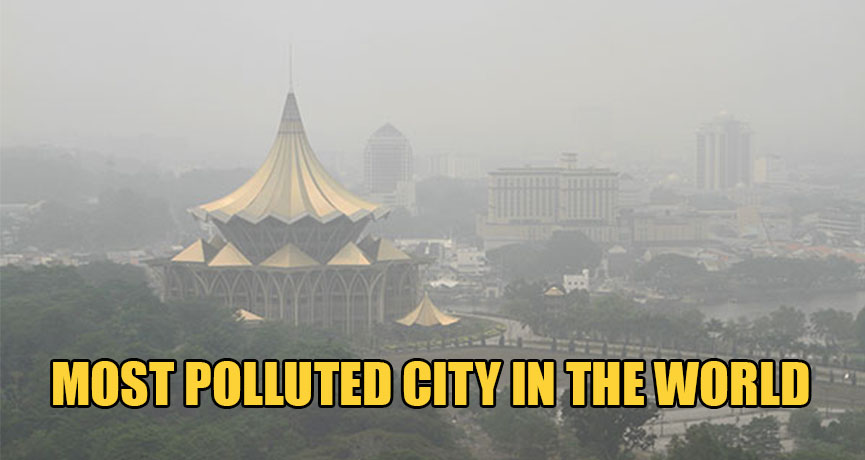 With the haze situation not showing much signs of improvement, many cities across Malaysia have been plunged into smog-infested pollution. But some places have been more severely hit than others, as this story comes to prove!

Often regarded as being one of the cleanest cities in Asia, Sarawak’s capital has been crowned with the dubious honour of being the most polluted city in the world due to the worsening haze situation as reported by the New Straits Times! This title was granted based off on the city’s US Air Quality Index (AQI) of 202. Oh no! This means that Kuching managed to beat out traditionally smog-filled capitals such as Beijing and New Delhi, which is never a good thing.

Look how beautiful it is before! 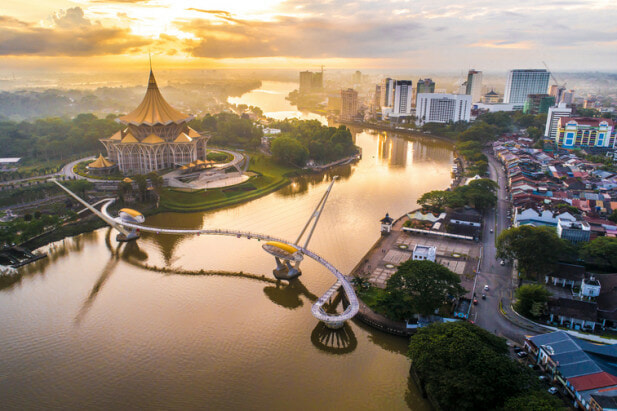 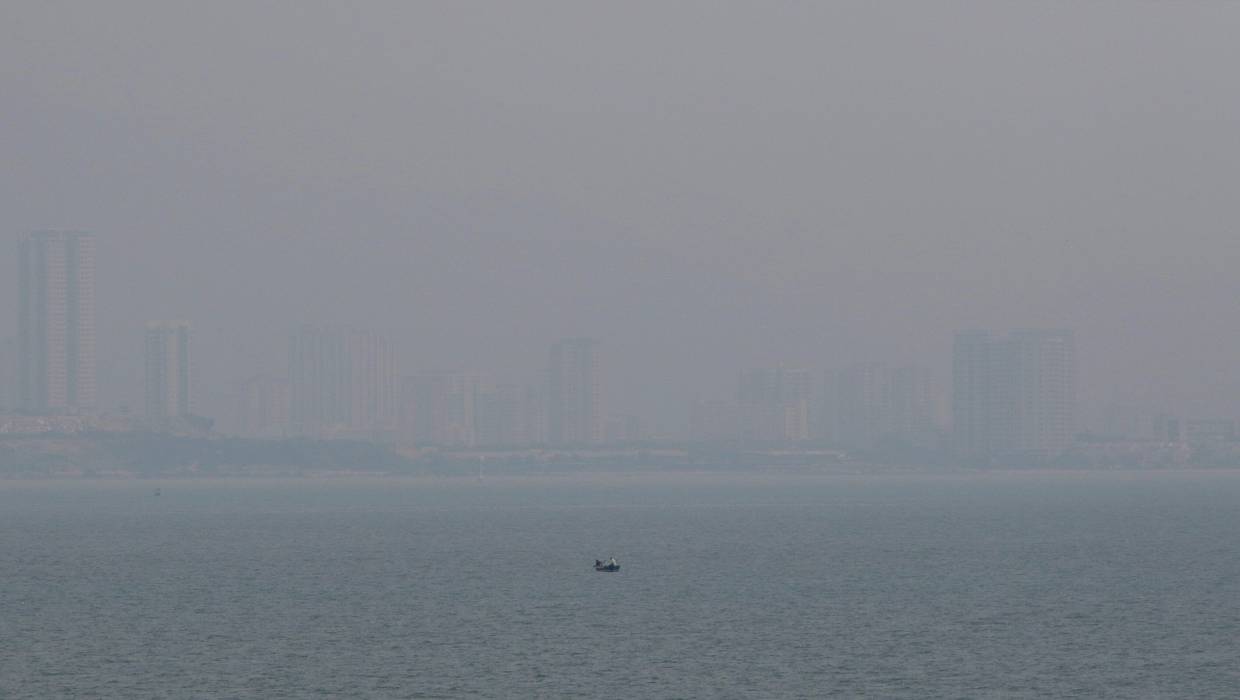 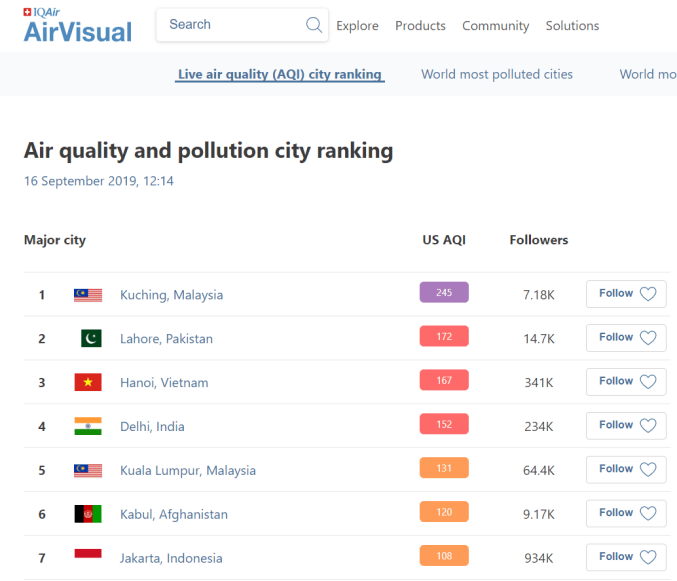 Kuching was granted the title just yesterday (15th September 2019) when its air quality reading maxed out at 202 on the US Air Quality Index (AQI), which is considered as being “very unhealthy”. This follows after the fact that Kuala Lumpur has also been listed as the most polluted city last Wednesday, when AQI readings in the city reached 165.

Please note that the US Air Quality Index  is NOT the same as the Malaysia’s Air Pollutant Index (API). 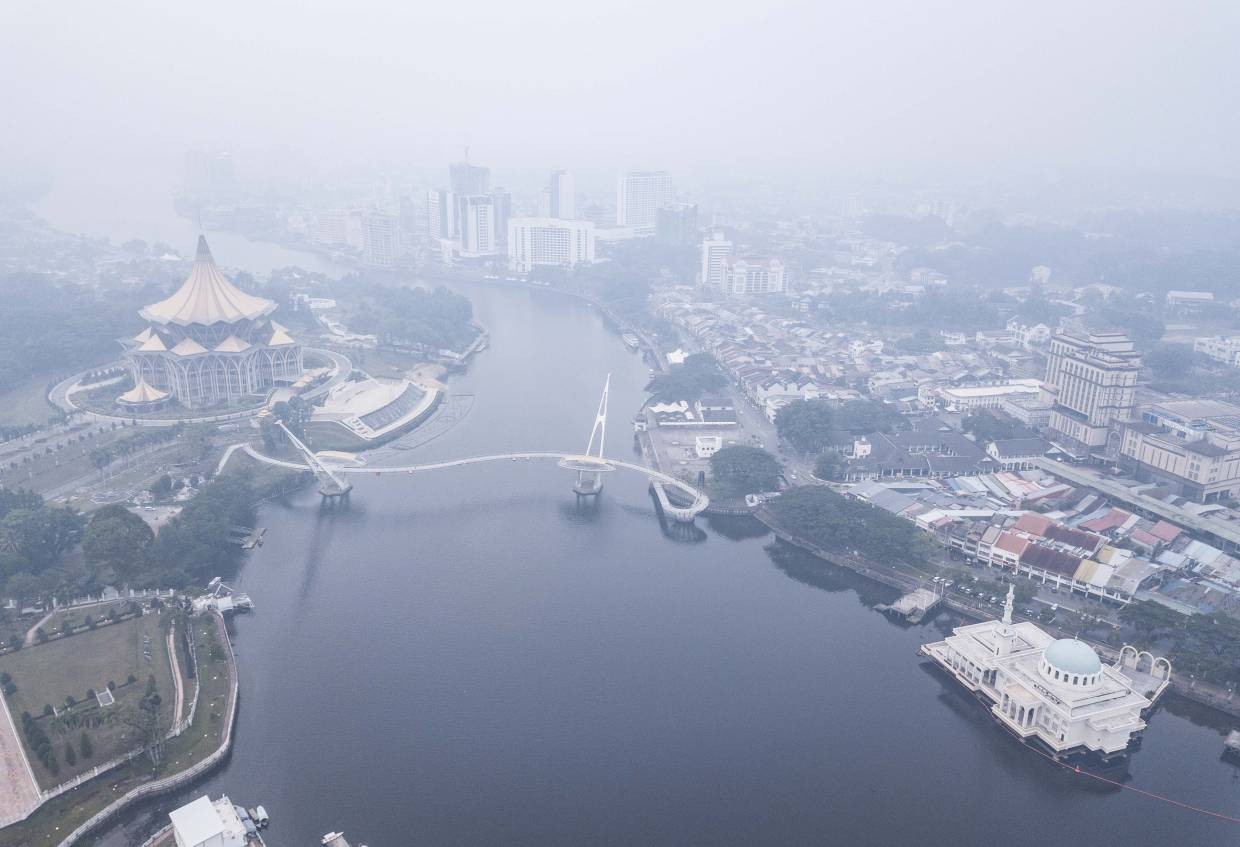 Other cities in Malaysia have also registered ‘unhealthy’ readings based on the Department of Environment’s latest Air Pollutant Index (API) reading published at 7:44 am today (16th September 2019). Putrajaya has recorded an API reading of 199, Nilai in Negeri Sembilan recorded readings of 168, while Samarahan and Sri Aman in Sarawak both recorded readings of 227 and 215 respectively. Those are all considered very ‘unhealthy’ levels! 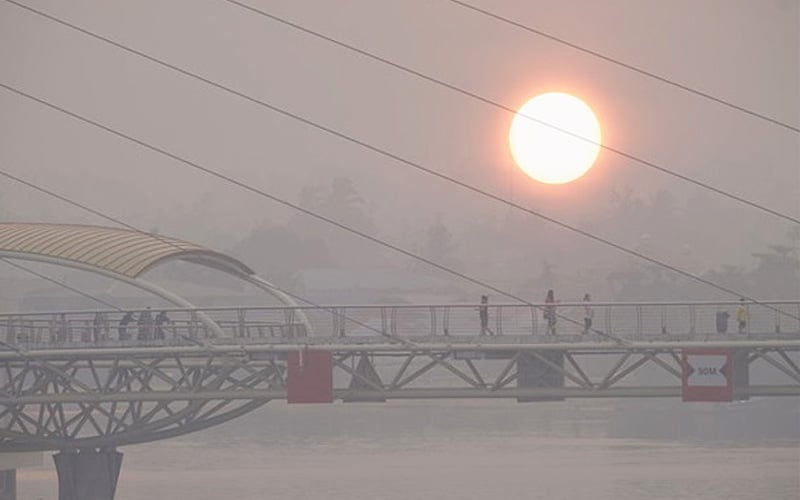 If there are those of you who are living in these cities, please try to avoid going outdoors as much as possible and remember to wear a mask when you do! For drivers in these cities, keep your air-conditoning in re-circulation mode to prevent the haze from entering your cars. And for everyone else, drink plenty of water and stay safe! 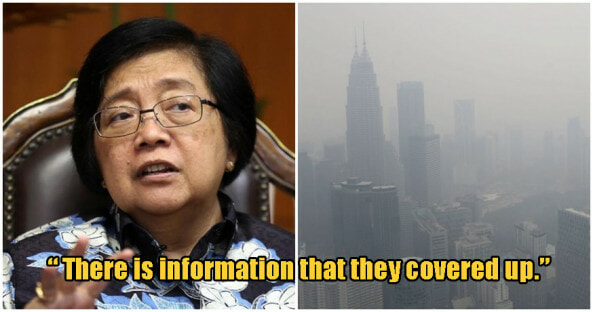