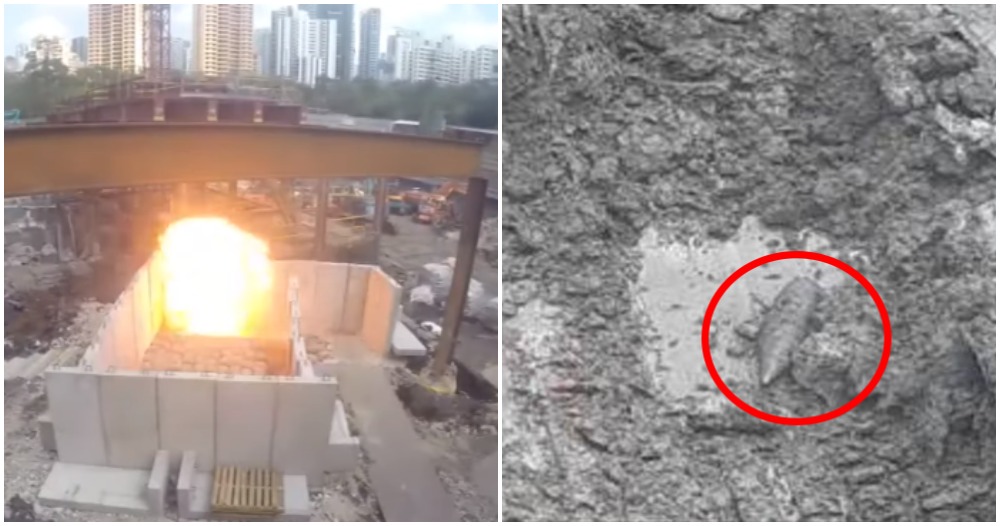 World War II ended 74 years ago, and that’s a long time ago so you’d assume there would be no more traces of it left. Well, apparently not! A whole bomb was found in Singapore, which caused great inconvenience to the residents of the area.

The WWII bomb was found last Tuesday, 12th November at a construction site in Jiak Kim Street during an excavation job. If that name sounds familiar, that’s because the bomb was almost directly below the site where Zouk Singapore used to be! Thankfully, the Zouk was relocated three years ago. It’s hard to imagine what would’ve happened if the bomb went off during one of the parties there. 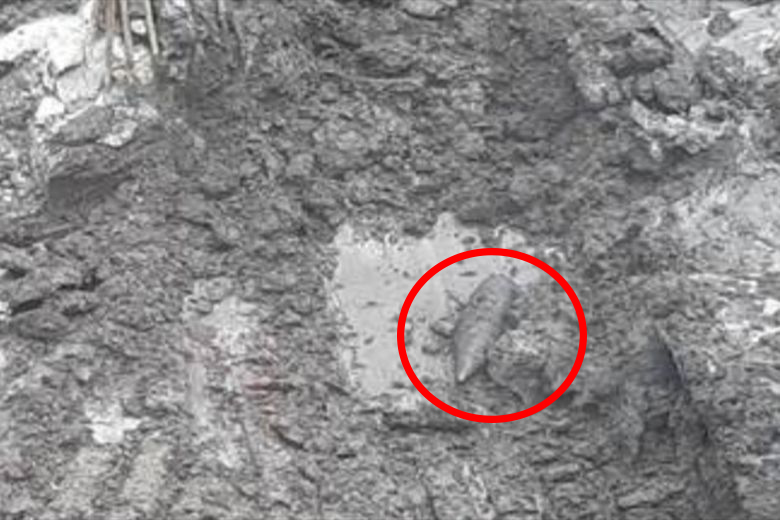 Thankfully, the bomb was disposed on Monday, 18th November after strenuous preparation. An explosion was heard from the detonation, and slight tremors were felt by passersby along the Singapore River along with a strong smell of explosives. Before you worry and wonder, those living in condominiums around the area were asked to evacuate their buildings from 8am to 6pm. You can see video of the detonation below, and it’s frankly quite cool.

Roads surrounding the area and also a portion of the Singapore River are still closed, and the police have even advised the public to avoid the affected area and to keep posted for updates. The condominium residents were also advised to keep their windows open to prevent them from SHATTERING from the impact. Needless to say, the residents around the area who feared for their lives took some drastic measures. Some stayed overnight someplace else while others even flew overseas to avoid this detonation. One even sent her cat to a pet hotel and spent the whole day shopping.

The way the authorities handled this issue is really commendable and the attention to detail and safety is astounding. Also, it’s kinda amazing how much precaution some Singaporeans put into it, while some Malaysians wouldn’t even bat an eye. You do you guys! 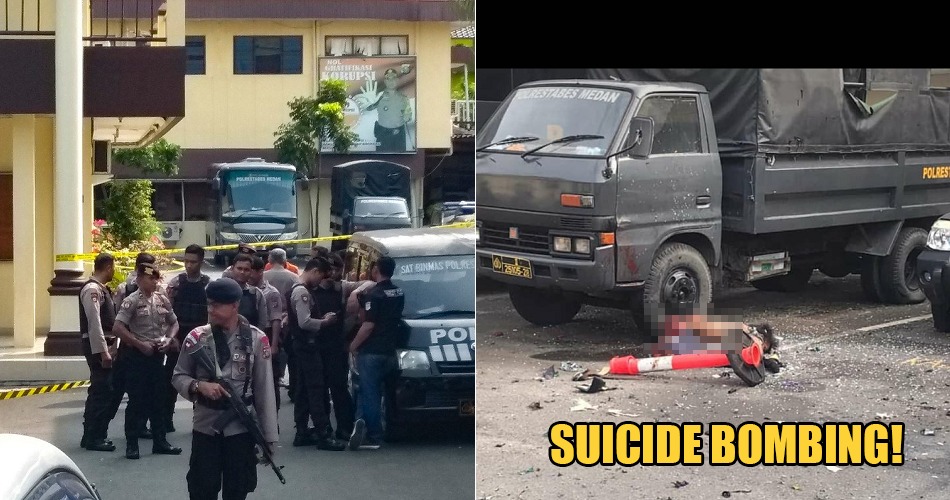