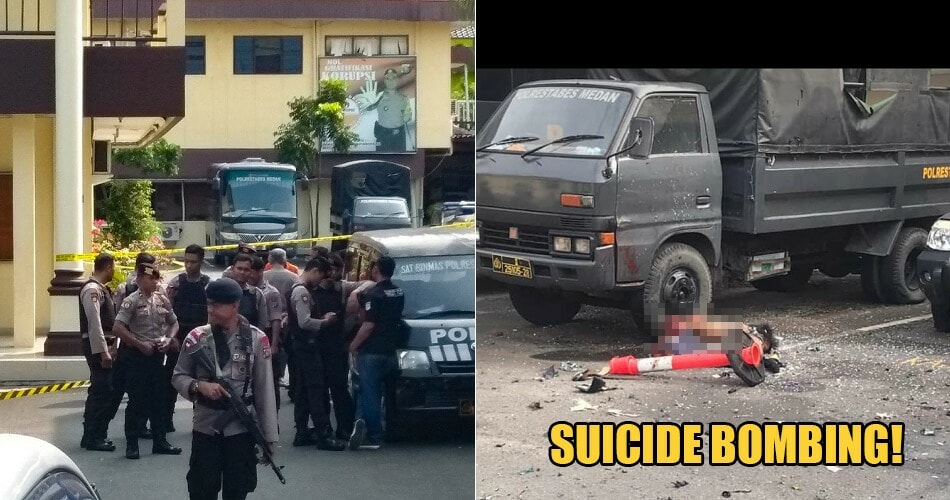 Straits Times reported that there was a blast in the police headquarters in Medan, Indonesia and it is allegedly a suicide bombing. North Sumantran police spokesperson, Mr Tatan Dirsan Atmaja said that the suicide bomber lost their life during the attack which happened at 8.40am (local time).

People were seen running out of the buildings which are situated nearby the headquarters. You can take a look at the video below:

The shocking explosion happened in a carpark where commoners were lining-up for clearances letter from the local police, but thankfully, the explosion didn’t reach the clearance letter service centre.

The report revealed that four police officers and two residents were injured in the blast. They have been taken to the local hospital for treatment. 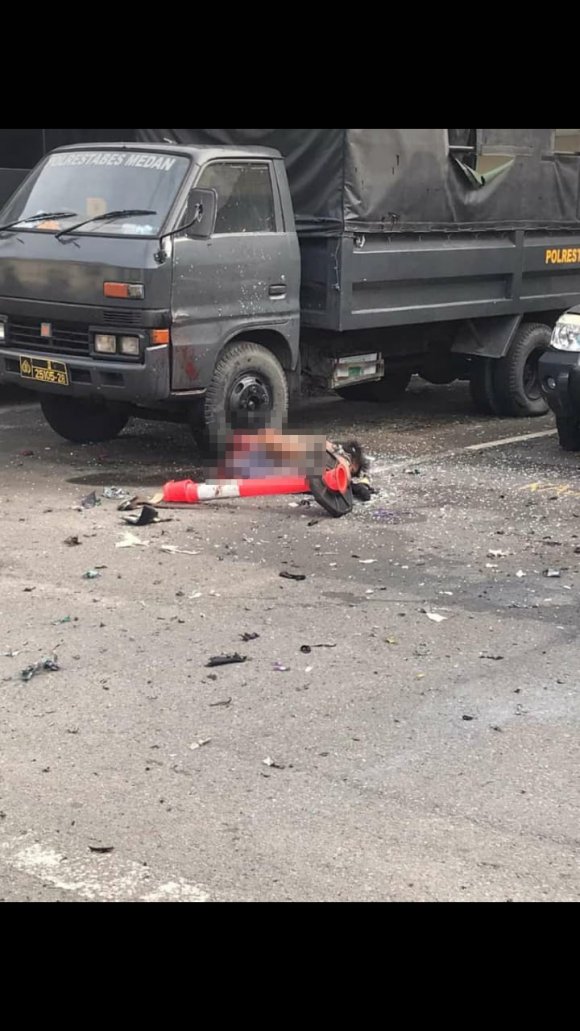 That said, further information about the suicide bombing has yet to be revealed, so we got to keep an eye out for more details on the case. 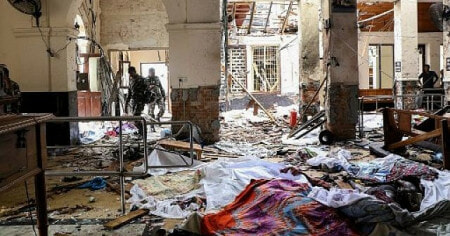