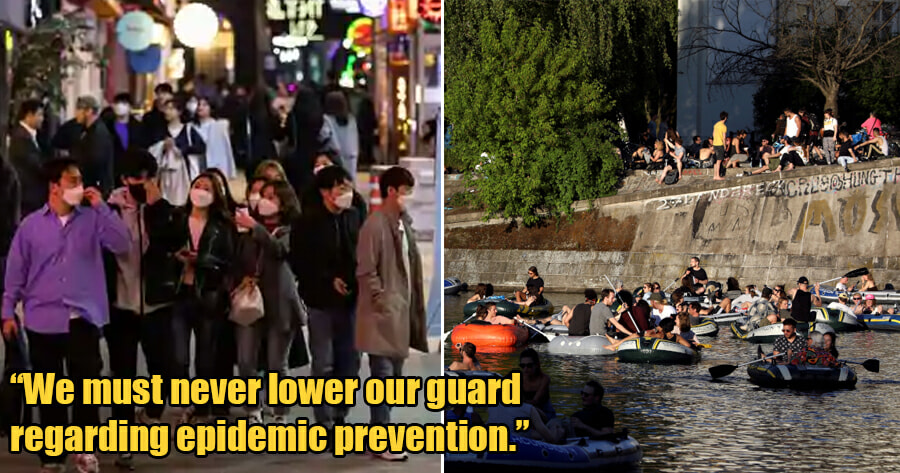 Many countries in the world have imposed lockdowns to curb the spread of Covid-19, but growing concerns for the economy has been prevalent as thousands have lost their jobs or are out of an income. This puts pressure on governments to restart the economy by reopening businesses, thus having to lift lockdown restrictions before its time.

A second wave has hit countries like South Korea and Germany after restrictions were lifted prematurely. Previously, they were among some of the few countries that had been successful in containing the outbreak, but a spike in cases has forced them to take a U-turn, according to Time.

Seoul, South Korea has closed down more than 2,100 nightclubs, hostess bars and discos after an infected man went club hopping in three locations last Saturday (2 May) before testing positive for the virus on Tuesday (5 May).

This has resulted in 17 new infections all linked to the man, and an additional 16 infections confirmed in Seoul in the following hours. 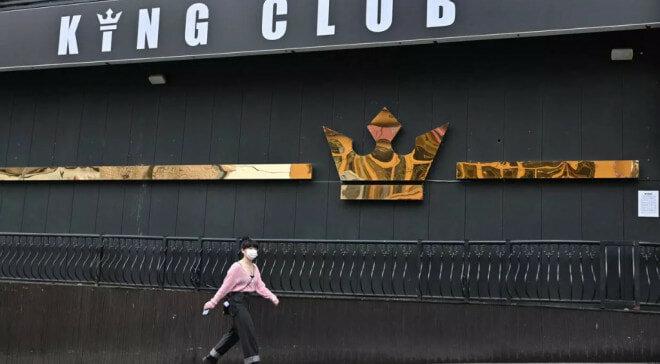 Mayor Park Won-soon has since enforced anti-virus measures including distancing, temperature checks, keeping customer lists and requiring employees to wear masks. He said the closures will remain until the infection risks have significantly been lowered.

South Korea President Moon Jae-in said: “The infection cluster, which recently occurred in entertainment facilities, has raised awareness that even during the stabilization phase, similar situations can arise again, anytime, anywhere in an enclosed, crowded space.”

“We must never lower our guard regarding epidemic prevention.” 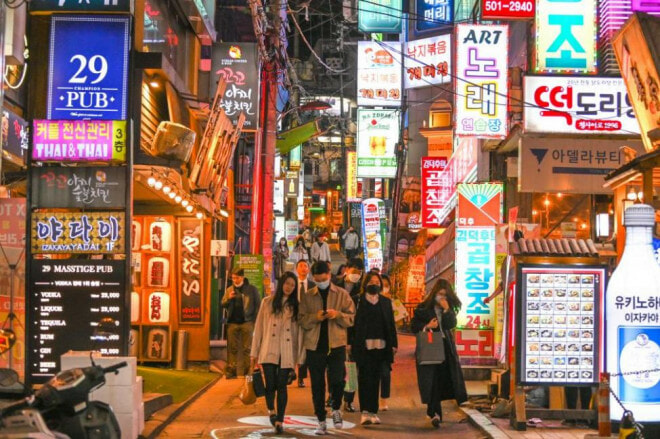 On the other hand, there has been a fresh outbreak in Germany after new infections above 1,000 were reported on Saturday (9 May), according to Irish Times.

Hundreds of cases were linked to three slaughterhouses – two in west Germany and one in the north. At one slaughterhouse, in Coesfeld, 180 workers tested positive for the virus.

The regional government in North Rhine-Westphalia has now delayed the reopening of restaurants, gyms and bigger shops. The infection rate at the slaughterhouse means that the region was above the limit to stop the easing of the lockdown. 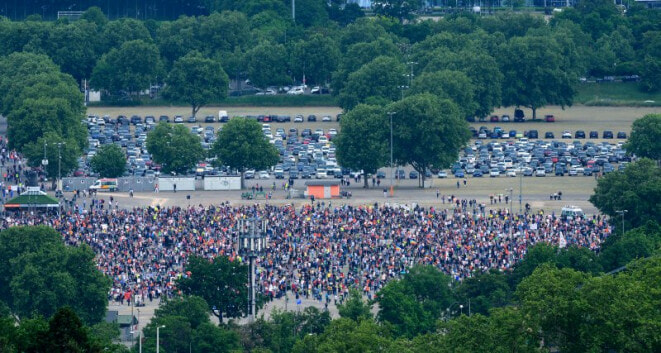 Participants take part in a rally against coronavirus restrictions, at the Cannstatter Wasen, in Stuttgart, Germany, Saturday May 9, 2020.

Germany has been one of the least affected countries in Europe with less than 7,000 deaths. If new infections rise to above 50 people in every 100,000 in one district in a period of a week, the local authority has the right to reimpose strict restrictions, according to Express.

Malaysia has extended its conditional movement control order (CMCO) to 9 June after businesses started operating again on 4 May. Will this be enough to stop the virus from spreading?