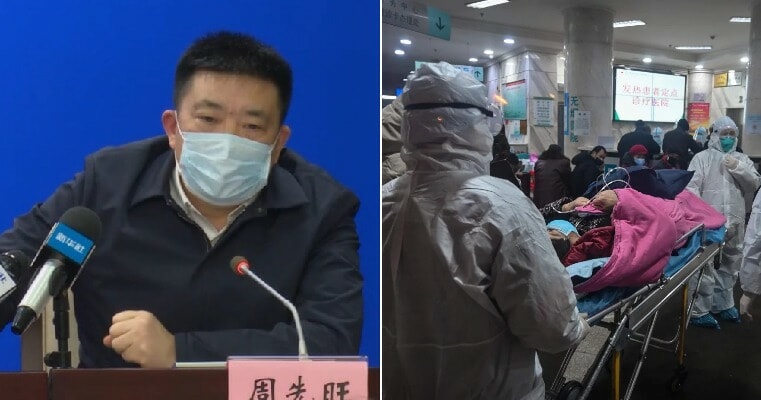 In a shocking press conference on Sunday (Jan 26th), the mayor of Wuhan, China, Zhou Xianwang has admitted that when they first detected the new coronavirus (2019-nCoV), they hid information about the outbreak. He made this admission on Chinese state television, amidst much criticism from citizens who said that the administration was “sloppy and irresponsible.” 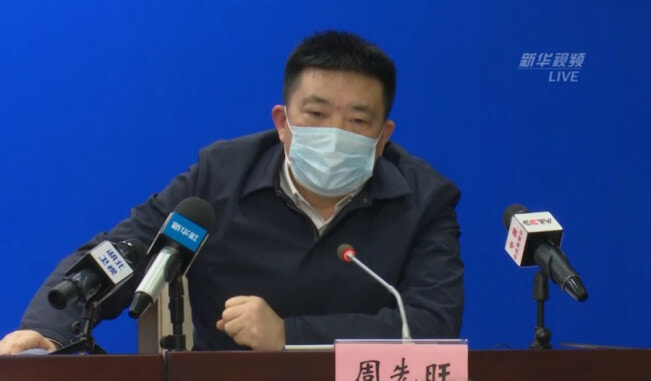 According to WSJ, Zhou said that his hands were tied by what he could disclose and the time it took for the local government to send the information to Beijing, about five million people from Wuhan, ground zero of the virus, had already left the city. This happened before Wuhan was put into lockdown and may have contributed to the speed the virus is spreading across the country and to the other corners of the globe.

Zhou said that based on the rules imposed by Beijing, he could not do anything without approval, as they had to get permission from the central government before fully disclosing information about the virus. “As a local government official, after I get this kind of information I still have to wait for authorisation before I can release it,” Zhou said. “This is one thing people didn’t understand at the time.” 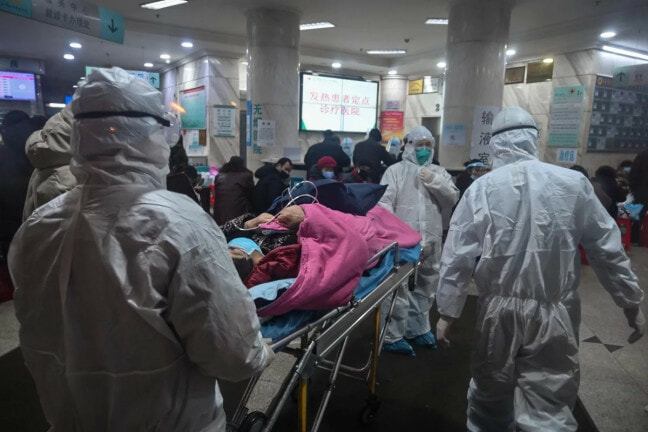 He added that if the people were displeased with him, he was willing to step down, as long as the move is beneficial to control the disease and to people’s lives and safety. He explained that he and Wuhan Communist Party Secretary, Ma Guoqiang was prepared to be judged by history.

“Comrade Ma Guoqiang and I are willing to accept responsibility. If in the end, you say someone has to be held accountable, you say the masses have opinions, then we’re willing to appease the world by resigning,” Zhou said. While the fates of Ma and Zhou are still undecided, it is clear that Chinese netizens are criticising them on how the coronavirus outbreak has been managed. China’s government has announced on Monday (Jan 27th) that they will be extending the Lunar New Year holiday until February 2nd in hopes that it can delay the infection risk as many people head back to the cities from their rural hometowns. Shanghai and Suzhou have announced that their residents should not come back to work until February 9th.

Currently, the official death toll stands at 132, and there are more than 6,000 cases of infected patients in China. This means that it is more infectious than SARS back in 2002-03. CBS News said that the virus is infectious even though the carrier shows no symptoms, making this even harder to detect. A top British infectious disease specialist said that the actual number of cases around the world could be close to 100,000.

Let’s all pray that the Wuhan virus will be able to be controlled soon. 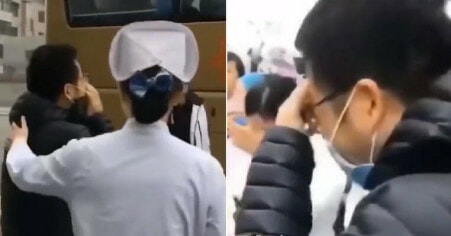