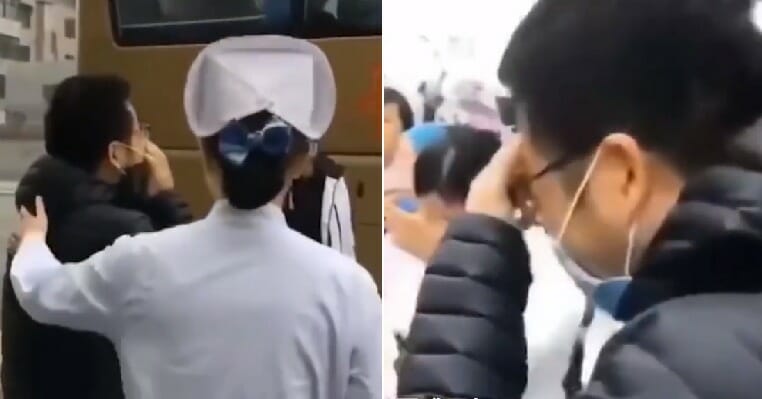 In times of need, you can see humanity coming together to help others. Now that there’s the Wuhan virus in China, the selflessness and strength of medical professionals can clearly be seen as many of them are sacrificing their Chinese New Year holidays to help the sick in the country. 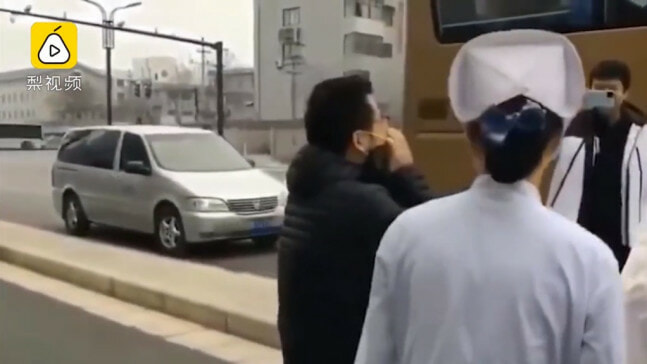 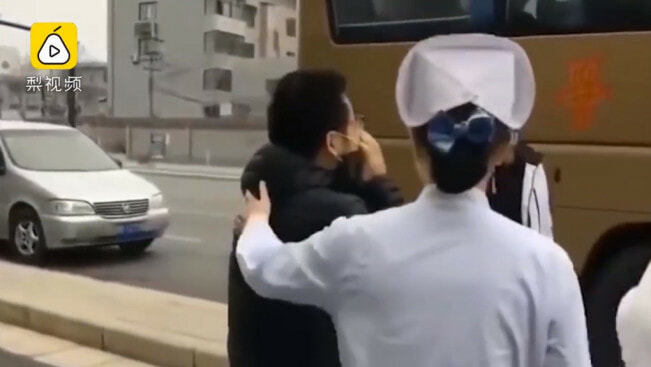 A recent video shared by Pear Video shows a man crying emotionally as he waves off a bus in the early morning of January 26th, which also coincides with the second day of Chinese New Year. Apparently, the bus was carrying a team of medical staff from the Huaihe Hospital of Henan University to Wuhan to help out.

The man, dressed in black can be heard shouting, “Wang Yuehua, I love you. I love you!” as the bus drives off, before he breaks down in tears. Other people who were there consoled him as they sent off the bus and many of them were teary-eyed as well when they saw the man crying. 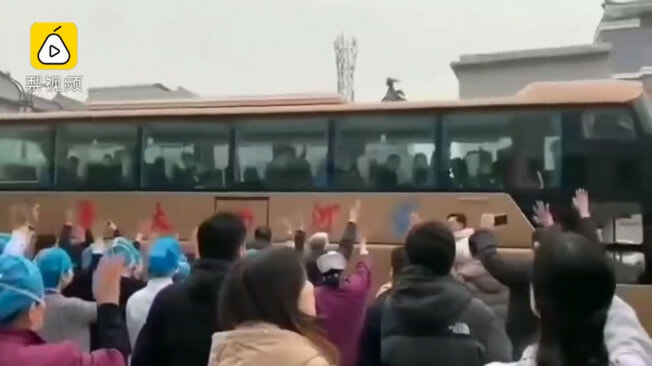 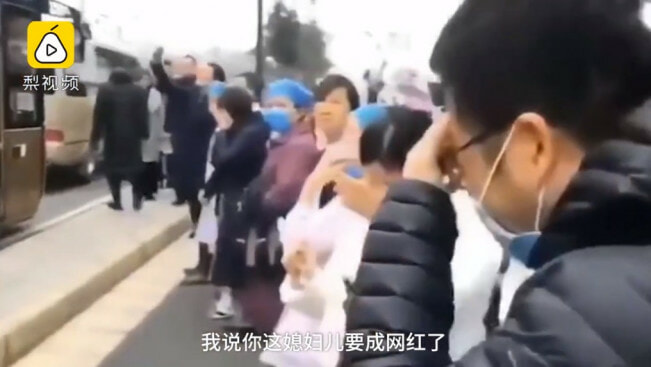 It was reported that the man who was crying is Xu Guoliang, a urological surgeon at the First Affiliated Hospital of Henan University. He was crying as his wife, Wang Yuehua, a nurse at the Huaihe Hospital was going to support Wuhan this time and he was very worried.

Wang said that she received a notice saying that the hospital wanted volunteers to support the Wuhan virus epidemic. She had secretly registered her name without telling her husband as she was afraid he would object. The couple has been married for 10 years and has a five-year-old son. Xu said that as a medical staff member, he knew his wife was experienced but as a husband, he is worried about his wife’s safety. 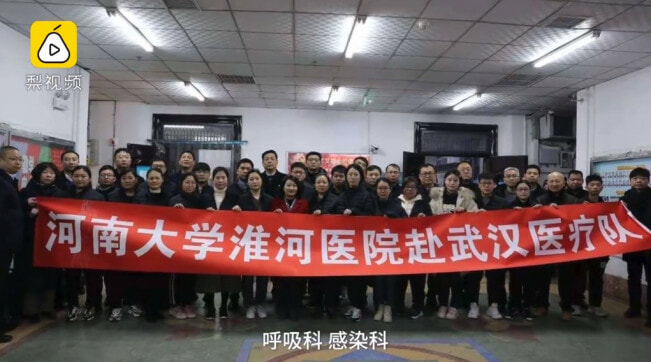 Even though it is the festive season now, Xu says they have gone back to work and handed their young son to his parents to be taken care. He didn’t dare to tell them that Wang had gone into Wuhan to help and just told them they were both working overtime. Wang said that she has more than eight years of experience as a nurse in the respiratory department and she wants to do something to help.

Xu added that they are usually busy and he doesn’t usually express his love to his wife this way. However, he couldn’t help it when he saw his wife getting on the bus and got emotional. He said he wanted to show his support and concern as his wife was boarding the bus.

Let’s all hope and pray that this serious epidemic is over soon and all these wonderful, selfless heroes at the frontline can take a much-needed break!

Also read: Wuhan Has Turned Into a Ghost Town After City Put Into Lock Down, Residents Crying for Help 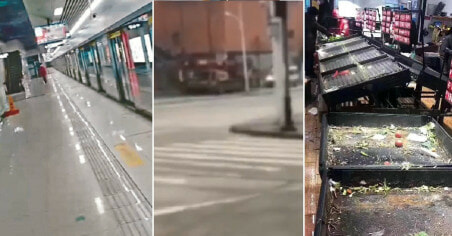