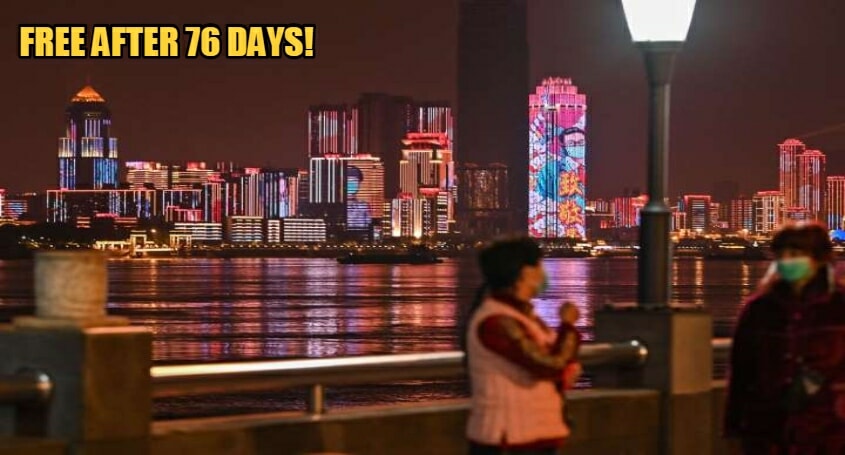 In more happy, uplifting news, as of yesterday, China ended its 11-week lock down in Wuhan since it became the epicentre of the global pandemic, Covid-19. And we think three weeks  is tough. 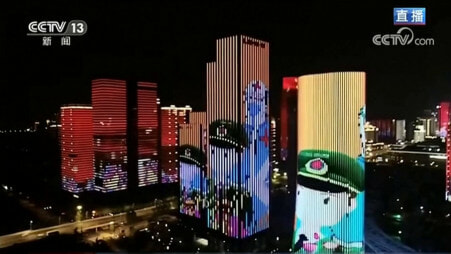 According to a report by Sky News, the authorities have begun to allow its 11 million residents to travel in and out of the city without any special authorisation. Under new rules, citizens have been allowed to enter and leave with the condition that a compulsory smartphone application shows that they are healthy and not been in contact with anyone that is infected. 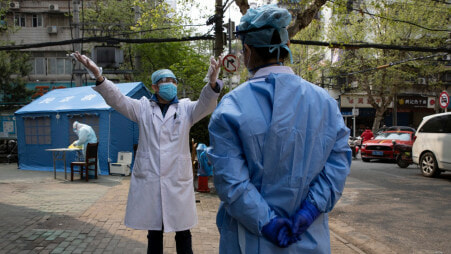 The joyous news for the city was celebrated with a light show on both sides of the Yangtze river with animated images of health workers healing patients on skyscrapers and bridges. One of the images even showed ‘heroic city’, a title bestowed by president Xi Jinping. People were seen to be waving flags and chanting “Wuhan, let’s go!”. Many even sang out China’s national anthem. 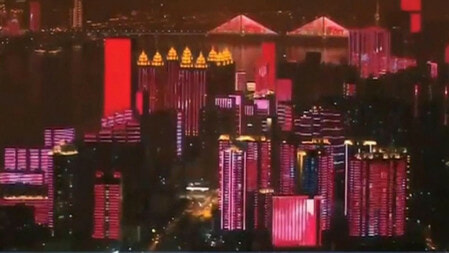 An experience that brought people to tears

One Tong Zhengkun witnessed the whole scene and was brought to tears. “I haven’t been outside for more than 70 days. Being indoors for so long drove me crazy”, he said, noting how his entire apartment complex was shut down when residents tested positive. He was not allowed to go out to even buy groceries, so neighbours had to bring them to his door.

Shortly since the new rules were released, traffic began coursing as per normal through newly reopened bridges, tunnels, highways and toll booths. Hundreds awaited for their first trains and flights out of the city after so long. 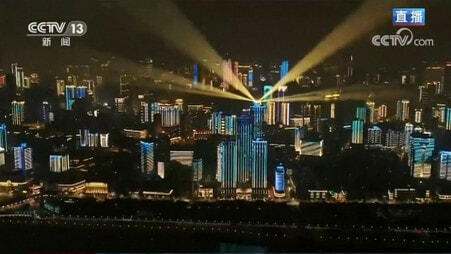 When the 76-day lock down came into place, residents were only allowed outside to buy food and attend tasks deemed absolutely necessary. Also only those that had paperwork proving that they weren’t a health risk as well as a letter stating where they were going and why, were allowed to leave the city. The unprecedented lock down of Wuhan and its surrounding province of Hubei was so successful that many other countries worldwide, followed suit. 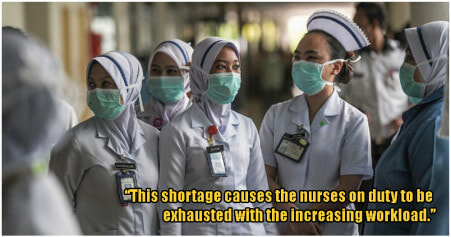