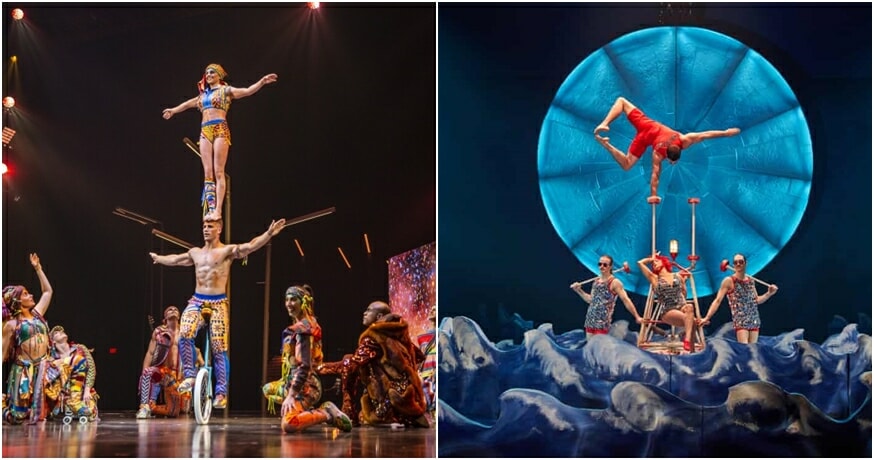 In a string of hits to have affected the international tourism and entertainment industry, yet another titan has fallen to the global economic slowdown as a result of Covid-19. World famous production company Cirque Du Soleil, the people behind some of the most renowned acts of acrobatic feats and stunning live shows, has filed for bankrupt protection.

The announcement, which was made formally on Monday (29th June 2020), will see the company undergoing some massive restructuring as part of its recovery plan, with an estimated 3,500 people having had their jobs with the company terminated. Their current layoffs represent as many as 95% of the company’s workforce. 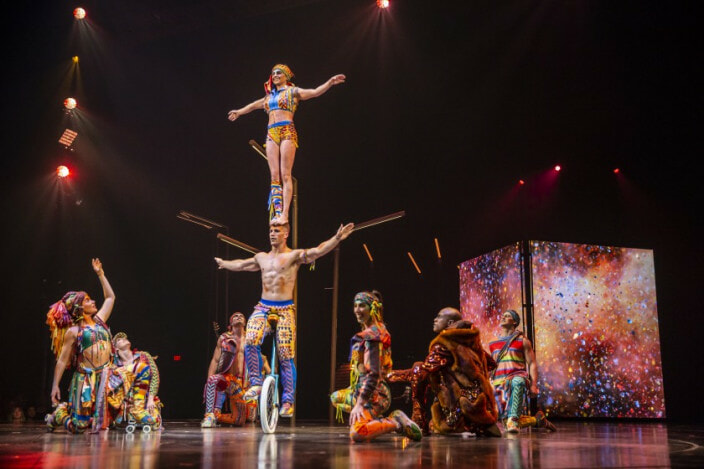 The performers of “Volta” gather around a unicycle act.

Blaming their circumstances on “immense disruption and forced show closures as a result of the Covid-19 pandemic”, the Montreal-based company has also been forced to suspend the production of some of its biggest shows, primarily six from its tenure in Las Vegas. At this point in time, the company is also producing 10 other shows internationally, such as ‘Michael Jackson One’ and ‘The Beatles LOVE’.

“With zero revenue since the forced closure of all of our shows due to COVID-19, the management had to act decisively to protect the company’s future,” Chief Executive Officer Daniel Lamarre said. 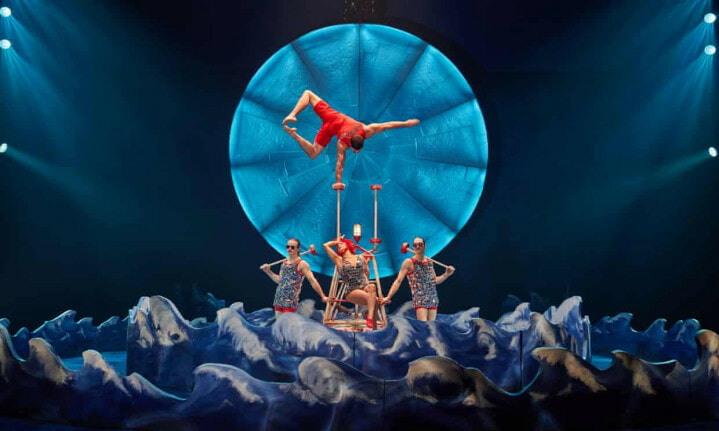 Founded in 1984, Cirque Du Soleil has been most well known for their elaborate stage shows and comes to represent one of the last few remaining circus acts in the world.

Also read: After 3 Years, NYX Cosmetics Will Be Closing ALL Physical & Online Stores In Malaysia From 30 June