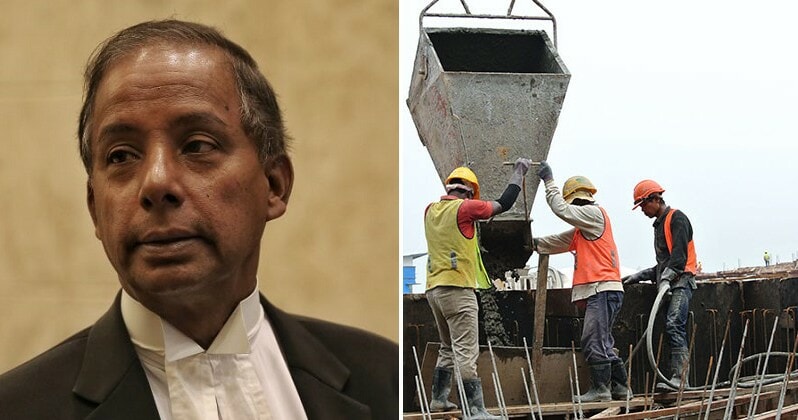 FMT reported that the Workmen’s Compensation Act 1952 is set to be abolished so that local and foreign workers can get equal protection.

According to Human Resources Minister M Kulasegaran, the government’s commitment to seek better protection for foreign workers has led to this decision. 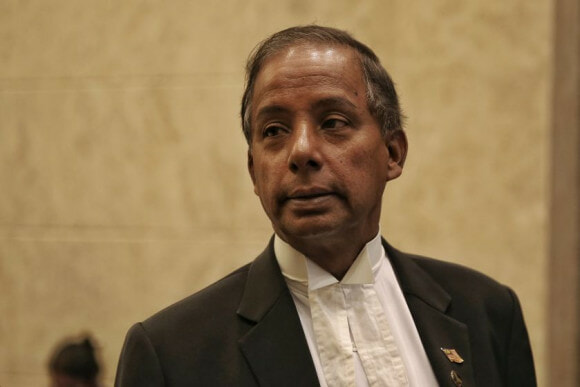 As of now, foreign workers are protected under the Foreign Workers Compensation Scheme, which comes under the aforementioned act.

“This is important because we want to be fair to both local and foreign workers. This is also the requirement of the convention that we agreed upon with the International Labour Organisation.”

He revealed this after the closing of the 25th Asean Labour Ministers’ Meeting which was conducted by Deputy Prime Minister Dr Wan Azizah Wan Ismail. 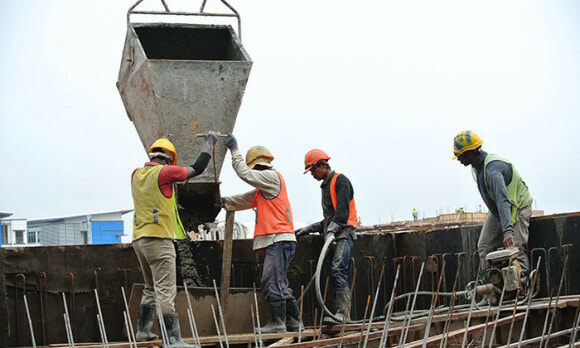 Adding on, Kulasegaran explained that the act will be abolished to ease the transfer of the “protection of foreign workers” from the abovementioned scheme to Socso. So, with the abolition of the act, he believes that the government will have “better protection control system”.

“We will have better data as we will know in immediate terms the number of foreign workers, the jobs and sectors they are in, and information on their employers and the companies they work for.”

“This will make it possible to know if employers are making the necessary contributions. If they do not, we can tell the Immigration Department to look for them and take necessary action.” 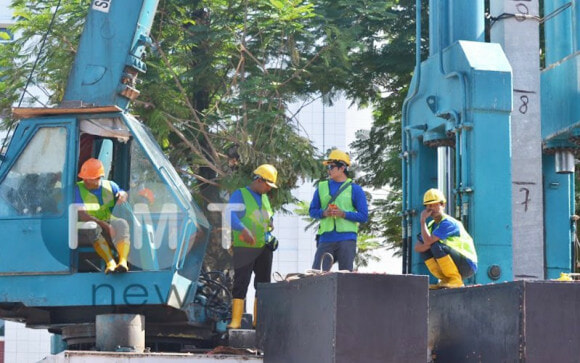 That being said, Kulasegaran noted that the Foreign Workers Compensation scheme wouldn’t be activated for renewal and registration of foreign workers because the act is set to be abolished.

This new initiative seems like a good way to control and ensure that foreign workers get proper protection when they are working in our country.

What do you think of this new initiative? Let us know in the comments!

Also read: Starting 2019, All Foreign Workers & Domestic Maids Will Be Covered Under Socso 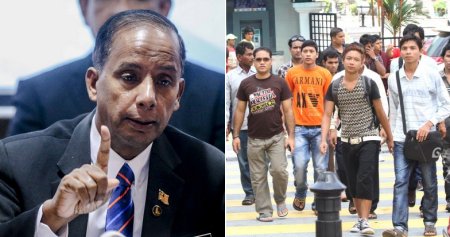