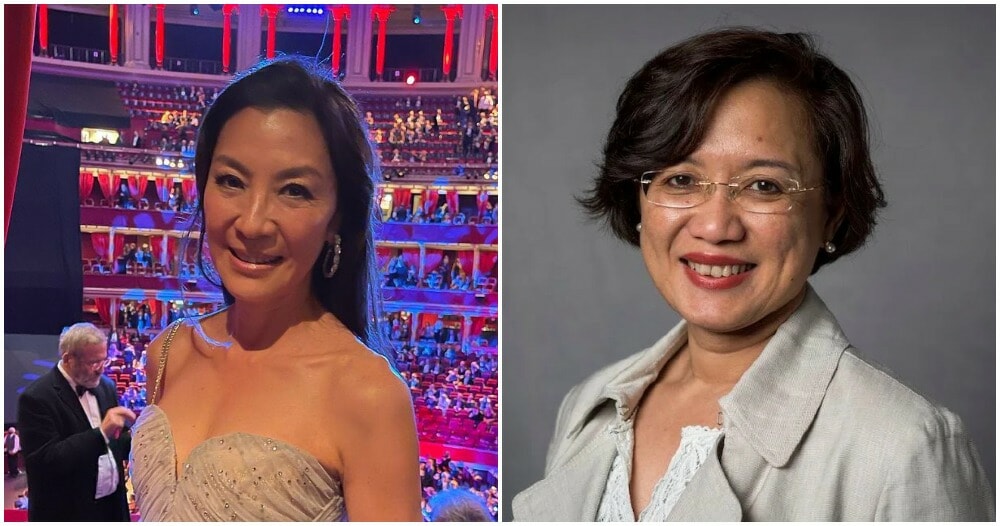 These Malaysian women have worked hard and we are so happy for their achievements.

On 11 January, Forbes has published a list named 50 0ver 50 and it celebrates women and their successes later in life.

“Women over the age of 50 are taking their careers into their own hands while disrupting industries and shattering age and gender norms,” said Maggie McGrath the Editor, Forbes Women.

On the 2022 edition, 2 Malaysian women have taken up their own spot on the list and we couldn’t be prouder. They are Dato’ Michelle Yeoh and Professor Dato’ Dr Adeeba Kamarulzaman from UM.

Dato’ Michelle Yeoh is Miss Malaysia 1983 and in the 90’s she starred in Hong Kong action movies where she performed her own stunts.

Soon after, she hopped on to the international stage by playing a role in a James Bond film and cinematic masterpiece Crouching Tiger, Hidden Dragon. 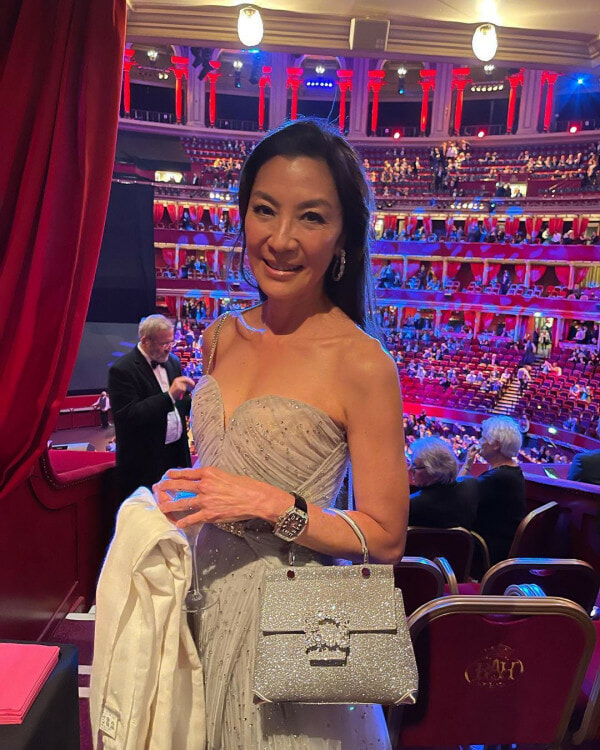 Many people would want to settle down after the age of 50 but Michelle Yeoh on the other hand, is building up momentum.

She played the role of Eleanor Young, an antagonist in 2018 film Crazy Rich Asians and in 2021, she was Shang-Chi’s aunt in Shang-Chi and the Legend of the Ten Rings.

She shows no sign of stopping and will be directing a TV series based on the 1MDB scandal. We can’t wait to watch that!

Prof Adeeba is an infectious disease expert who specialises in HIV/AIDS. She was the previous Dean of the Medical Faculty of UM and an Adjunct Associate Professor at Yale University, USA.

The professor established Malaysia’s Center of Excellence for Research in AIDS and she is the current chairperson of the Malaysian AIDS Foundation. 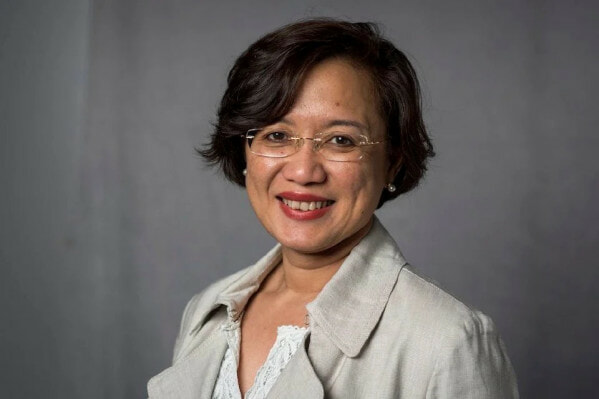 She was elected as the first Asian president of the International AIDS Society in 2020 and in the following year, she became a member of WHO’s Science Council.

Looking at all their achievements, we feel so inspired by the 2 of them. We’re sure that these 2 women in power will serve as role models to many Malaysian women and girls! 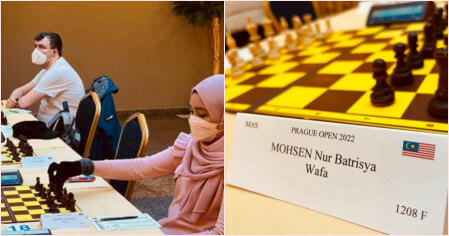