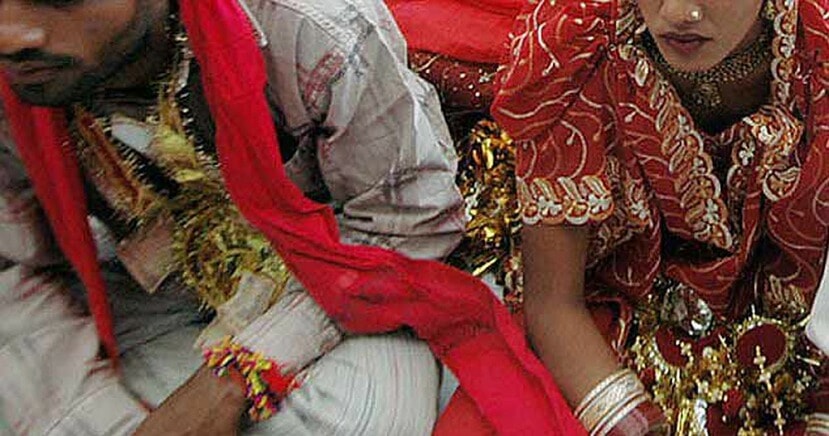 Polygamy is a fairly well-known practice where a man takes in several wives at once, but there’s also a term for a woman who takes in several husbands at once? Yep, it’s called polyandry and this practice is a “tradition” in Baghpat district, India. Gulf News wrote that polyandry is popular in this district because of the “wife shortage” phenomenon, which is caused by gender imbalance.

If you didn’t know, gender imbalance occurs due to parents aborting female babies because they are often seen as expensive to raise compared to a male. Currently, Baghpat is “the centre of national crisis” of gender imbalance and they even had the United Nations warn them in 2014 for reaching “emergency proportions”. The Star wrote that there are reportedly 700 women to every 1000 men in Baghpat, as of now.

A victim of this situation, 17-year-old Majida, woefully shared that after she was married off to a lorry driver, she was forced to behave like a wife to her husbands’ brothers. Whenever she tried to say “no” to them, she was physically assaulted and raped. Telegraph revealed that the young girl said: “They come on different days, they have their turns, they have their days.” 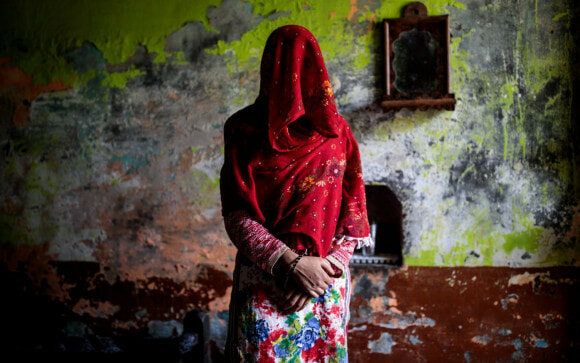 What’s even sadder is that Majida bore two children for the brothers, but she doesn’t know who is the actual father of her child. Similarly, another woman, Munni, had gone through the same fate as Majida. Reuters wrote that Munni was forced into having sex with her husband’s brothers, and she was even made pregnant by them.

“My husband and his parents said I had to share myself with his brothers. They took me whenever they wanted – day or night. When I resisted, they beat me with anything at hand. Sometimes they threw me out and made me sleep outside or they poured kerosene over me and burned me.”

Fortunately, Munni was able to escape the living hell after she lied about going to the doctor for a check-up. Thank goodness. 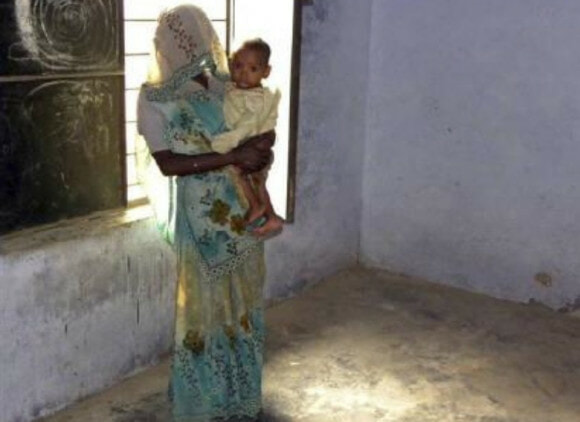 Speaking about the topic, social workers elaborated that aborting females babies (female infanticide) has caused a serious decline in the women population, especially in places like Baghpat. As a result of that, several crimes – rape, human trafficking, polyandry, and wife-sharing – are rising in numbers.

We hope that the Indian authorities can find a solution to this matter as they look for a better way to deal with their gender imbalance.

Also read: 19yo Girl Suffers Miscarriage After Brutal Gang Rape By 5 Men, BF Kills Himself For Not Protecting Her 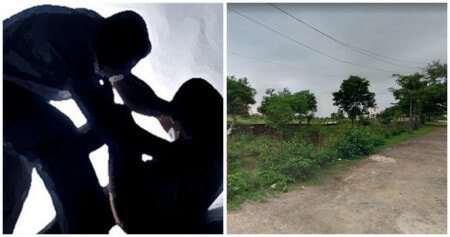