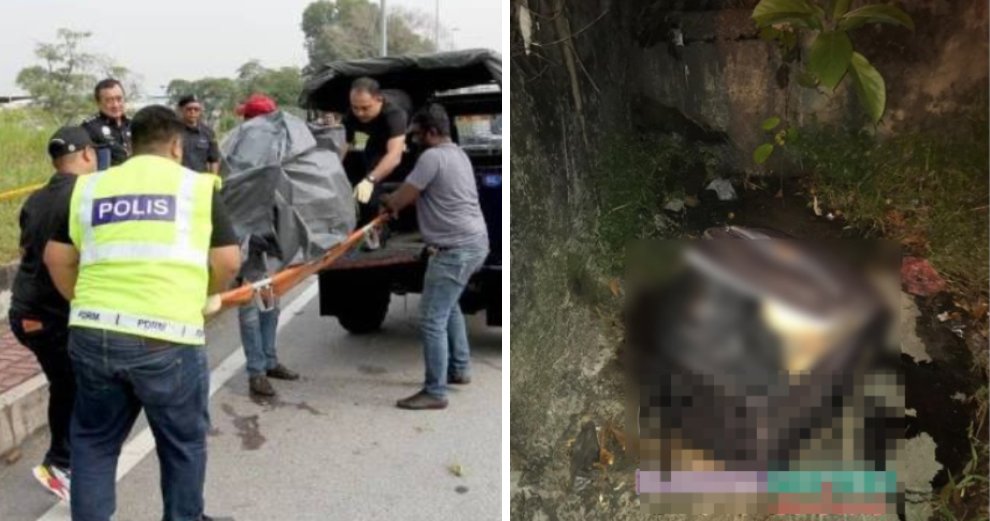 How could someone do such a disgusting thing? Inhumane acts like this are the reason why women have cause to fear for their lives.

A female body was found in the morning, severed, and dumped in a suitcase at Shah Alam, Selangor. The murderer barbarically killed the deceased and stuffed her amputated body parts in a narrow suitcase. The bag was reportedly found in a 2-meter-deep ditch at 6am this morning (26th August 2019).  How horrifying! 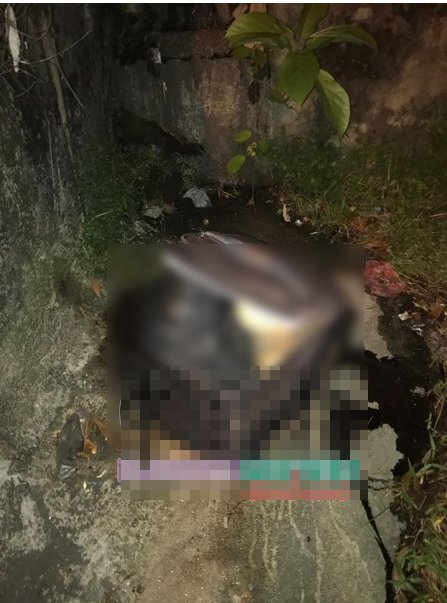 According to China Press, initial reports found the deceased’s body in severed sections. The woman’s head, amongst other body parts, was wrapped in black plastic bags. However, when the suitcase was found, a pair of white legs were clearly visible at the scene of the crime. 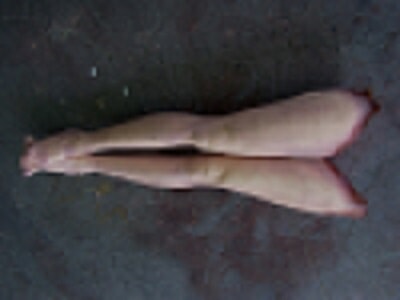 Upon receiving information about the body, the authorities were dispatched and rushed to the location in which the body was found. A science forensic team was also called upon to examine the deceased’s body.

When the investigation was complete, the suitcase and the body of the victim was sent to Klang Hospital so a mortuary examination could take place to discover the possible cause of death. It is believed that the female body was in the suitcase for more than 72 hours before it was discovered. It is yet to be reported whether the police have identified the identity of the severed body.

Even so, we can’t imagine what the victim’s loved ones will feel once they find out about this heinous crime that was committed so cruelly.

We can really never be too careful. Stay safe out there, everybody! You’ll never know what kind of psychopaths lurk the streets. 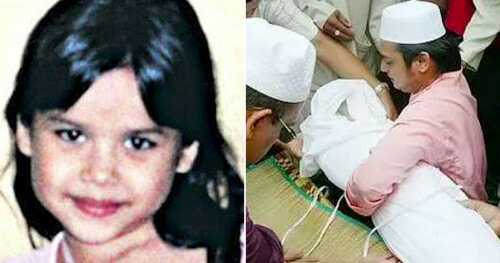