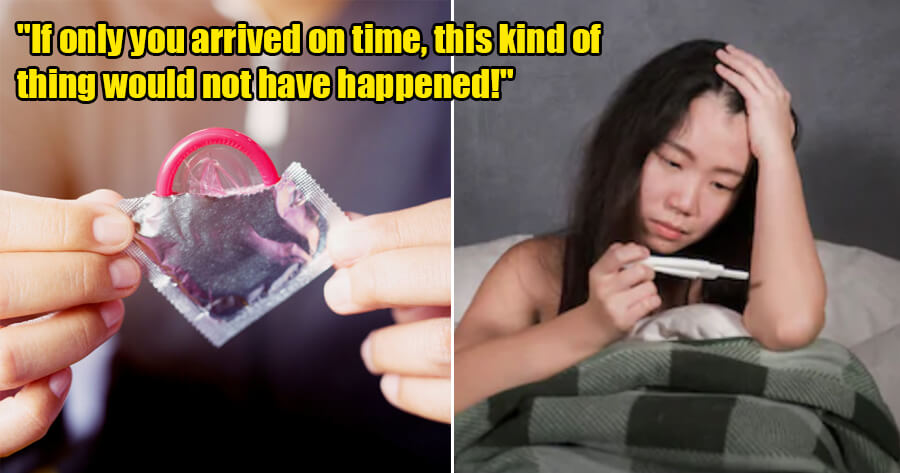 It is always advisable to have protected sex as it reduces the risk of contracting sexually transmitted diseases and having unwanted pregnancies. But what if you’re getting it on and you do not have a condom in sight?

Well, a woman from Xuzhou, Jiangsu Province, China ordered a condom from a delivery platform when she realised she didn’t have one just before she was about to have sex with her boyfriend.

Identified as Su, the woman was watching movies with her boyfriend some time last month and decided to let him spend the night at her house as it was getting late. However, when they were about to go to bed, they realised that they weren’t tired and wanted to have sex. 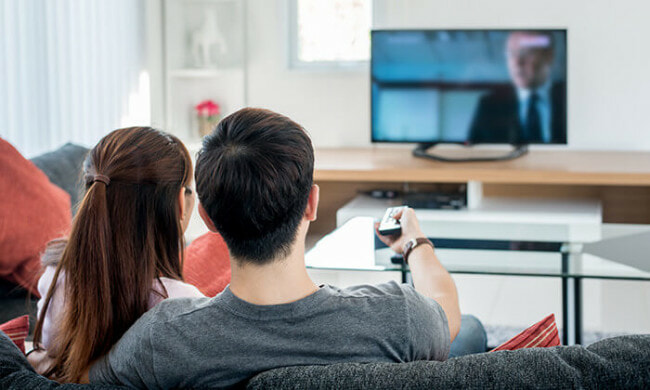 Realising she didn’t have a condom at her house, Su went on a delivery platform and ordered a condom that would be sent straight to her house. The app said that the order would take 20 minutes to arrive, so she decided to take a bath while waiting.

But when she came out of the shower, the app said that the order had been delayed due to weather conditions.

At this point of time, China Press reported that Su and her boyfriend became impatient and couldn’t wait any longer for the condom to arrive, so they proceeded to have sex without a condom.

When the delivery man finally brought the condom to her house, it had already been 28 minutes after Su had placed the order. 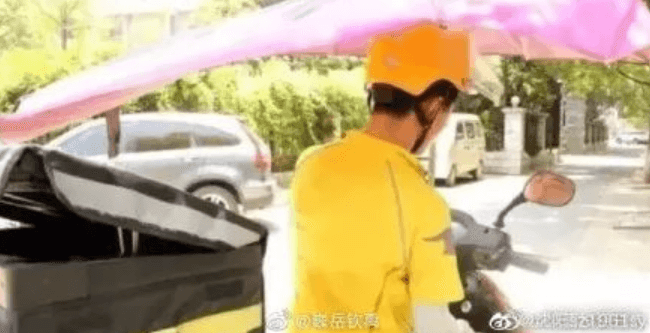 However, what was supposed to be a simple delivery delay turned out to become a complicated issue a month later when Su found out that she was pregnant.

She recalled that the only time she had unprotected sex was the month before, when the delivery guy sent her order late, and as a result, she sued him for 30,000 yuan (about RM17,600) to cover work expenses, nutritional costs and medical expenses.

“If only you arrived on time, this kind of thing would not have happened!” she said to him. 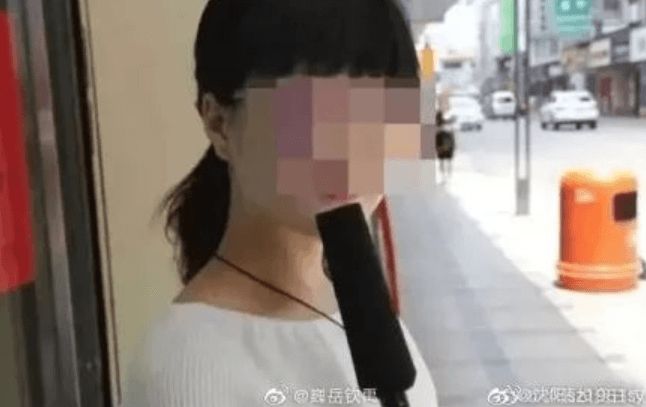 But the delivery man refused to pay anything saying that he “does not want to deal with her”.

So, who is to be blamed here? The woman or the delivery man?

UPDATE: According to Sin Chew Daily, Jiangsu police have found that no lawsuits were filed and that all the claims were from online rumours.

Other reports said that the woman had received compensation from the delivery platform for bringing her parcel late. 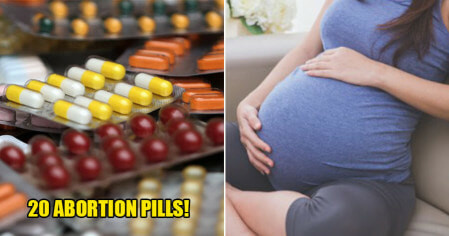