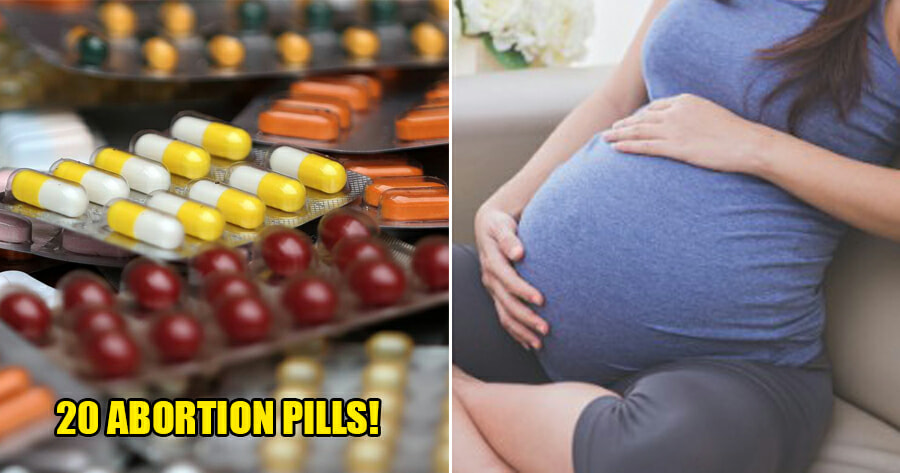 A Malaysian woman who did not want her baby while being six months pregnant decided to take matters into her own hands and took 20 abortion pills!

The 20-something woman was in a hotel room in Kudat, Sabah on Sunday (8th Sept) when she swallowed the pills and inserted some into her vagina, according to The Star. 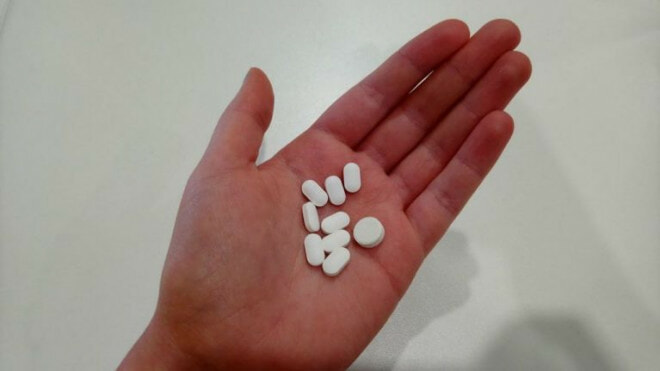 The next day (9th Sept), the woman’s foetus was discharged from her body, but her placenta still did not come out.

Not knowing what to do next, the woman had no choice but to inform hotel staff, who called the authorities. She was then taken to Kudat hospital where her foetus was pronounced dead upon arrival.

“She is stable and will be investigated under Section 315 of the Penal Code,” Kudat police chief Supt Mohd Firdaus Francis Abdullah said. 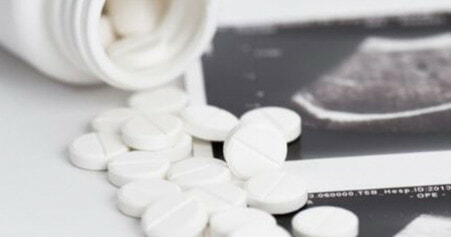