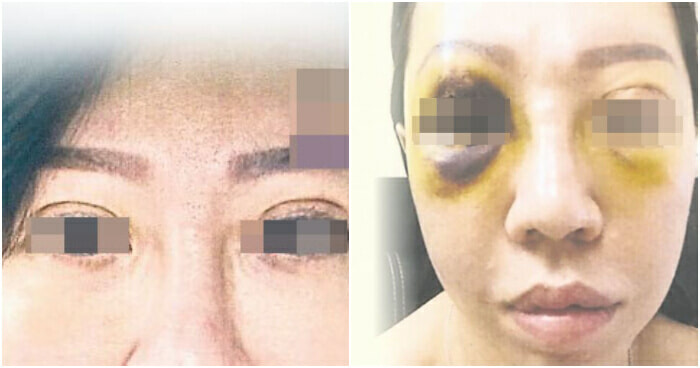 Although double eyelid surgeries are carried out every day, there’s always a risk attached to it, seeing as it is still a surgical procedure. A woman named Ng from Kuala Lumpur underwent a DST (double suture and twist) surgery as well as an eyelid fat removal surgery, and wound up with a hugely swollen black eye instead!

According to China Press, Ng had visited a beauty salon in Cheras on February 7, after seeing an ad on Facebook. Although surgery on the left eye appeared to be completed successfully, her right eye began bleeding halfway through the procedure. Worried, the woman asked her beautician, who hails from China, whether it was safe to continue. The latter pressed on with the surgery at first, but once it was apparent that the bleeding wouldn’t cease, she was forced to halt the procedure. 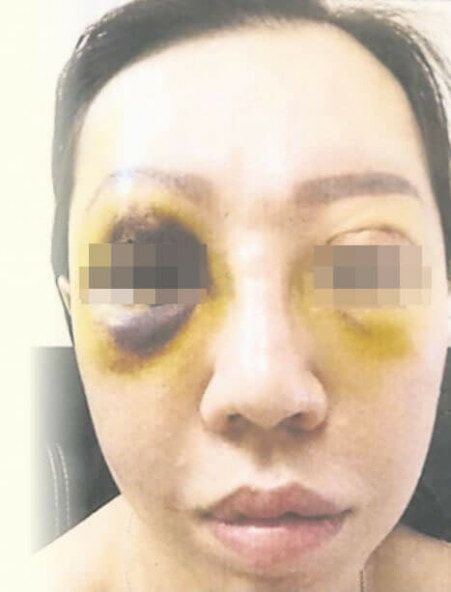 As if that isn’t enough cause for worry, Ng discovered on the next day that her right eye was starting to swell and bruise. She finally set an appointment with the beautician five days later to remove the stitches, only for the beautician to skip out, claiming that such a minor step could be done by an assistant instead. Something seems off to us already!

“I wanted to ask (the beautician) further on what was going on with my eye, but she disappeared, and even called me unreasonable, and that it was up to me if I wanted to file a lawsuit.”

In a press conference she held at the Kuala Lumpur Chinese Assembly Hall, she also revealed that when she requested credentials from the beautician, this is how she responded: “When you’re in the industry long enough, you’ll learn some things more or less.” If that doesn’t sound sketchy… 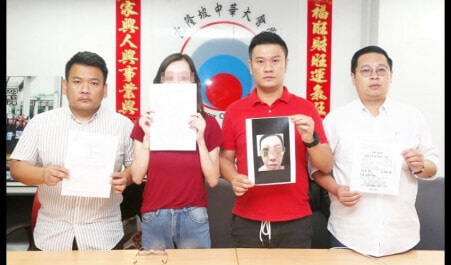 Unbelievable as it is, the beautician had even asked her to return for a second surgery to fix the damage, but after the pain she has endured, Ng expresses that she is no longer confident in the services of the beauty salon.

Once the swelling and bruising began to subside, another form of pain took over – one that felt like her right eye was constantly being pricked by needles. Eventually, she consulted a specialist, who told her  that her sclera (the whites of one’s eyeball) had been damaged, rendering her unable to wear contact lenses or stare directly into harsh light. She is now scheduled for a follow-up consultation with said specialist later in March.

Ever since the incident, Ng, who is 45 years old, has been unable to return to work. Due to that, she has requested compensation for the surgical fee, loss of salary and medical bills for her eye treatment. For the surgery alone, Ng has forked out RM3,230. She has lodged a police report as well; however police have said they cannot carry out an investigation unless Ng submits the case to the Magistrates Courts first.

This is such a distressing story, and one that we hope can be resolved soon for the sake of Ng and her health! When considering any surgical procedure, remember to run a detailed check of your doctor/beautician’s credentials and qualifications before committing. After all, it’s your health on the line here. 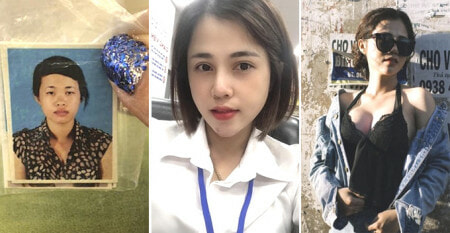