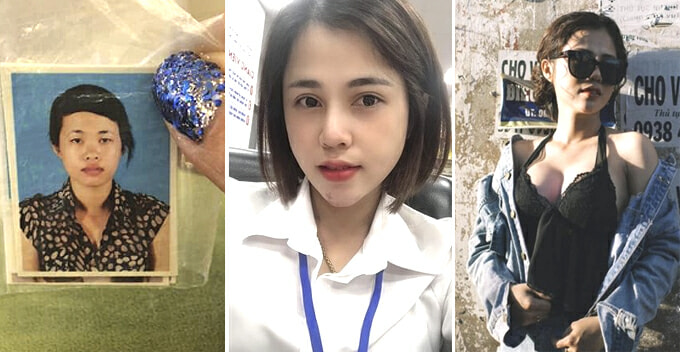 Just recently, a single mother shared on Facebook about how plastic surgery gave her a new look and how it has made all the difference in her life.

According to Oriental Daily, the 28-year-old mother named Huyen from Ho Chi Minh, Vietnam revealed that she was always the laughing stock of people around her because of her single eyelids and slightly tanned skin tone. 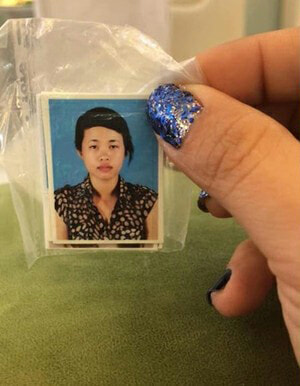 In fact, her boyfriend’s family members deemed her too ugly and forced him to pull out from the wedding despite the fact that Huyen had already delivered their baby. Heartbroken by the decision, the single mother vowed to start her life fresh with her newborn baby.

Since she has a day job, she placed the baby under her mother’s care and would visit her daughter during the weekend. Meanwhile, she started saving money for plastic surgery because she believed that was the key to turn her life around.

“Since I wasn’t in the best financial situation, I had to start working without much rest after the surgeries.”

“On the third day after my breast augmentation procedure, I had to endure the pain and go to work. That was the most painful time in my life,” she said. 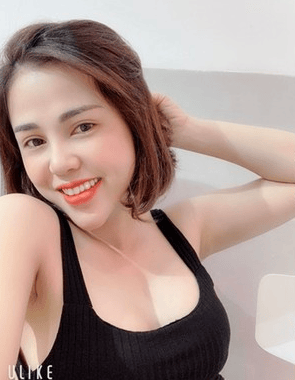 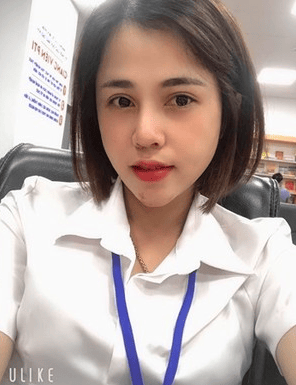 Huyen added that her mother was concerned about her health at first and wouldn’t let her go under the knife. “After seeing the changes in me, she gradually became supportive of my decisions,” she said.

Let’s not kid ourselves, her transformation is astounding and even her ex-boyfriend was shocked beyond words when they met each other again. She revealed that her new look has given her much-needed confidence and has helped her tremendously in her career. 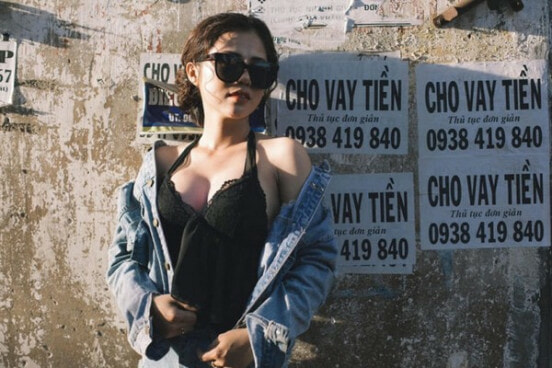 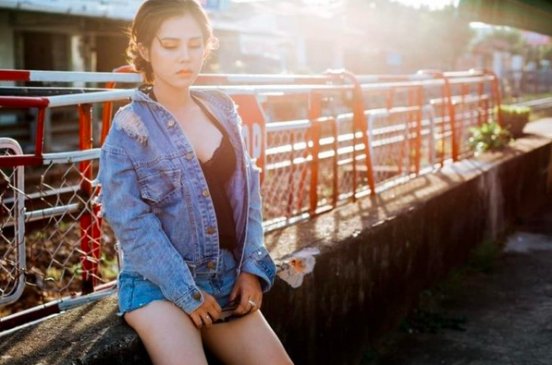 As of now, she’s fairly satisfied and content with her appearance but she’s planning to spend a little more money for a nose job in the near future. Good luck with the procedure!

While Huyen went under the knife for the betterment of her life, this woman from China did it to avoid repaying debt! The full story is available below!

Also read: 60yo Woman Undergoes Plastic Surgery to Look Like 20yo to Avoid RM17 Million Debt 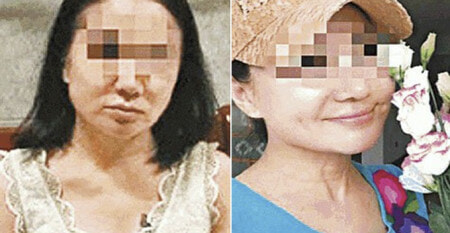