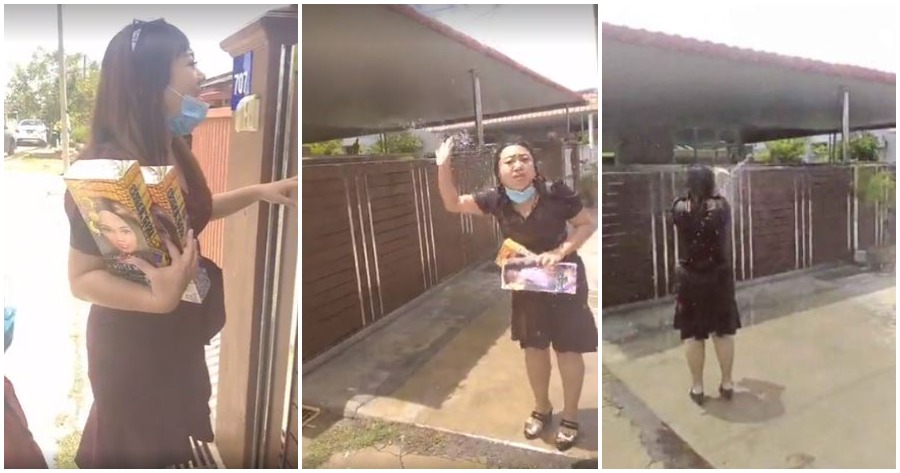 Mothers are endowed with a love that is unlike any other on the face of the earth. It changes with a child’s needs but it’s always there. Unmoving.

Recently a 31-year-old mother travelled about 600 kilometres north from Kuantan to visit her little 2-year-old daughter who she had previously lost contact with for about two years. Her attempt was made unsuccessful when her in-laws allegedly prevented her from seeing her child and splashed water all over her.

The mother, Ruan Hong, later reported the incident to a police station after being completely drenched in water by her husband’s family. She also hoped that the authorities could investigate the whereabouts of her daughter and reunite the two of them again.

With the help of the Hu Huifang Charity Organization, Ruan Hong brought along her mother, younger brother, and her 8-year-old son to Alor Setar New City Garden at 3pm yesterday (1 April) after she had found a picture of her alleged daughter on Facebook as well as the kindergarten she is attending.

According to Ruan Hong, she and her husband are in the process of a divorce, and she had lost all contact with her daughter after she was taken away by her husband two years ago. She also can be seen in the video shouting in Mandarin, which roughly translates to:

“I went to visit my daughter in kindergarten once and they made her quit kindergarten. Then they told her that her mother died.” 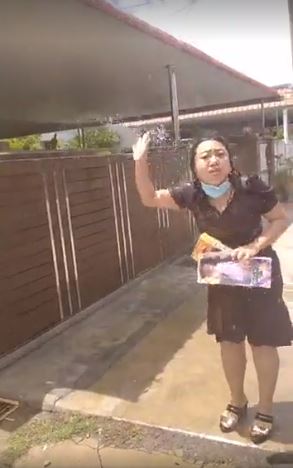 She said that when she learned her daughter was in Kedah, she went over hoping to visit her but Ruan Hong’s in-laws refused to admit her daughter was home. In an attempt to be rid of her, they splashed her with water continuously.

The entire ordeal was also broadcasted live by the Hu Huifang Charity Organization through Facebook.

Ruan Hong says that she just hopes to be reunited with her daughter and give her a better life, but she has been unable to ask for help. The heartbreaking video showed Ruan Hong holding two doll boxes which were presumed to be for her daughter.

What do you think about this story? Let us know in the comments.

Also Read: Father Who Moved Across Malaysia To Support His Two Daughters Has Passed Away 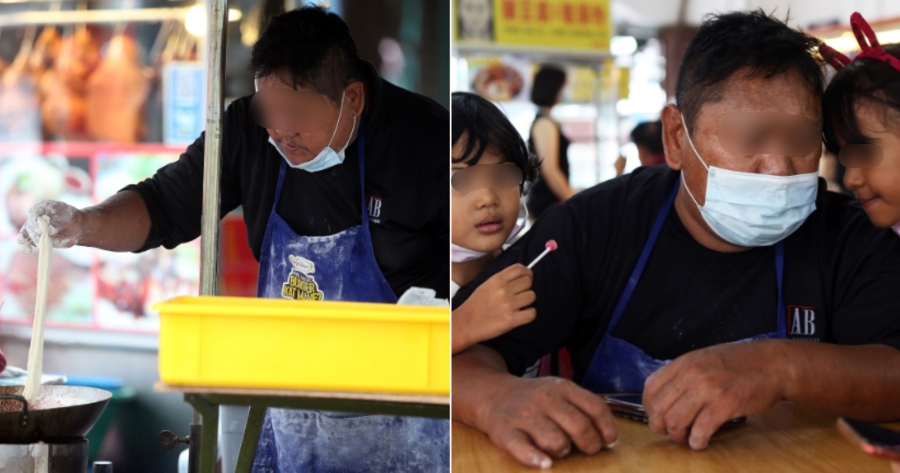