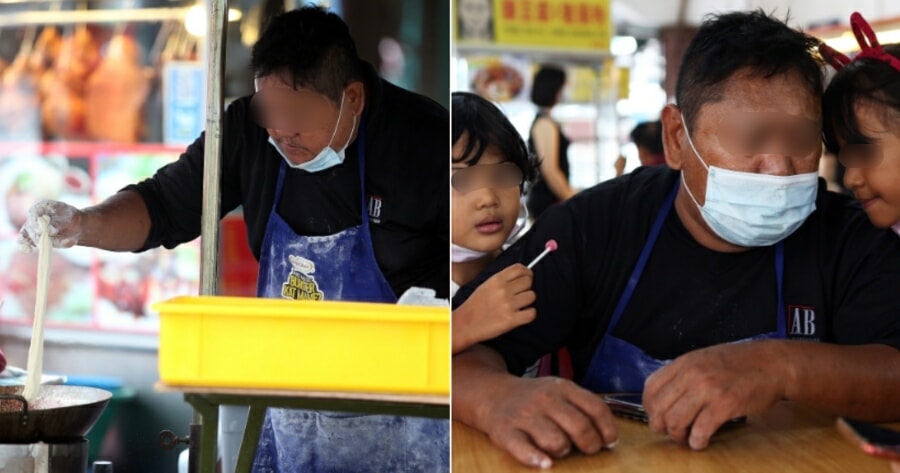 Late last year, a homeless father named Johnny and his two daughters won the hearts of Malaysians after the man had moved his kids from Johor to Selangor to sell yu tiao (cakoi) to make ends meet.

Sadly, uncle Johnny has since passed away on 3 March due to heart failure at the Klang General Hospital, as according to Sin Chew. 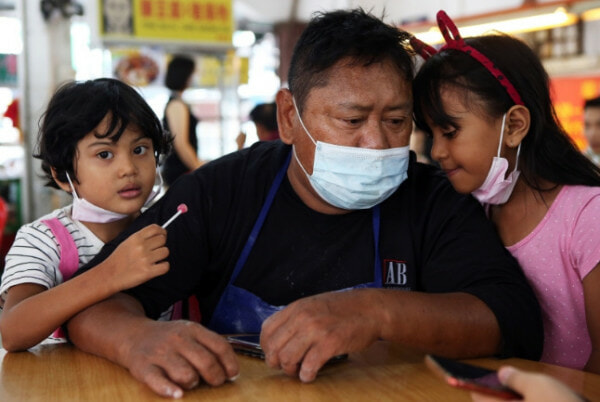 His two daughters have since apparently been taken in by the welfare department.

The Thai single father melted the hearts of Malaysians after he had opened a yu tiao stall in Seri Kembangan with a sign that read ‘I just came from JB. I don’t have a home to sleep in. I just want to rent a house. Can you help me? Thank you for your help’.

His dedication and hard work towards supporting his two daughters was an exemplary effort as many locals who caught wind of his story came looking for his stall to help boost his business in solidarity.

Rest in peace, uncle Johnny, you will be missed.

Also read: Homeless Father Moves Across Malaysia With His Two Daughters So He Can Sell Cakoi To Support Them 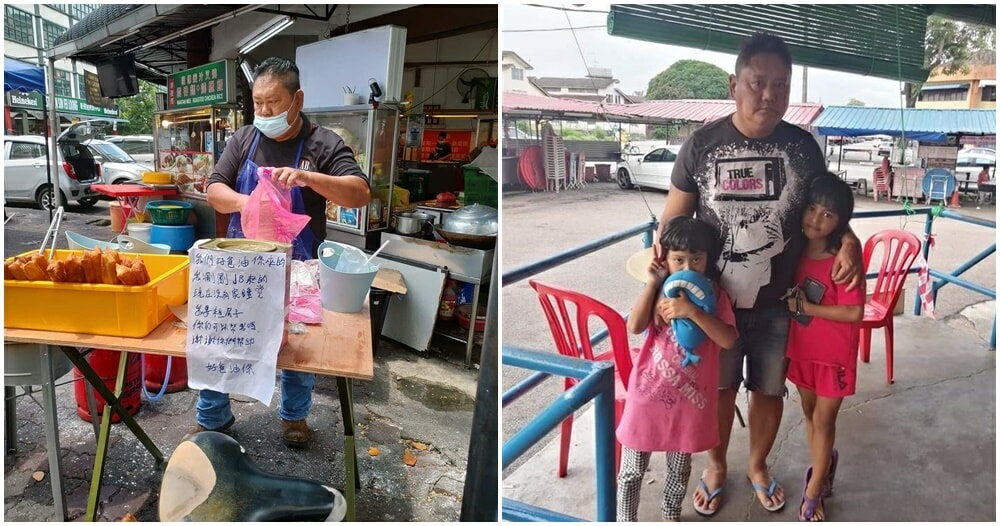