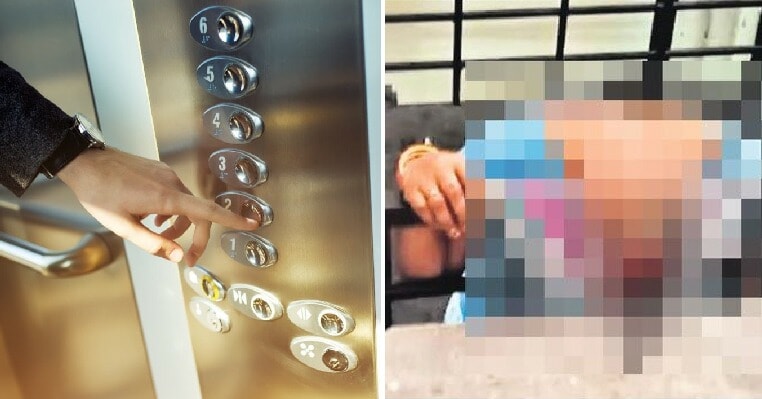 Most of us have seen those gruesome scenes from the Final Destination movie franchise, where each character seems to meet their death in a tragically freaky accident that’s bound to have you paranoid about your own furniture. In the case of this 48-year-old woman in Vadodara, India, she tragically died in what appeared to be a freak accident in an elevator at her workplace when her head was decapitated. 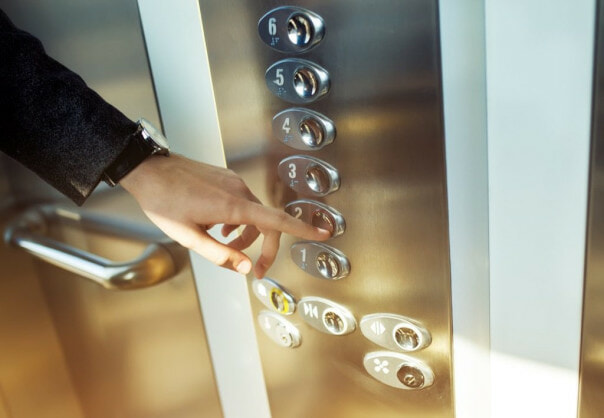 Indian Express reports that the woman, who was identified as Sushila Vishwakarma, was found dead on Monday (27th May) at her workplace, a plastic manufacturing factory in Vadodara, India. Apparently, she was reporting for work in the morning and had taken the elevator from the ground floor to the fourth floor.

Her body was found on the fourth floor while her decapitated head was found on the ground floor, which was rather shocking and sounds like something that would happen in a Final Destination movie. It is unclear what exactly killed Vishwakarma, but police officers found a pair of headphones still on Vishakarma’s head upon inspection. 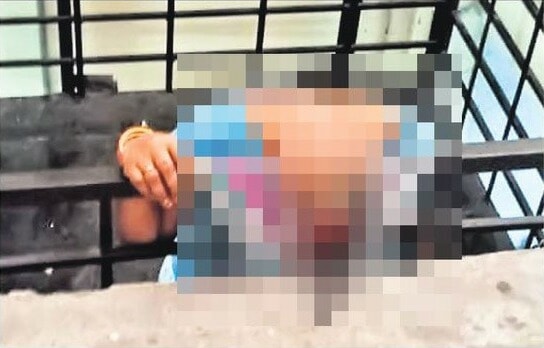 This led them to suspect that the accident might have been caused by her headphones getting tangled up in the collapsible grills of the elevator door, which could have led to the wires wrapping around her head and decapitating her. Another theory is that she could have been distracted and absent-mindedly stuck her head out of the lift door when it was closing. The elevator does not have a roof as it is used for carrying goods, and when the door closed it might have trapped her head there, dragging her body upwards and severing her head.

“We have sent the body for a post-mortem, and we are investigating the possibilities of how her head got stuck and whether it was because of the headphones or something else. We are also looking at whether the elevator was faulty,” said Bapod Police inspector TR Bamaniya. The police have classified the case as an accidental death.

Our condolences to the friends and family of the deceased victim. 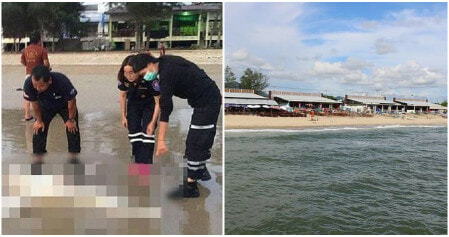