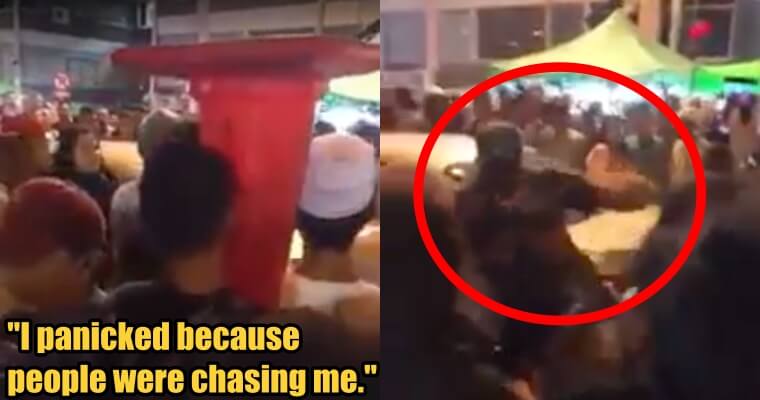 In a video that was uploaded on 23 May, chaos erupted as a group of men started to attack a woman’s car and break her windscreen after she allegedly drove into a Ramadan bazaar and injured several people.

Some reports say that she ran over a child’s foot and was even trying to chase someone and knock them down. Omg!

In the video, it can be heard that she was shouting at the men, pleading them not to damage her car, as well as explaining her situation to them.

The woman apparently accidentally drove into the streets of Buluh Kubu Ramadan bazaar at Kota Bharu, and her car got trapped in the middle of the road because of the crowd and stalls. 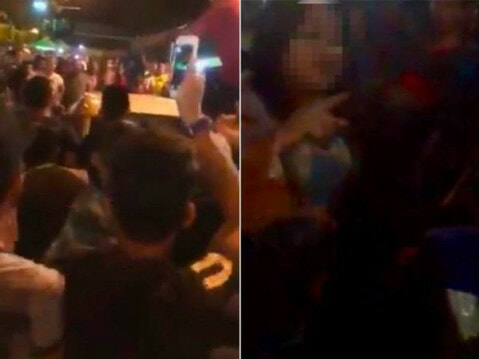 The woman said that this was her usual route, but because the street was overly crowded at that moment, she couldn’t move her car at all. The men who visited the bazaar thought her “excuse” was unacceptable, so they became hostile and started whacking her car with a wooden stick and traffic cone! It caused the rear windshield of her car to crack. 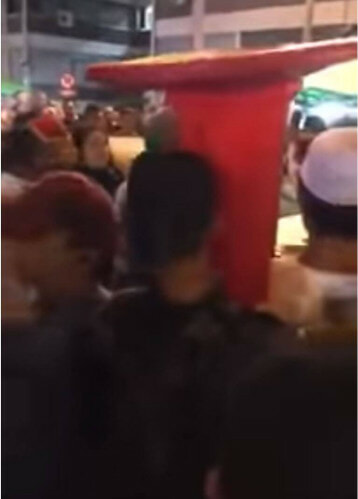 According to Sinar Harian, the witnesses accused her of accelerating her car in the middle of the crowd, inflicting danger to the people there. She defended herself by saying, “I accelerated my car to escape from the people who kicked my car from behind”.

She was frightened when some men chased her car, she said, “I panicked because people were chasing me“. However, a witness said the woman not only ran over a kid’s foot but she was also trying to run over others at the scene.

The woman has reported her case to the police, and a 28-year-old man was arrested for further investigation.

We’re not sure what exactly happened, because the story seems to have more than one side. Nonetheless, it must have been a frightening experience for the woman and the people involved.

Whether or not she ran over a kid’s foot, the men shouldn’t have used violence. Stay civilised, guys. 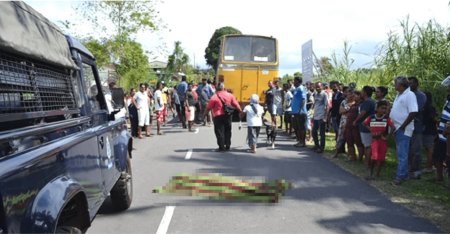